A few days remain before his defense’s long-awaited debut at USC, but Alex Grinch’s vocal chords have already been through the ringer. What’s left of his voice comes out hoarse and gravelly. By this point in his career — entering Year 20 and his fourth stop as defensive coordinator — testing his vocal limits is such a time-honored tradition that Corbi, Grinch’s 10-year-old daughter, calls out dad’s disappearing voice as a sign the season is near.

“I like to bark. I just do,” Grinch said. “I think anyone can draw lines on a board and call themselves a coach.”

On this subject, USC’s new defensive coordinator is particularly blunt. He knows plenty of coaches say the right things, pontificating on toughness, on physicality, on discipline. Whether they actually do what’s necessary to instill those ideas, he suggests, is sometimes another story.

At USC, where Grinch is the third defensive coordinator in four seasons, those unfulfilled promises are an all-too-familiar tale. But the man now tasked with turning around one of the worst defenses in school history seeks to leave no doubt he means what he says — and not just with the decibels in his delivery. No one who has seen Grinch stalk across a practice field or sprint into a play’s aftermath like a ball-hawking linebacker would question whether he has the stomach to salvage a Trojans defense that swan-dived toward rock bottom last year.

“He doesn’t just sit back and watch,” says safety Max Williams. “He’s in it.”

Indeed, Grinch is a loose grenade of pure intensity during practice, buzzing back and forth across the field, seemingly ready to burst at any moment. He’s never still for long.

“If we’re asking for energy and focus from the players, it’s important that they feel that from us,” Grinch says, and he means this in the most literal sense. During one drill, Grinch appears to chase the safeties he’s instructing. Each play, each rep, each stretch is often punctuated with some form of roar.

The consistency is the point. Even down to the sore vocal chords. “You try not to be different versions of yourself,” he explains.

“Entitlement doesn’t knock you over the forehead and say it’s here,” he continues. “It creeps in.”

“We have a chip [on our shoulder]. I don’t think it’s big enough yet, quite frankly.”

So he maintains the same level of intensity. He keeps barking. He continues to deliver the hard truths USC needs to hear.

That mentality is what drew Lincoln Riley to Grinch in 2018 in his search for a defensive coordinator at Oklahoma. The Sooners had finished the previous season with one of the worst defenses in all of college football.

It took just one conversation with Grinch to understand they were on the same page, Riley said.

“We both believe in culture first,” Riley said. “Our job is obviously to put our guys schematically in the best place we possibly can, but never let scheme or any of that outdo the mentality that you want to play with.”

Grinch’s impact was felt immediately in Norman. In their first season together, Oklahoma’s defense improved from 114th in yards allowed (453.8) to 38th (356.4). A similar leap followed Grinch’s arrival at Washington State, where the Cougars gave up 11 fewer points per game in 2014 compared to the year before, when they ranked among the worst in college football.

It was at Washington State, working under Mike Leach, that Riley took notice of Grinch.

Whether his methods have made a similar difference for a USC defense that ranked 103rd in points allowed (31.8) last season won’t be known until well past Saturday’s opener. Grinch certainly isn’t one to pat himself on the back about any potential transformation.

At several points during the past two weeks, in fact, he noted how far his group still had to go.

“We have a chip [on our shoulder]. I don’t think it’s big enough yet, quite frankly,” Grinch said.

There are major questions still to be answered about USC’s pass rush … and its secondary … and its new linebackers, for that matter.

“There’s a lot of unknown because you just haven’t gone to war with them yet,” Grinch said.

So he spent the past week doing what he could to simulate “the fog of war,” he says. Hence the hoarse voice. But until Saturday, he acknowledges, it’s impossible to know how a band of transfers and new faces on defense might respond on the front lines.

However they do, he plans to keep barking as usual.

“We know what we signed up for. We know that championships are the expectation here,” Grinch said. “What we can’t do is fall into the trap of how much fun it is to be a little bit better. Because ultimately, that’s not going to get it done.”

UCLA vs. Bowling Green: What to watch during the Bruins' season opener 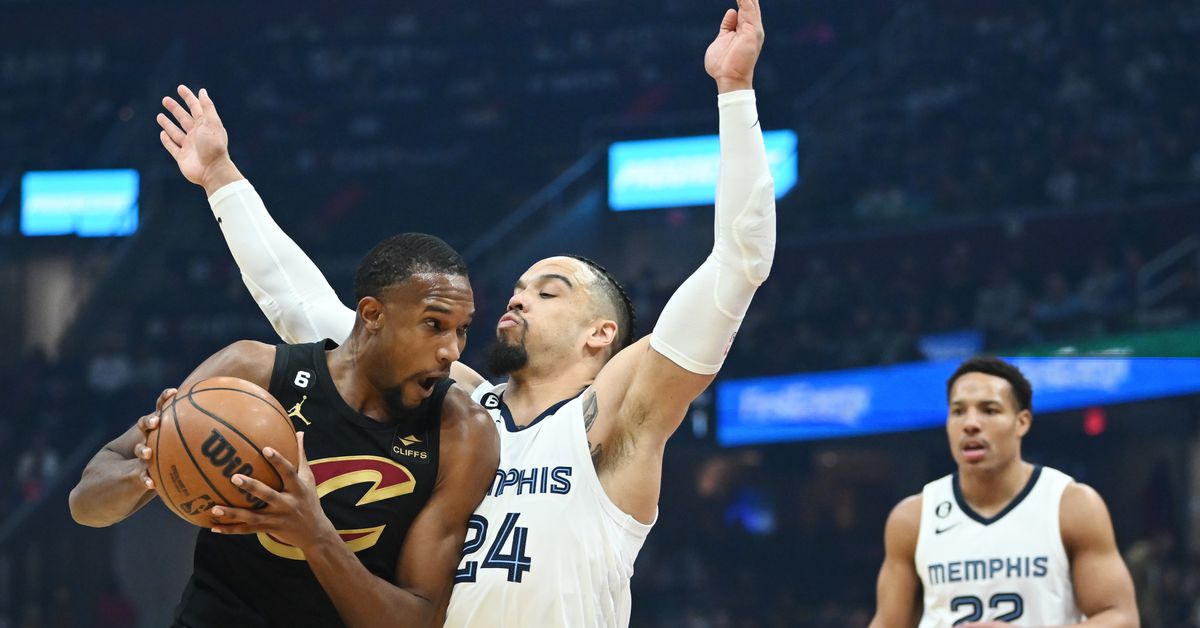 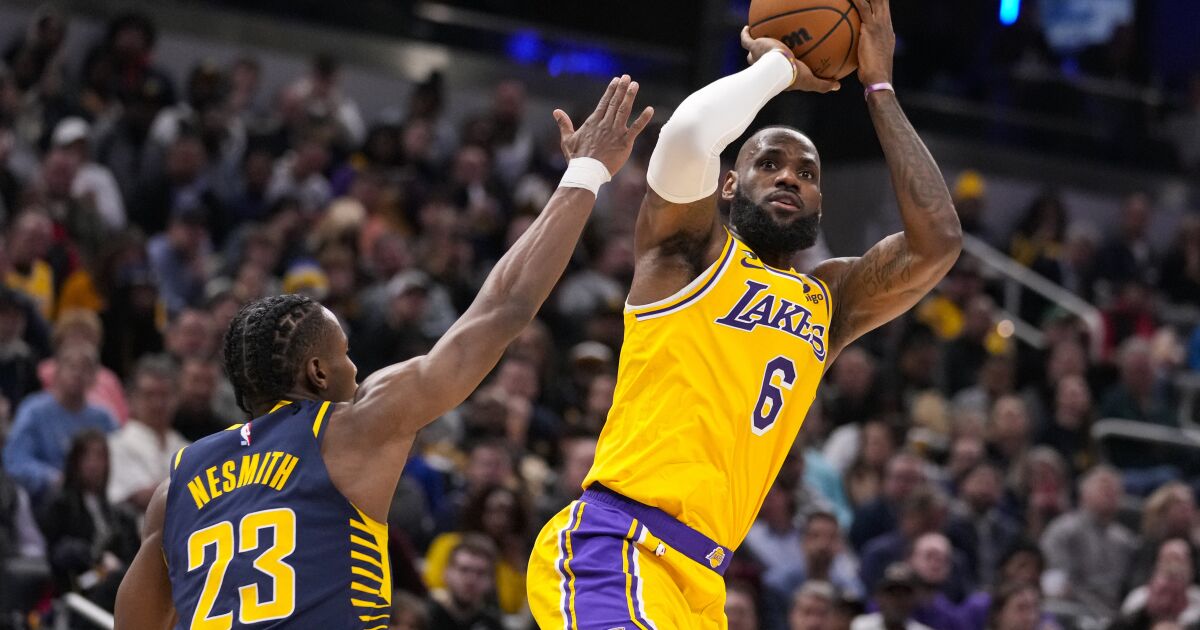