If Sadio Mane presents Liverpool with a sizable problem this summer, then Mohamed Salah has at least kicked his contract impasse down the road. For now. Speaking ahead of the Champions League final, at the club’s AXA Training Centre, the Egyptian, whose contract expires in 12 months’ time, said: “I am staying next season for sure, that’s clear.”

It does not completely eradicate the problem, but it has at least bought Liverpool some valuable space to breathe as they assess what happens next. The club took the decision to shelve all talks around contract negotiations a few months back as they realised the magnitude of what was still possible on the pitch at the time.

From the players’ perspective, there was also an agreement not to rock the boat publicly with declarations over their future as they continued to pursue an unprecedented quadruple.

But now, with the season over and with eyes firmly fixed on the future, speculation has arisen once more. Salah has publicly indicated that he will remain at Anfield, so at least fans know there is one more full season from the man who has topped their scoring charts every year since his arrival in 2017.

But, it also raises the prospect of him walking away as a free agent next year. That is simply an unthinkable prospect for Fenway Sports Group and the club’s supporters. So, with Salah indicating that he will still be here for the new season, Liverpool have just one option realistically left open to them really.

Salah wants a new contract; that much has been made clear to the media both privately and publicly. He wants to stay, the fans love him and he is an elite-level player who is as important to the cause as anyone else within the squad.

So a resolution seems like it’d be an obvious, simple task. Yet still, Salah remains on the same terms he penned way back in the summer of 2018. It’s understood FSG have communicated their desire to ensure Salah stays but have left the contract talks up to those who run the club on a day-to-day basis.

That means principal owner John W Henry and chairman Tom Werner are taking a backseat while FSG president Mike Gordon – who is by far the most hands-on of the club’s ownership group – has taken over negotiations with Salah’s camp.

I cannot express in words how much we wanted to bring that trophy back to Liverpool but in the end we couldn’t. I cannot thank the fans enough for your support. It has been a very long season but a part of me wishes the next one starts again tomorrow.

I cannot express in words how much we wanted to bring that trophy back to Liverpool but in the end we couldn’t. I cannot thank the fans enough for your support. It has been a very long season but a part of me wishes the next one starts again tomorrow. https://t.co/6ECyIL0AHN

Conversations that took place in Paris before the Champions League final have made it clear that Salah would like to stay at Liverpool but that the terms currently on offer are far below what the forward feels is his true worth.

No face-to-face discussions are believed to have been undertaken since December and email chains back and forth have so far proven fruitless too. There is the unpalatable prospect of Salah walking away as a free agent next year to join another Premier League club as he wishes to remain in England, where he is settled with his young family.

So the idea of him pitching up at, say, Manchester City – a club that would mean Salah would not have to move away from his Cheshire property – is a very real threat hanging over Liverpool.

That alone should be enough to jolt everyone into action over this ongoing contract impasse. Perhaps FSG believe there are not enough suitors out there able to lure Salah away from a club and area he has grown to love over the last five years.

But this is an internal game of chicken that they would be wise to end sooner rather than later. Perhaps talk of him remaining in the Premier League is just posturing at this stage from the player’s representatives, but FSG and Liverpool would be brave, or foolish, to try and find out. 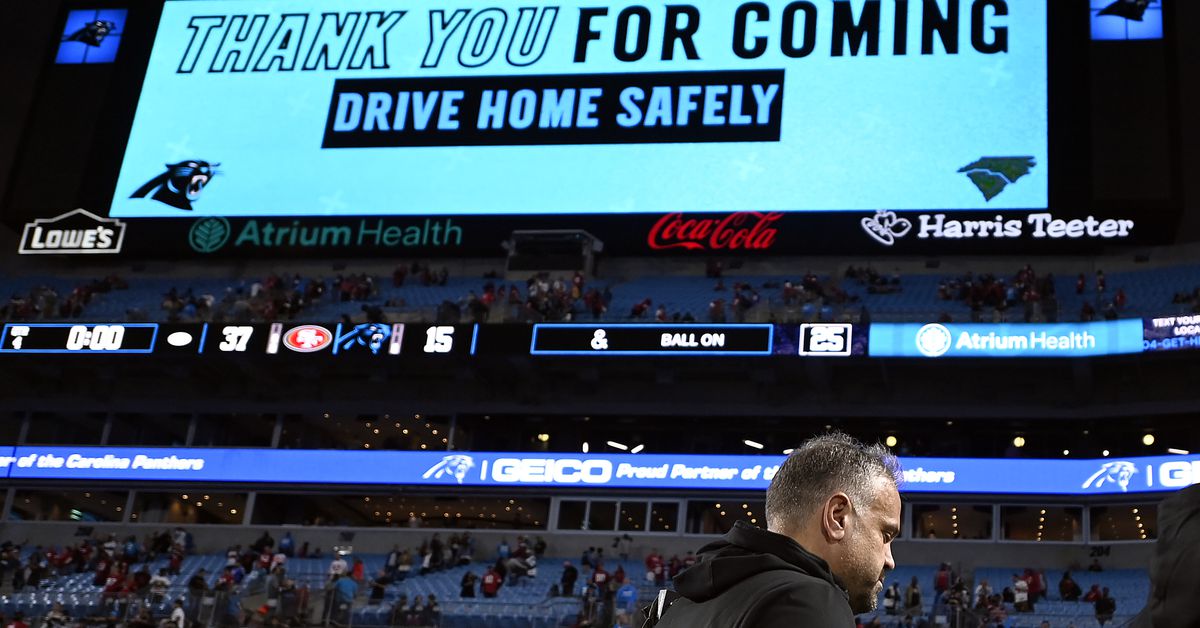 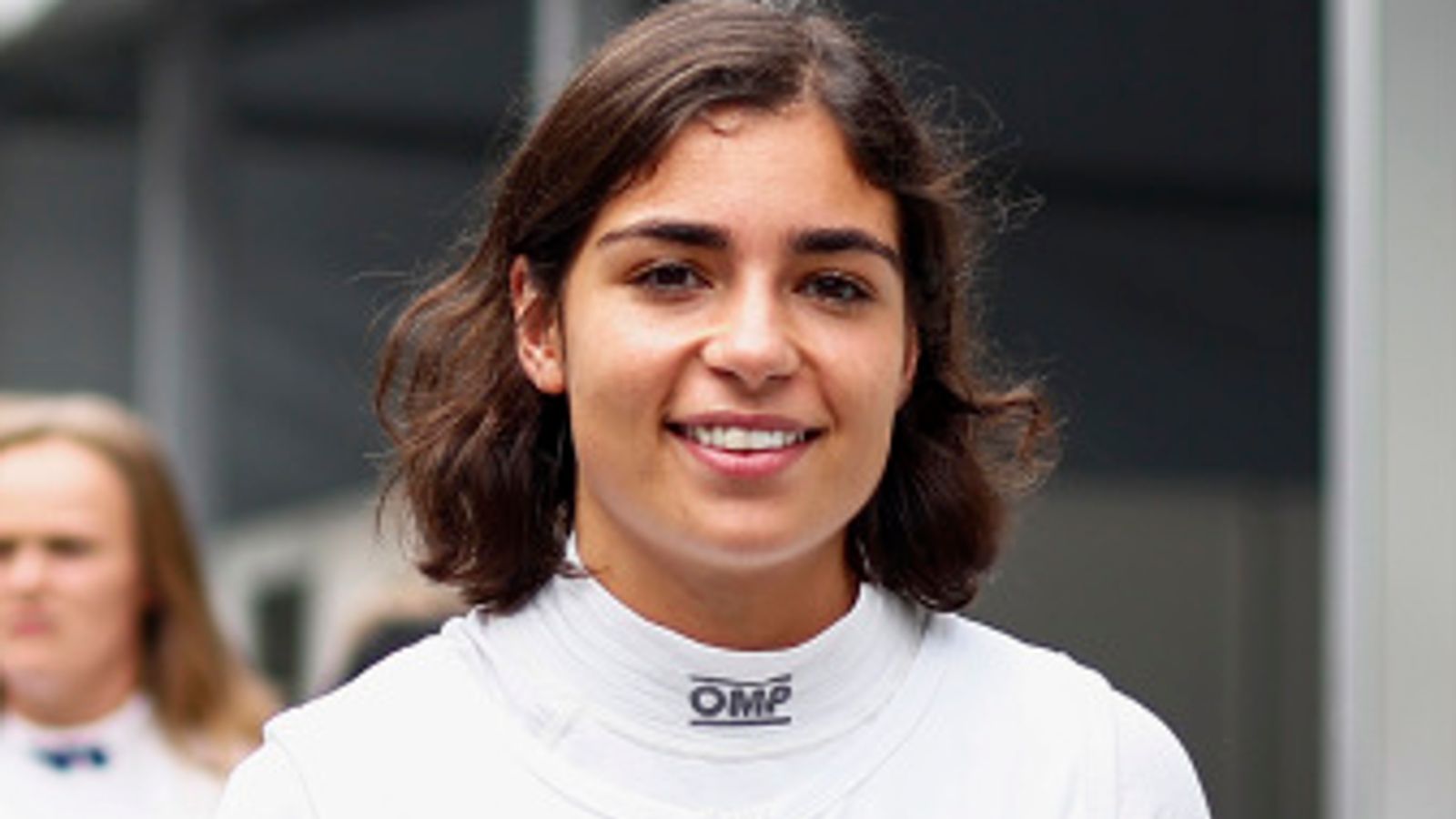 What gender is Joni The Red in Fortnite? Explained