The opening weekend of the Premier League continues on Saturday, Aug. 6, starting with Fulham hosting Liverpool.

The time has finally arrived. It is the start of the new season for the English Premier League. The season already opened up on Friday, with Arsenal defeating Crystal Palace 2-0. On Saturday, there will be a full slate of matches.

In the first match of Aug. 6, Fulham will host Liverpool at Craven Cottage.

Liverpool fell just short of winning the Premier League championship, finishing the 2021-22 season with 92 points, while Manchester City won their sixth title with 93 points. They hope that this will be the year where they take home their second-ever EPL title. Liverpool did, however, win the FA and Carabao Cups.

Fulham, on the other hand, worked their way back to the Premier League after getting relegated in the 2019-20 season. They were able to win the English Football League Championship to secure their promotion. Now, they look to make a statement against Liverpool.

The match will not be airing on television. It will be streaming on Peacock, which you can sign up for as low as $4.99 a month.

Ahead of the season, Liverpool announced that they have signed Diogo Jota to a new long-term contract.

In 27 starts, Jota scored 15 goals on 33 starts on target, while tallying four assists.

Ahead of the season-opener, Fulham announced that they have signed Shane Duffy of Bright and Hove Albion on a season-long loan deal. Last season, Duffy scored one goal on five shots on target, while committing 15 fouls and receiving seven yellow cards in 15 starts.

As mentioned earlier, the match will be streaming exclusively on Peacock. However, there is the option to check reddit options, but do so at your own discretion because doing so carries inherent risk.

“LeBron James wants to be a Laker till death and the NBA do him part” - Skip Bayless believes James has no leverage with Lakers, says Los Angeles is calling his bluff 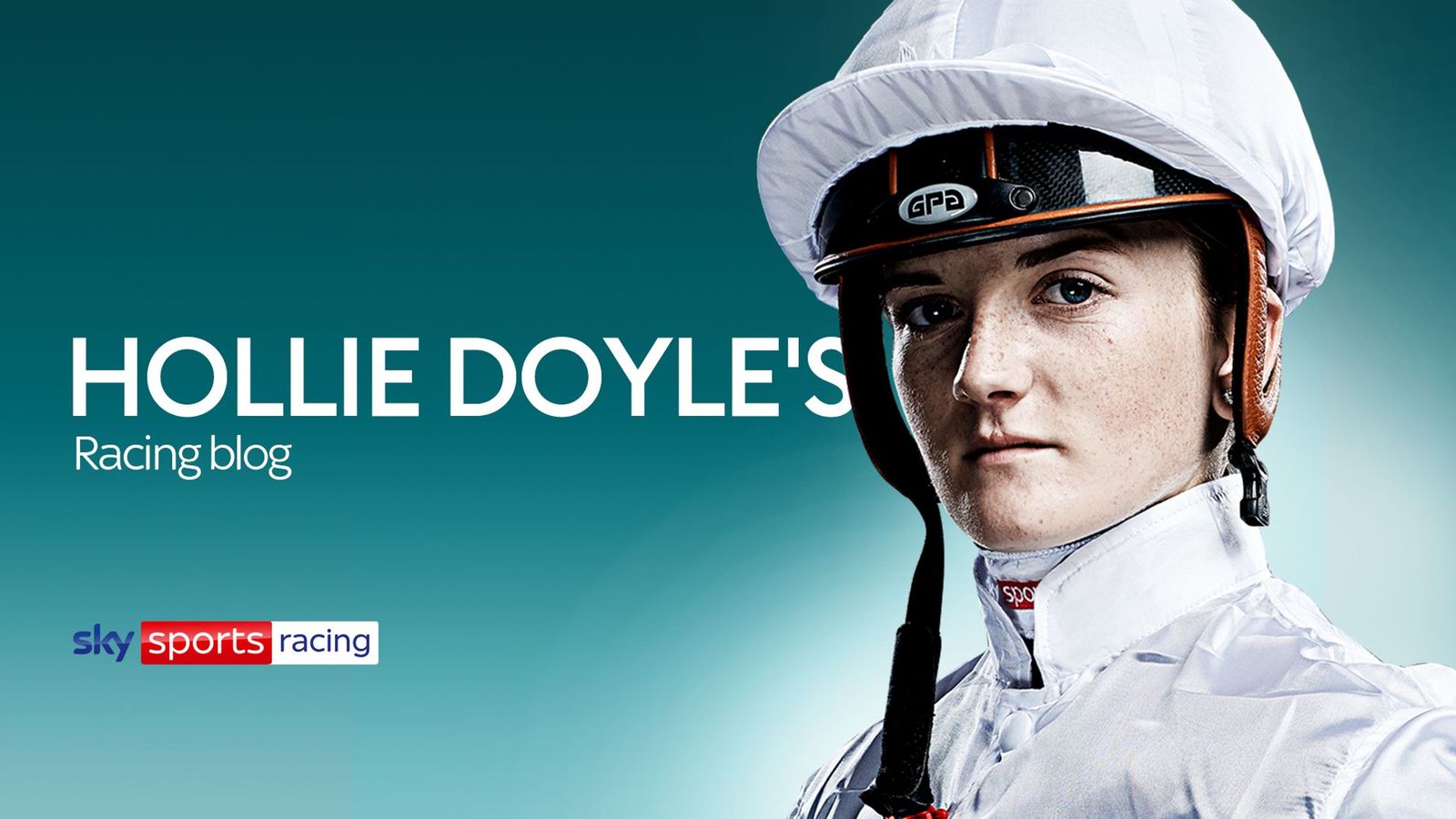