The five-time world champions earned a 2-0 win against Serbia with Richarlison scoring twice, including a belter for his second goal.

However, there was a major point of concern for coach Tite as Neymar came off the field limping after suffering an ankle injury. The anguish on the attacker’s face was a sign of concern.

It has since been revealed that the Paris Saint-Germain (PSG) attacker will be out of action for the remainder of the group games. He has now broken his silence on the matter as he wrote on social media:

“The pride and love I feel for wearing the shirt has no explanation. If God gave me the opportunity to choose a country to be born, it would be BRAZIL. Nothing in my life was given or easy i always had to chase my dreams and my goals. Never wishing evil on anyone but helping those in need. Today has become one of the hardest moments in my career… and again in a world cup.”

“I have an injury yes, it’s boring, it’s going to hurt but I’m sure I’ll have the chance to come back because I will do my best to help my country, my teammates and myself. Long time to wait for the enemy to knock me down like this? N E V E R ! I am a CHILD OF THE IMPOSSIBLE GOD and my FAITH is endless.”

The Brazil No. 10 suffered a gruesome injury during the Selecaos’ 2014 World Cup campaign as well. The quarter-final setback against Colombia proved to be the end of his tournament as Le Selecao were eliminated in the semi-final.

Brazil have a few big-name stars in their squad who can fill the void left by the injured Neymar. The likes of Antony, Rodrygo Goes, Gabriel Jesus, Gabriel Martinelli, and more can all play in attack.

Bruno Guimaraes and Lucas Paqueta are also options to operate from the attacking midfield position. Tite certainly has the talent and depth in his side.

Le Selecao will return to action in the FIFA World Cup against Switzerland on November 28. 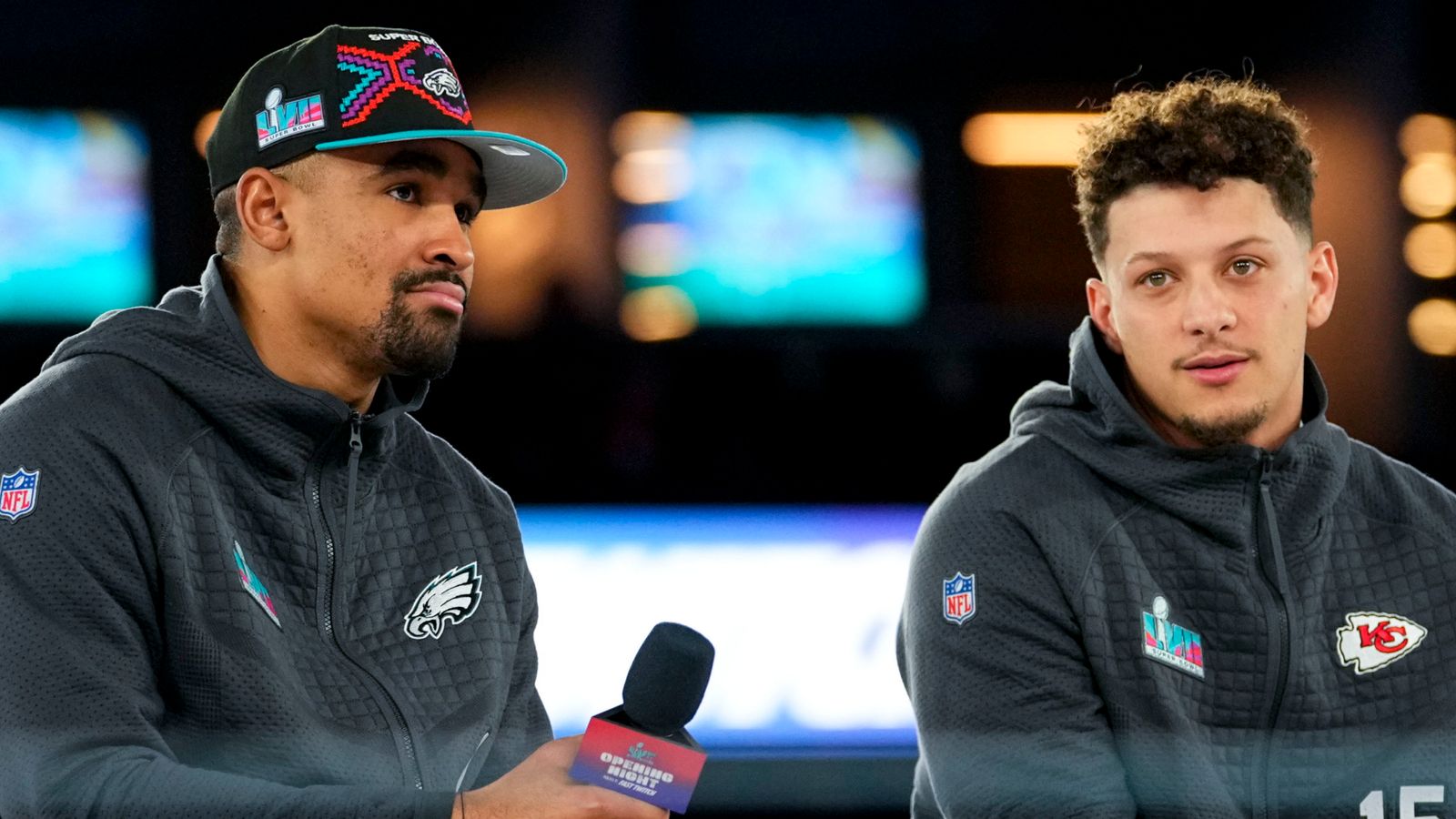 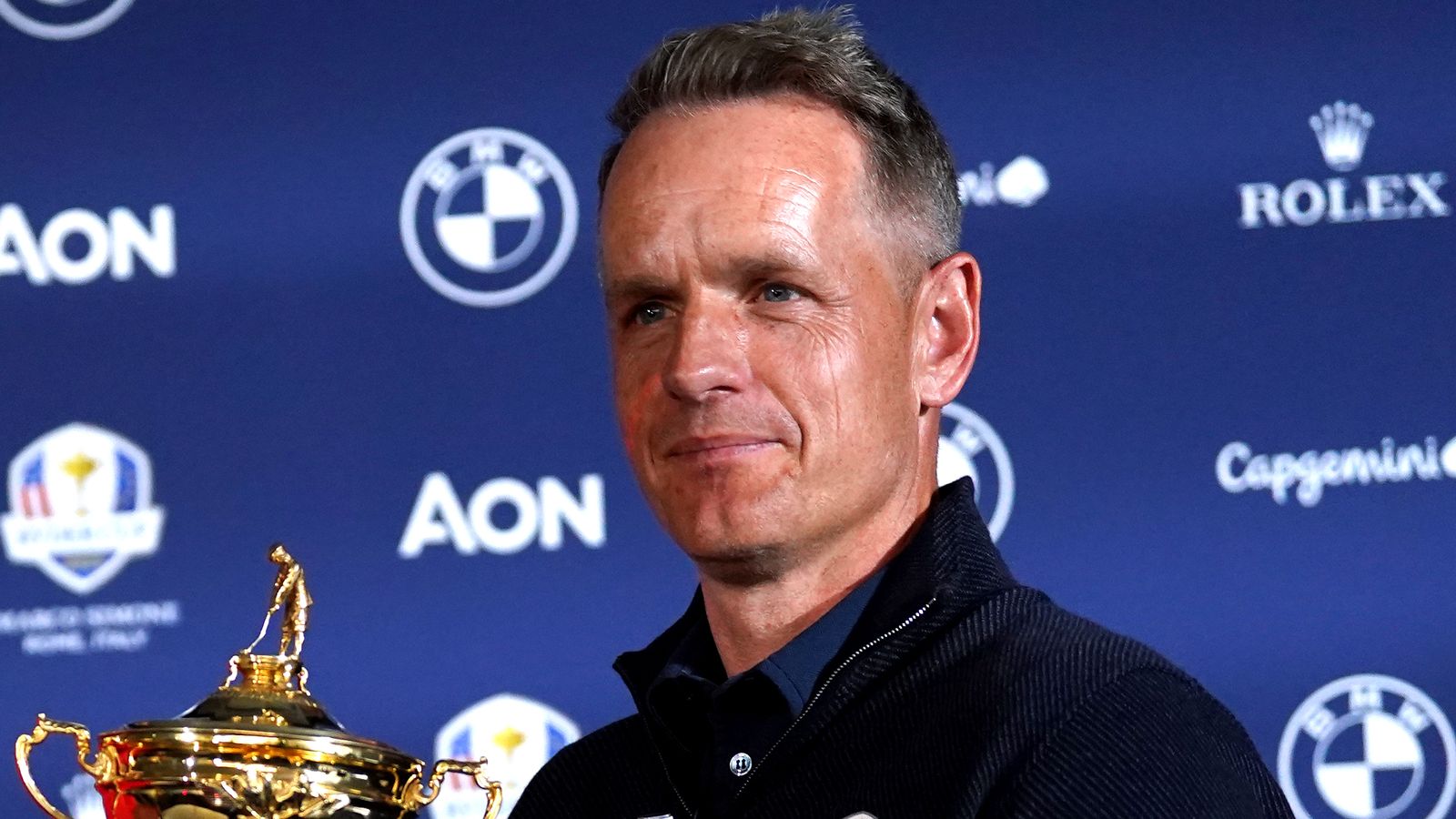 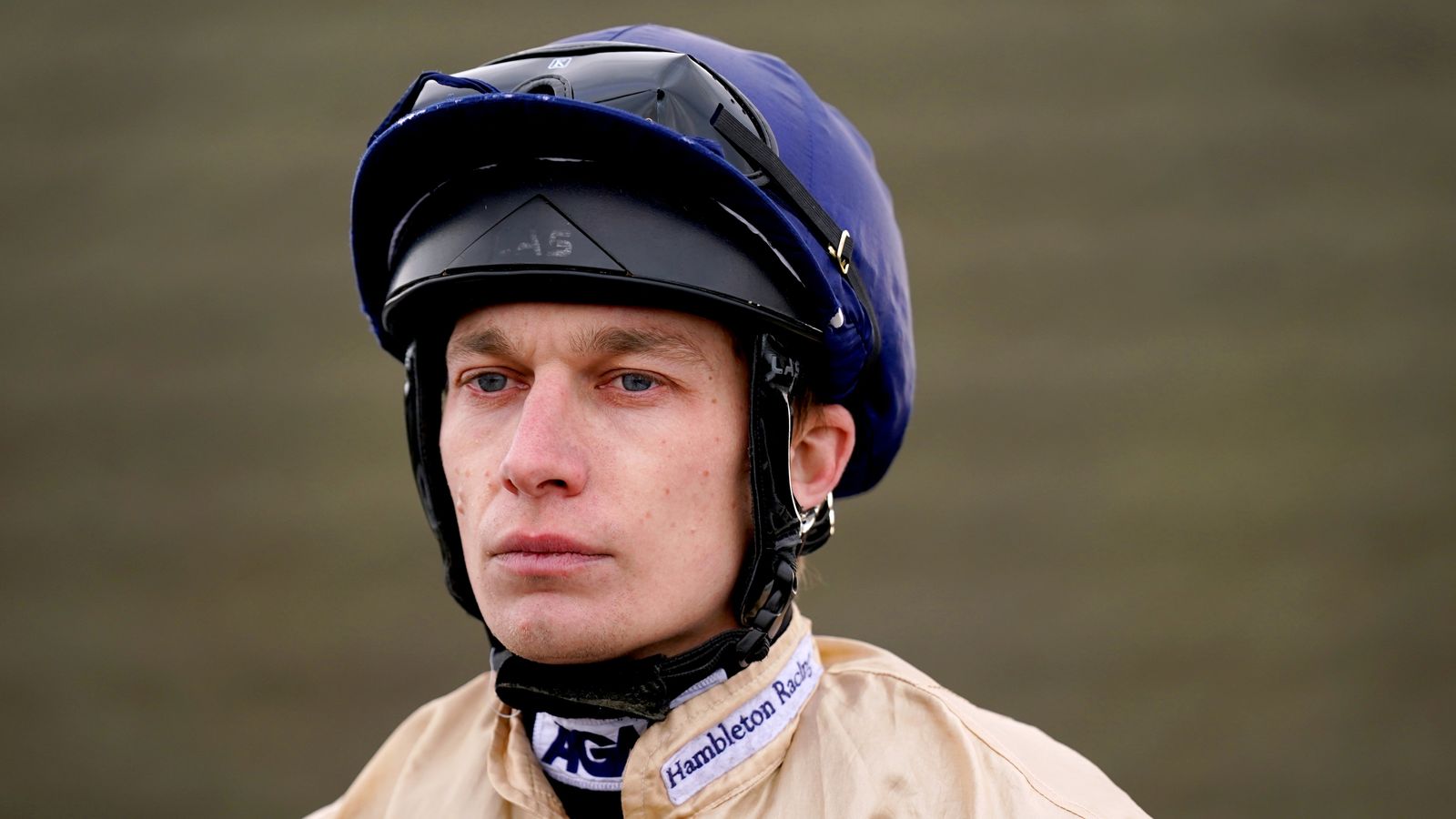