This looks to be the best season for the Seattle Mariners since their amazing 2001 campaign.

The Seattle Mariners have won 13 straight heading into the final game before the All-Star break.

By winning 13 games in a row, Seattle has improved to a strong 50-42 record. While that mark still has the Mariners 10 games out of first place in the AL West, it has them one game up in the wild card race. If the season ended on July 16, the Mariners would make the AL postseason as the second wild card team, meaning it would be the first time Seattle would be getting in since 2001.

With one more before the break, what is the Mariners’ longest winning streak in franchise history.

It is starting to feel a whole lot like 2001 up in the Pacific Northwest, ain’t it?

Seattle Mariners: What is the longest winning streak in franchise history?

Back in 2001, the Mariners had the best record in baseball at 116-46, tying a Major League record for wins in a season by the 1906 Chicago Cubs. During that unforgettable season in Seattle, the Mariners won a ridiculous 15 games in a row from May 23 to June 8. Despite beating out the Oakland Athletics by 14 games in the AL West race, Seattle was unable to win the AL pennant…

After taking win-or-go-home Game 5 over the then-Cleveland Indians in the 2001 ALDS, Seattle ran out of gas vs. the New York Yankees. The Bronx Bombers throttled Seattle, taking the 2001 ALCS in five games. New York would go on to fall in Game 7 to the Arizona Diamondbacks in the 2001 World Series. This was Arizona’s fourth year in existence and its only championship to date.

Even if the postseason has expanded twice since the Mariners last took part in it, their playoff drought is one everybody outside of their rivals hopes ends soon. While it has been over a decade since the Philadelphia Phillies last played in the postseason too, we are talking about a 21-year drought for lost-at-sea Mariners. If they keep winning games, maybe they will raise a banner?

All the Mariners need to do is win two more games to tie it, and three more to break their record. 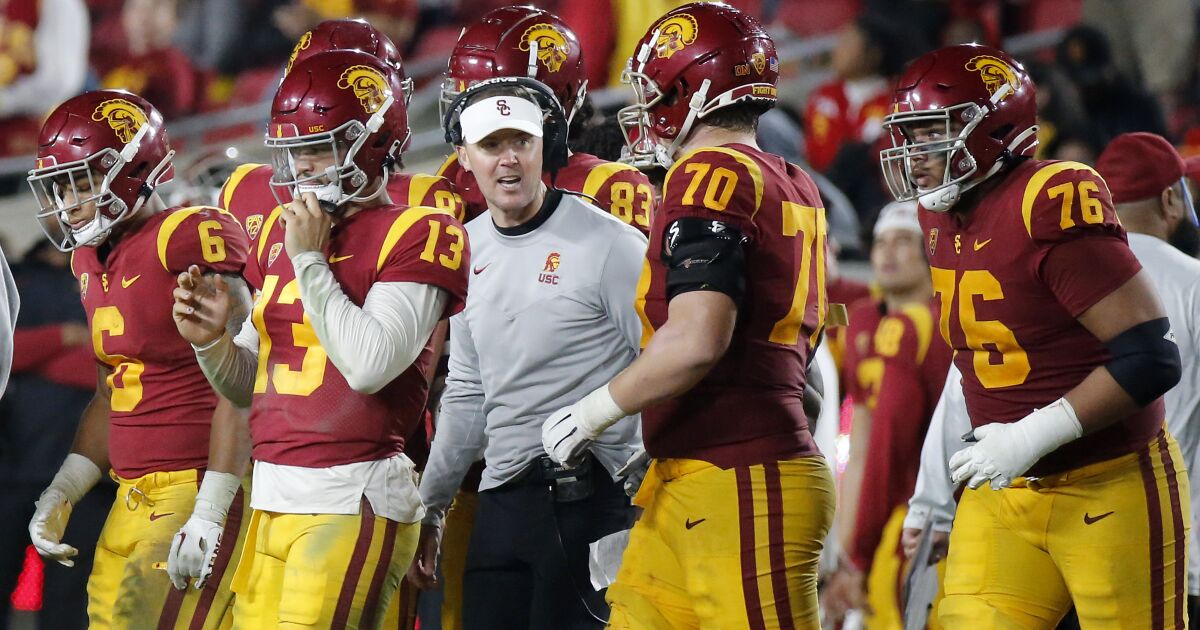