Patrick Mahomes cracked open a Coors Light during The Match as he and Josh Allen looked to overcome an early deficit.

As if the people couldn’t like Patrick Mahomes more, he proves them otherwise after three holes of The Match.

Even as one of the NFL’s best quarterbacks,  Mahomes, knows a cold beer helps on the golf course, and after three holes, he had to crack open a Coors Light.

He and Josh Allen struggled the first three holes, and Mahomes decided it was time to enjoy the round a little more. Fans loved it, and of course, Twitter provided us with some of the best reactions to seeing an NFL quarterback enjoy an American classic.

Patrick Mahomes opening a beer on the third hole because he isn’t playing well and then immediately spilling it is the most relatable thing he’s ever done pic.twitter.com/N9bdk9xqQa

The “oh no, oh no” video makes our hearts happy because we’ve all been there, and it’s funny watching him react to losing the ice and making sure his mountains stay blue.

However, this video isn’t the best reaction. There are so many good ones.

Barstool’s Big Cat weighed in on it, and then it blew up as the world realized how relatable Mahomes is when his wife and brother aren’t stealing the thunder.

Then Mahomes weighed in on cracking open a cold one and how it’ll help him some, but he must be careful not to get carried away with it. He wanted to wait until the fourth hole, but that wasn’t happening with the young bucks down to Tom Brady and Aaron Rodgers.

Patrick Mahomes cracks his first Coors Light of the round:

“It’ll help me for a while, as long as I don’t drink too much of it. I was going to wait until the 4th hole, but I got down so I had to go and open one up a little bit early.”

Some fans even judged him for choosing Coors Light, but at the same time, who cares what he drinks because at this point, he is one of us, and that is all that matters.

Now that some fans know he is a Coors Light guy, it makes him more likable, and we love that for Mahomes.

Sometimes golf without a beverage isn’t as fun as golf with one, so kudos to Mahomes for choosing to enjoy himself.

Mahomes is one of the best athletes, and while Brady is a health nut, Rodgers is in his universe, and Allen is rocking cheetah golf shoes — Mahomes had to be the regular guy.

The Match is a great place for them to show off their personality, and these videos of Mahomes dropping ice and drinking Coors Light show he is a regular guy who just happens to play football for a living. 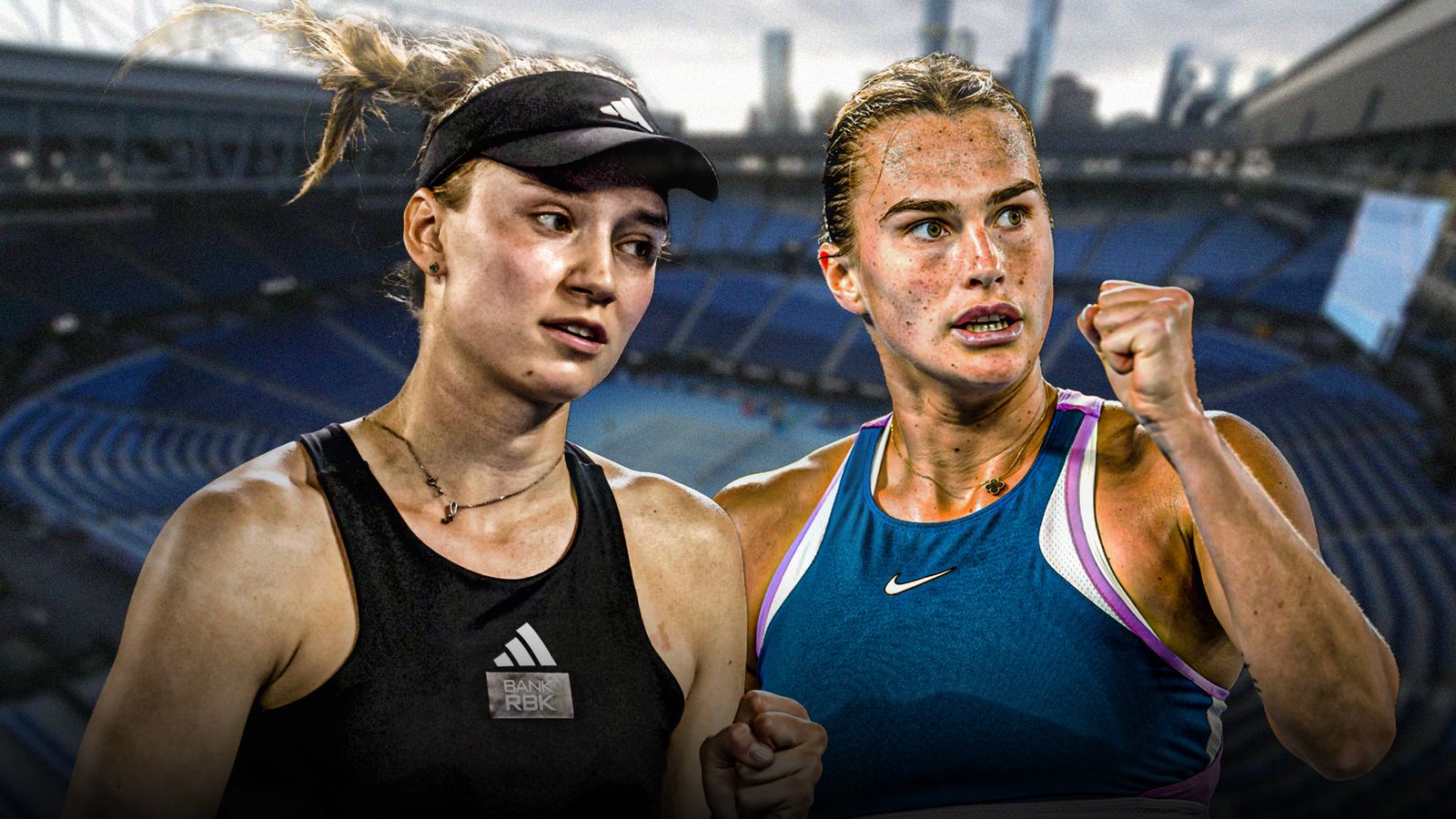 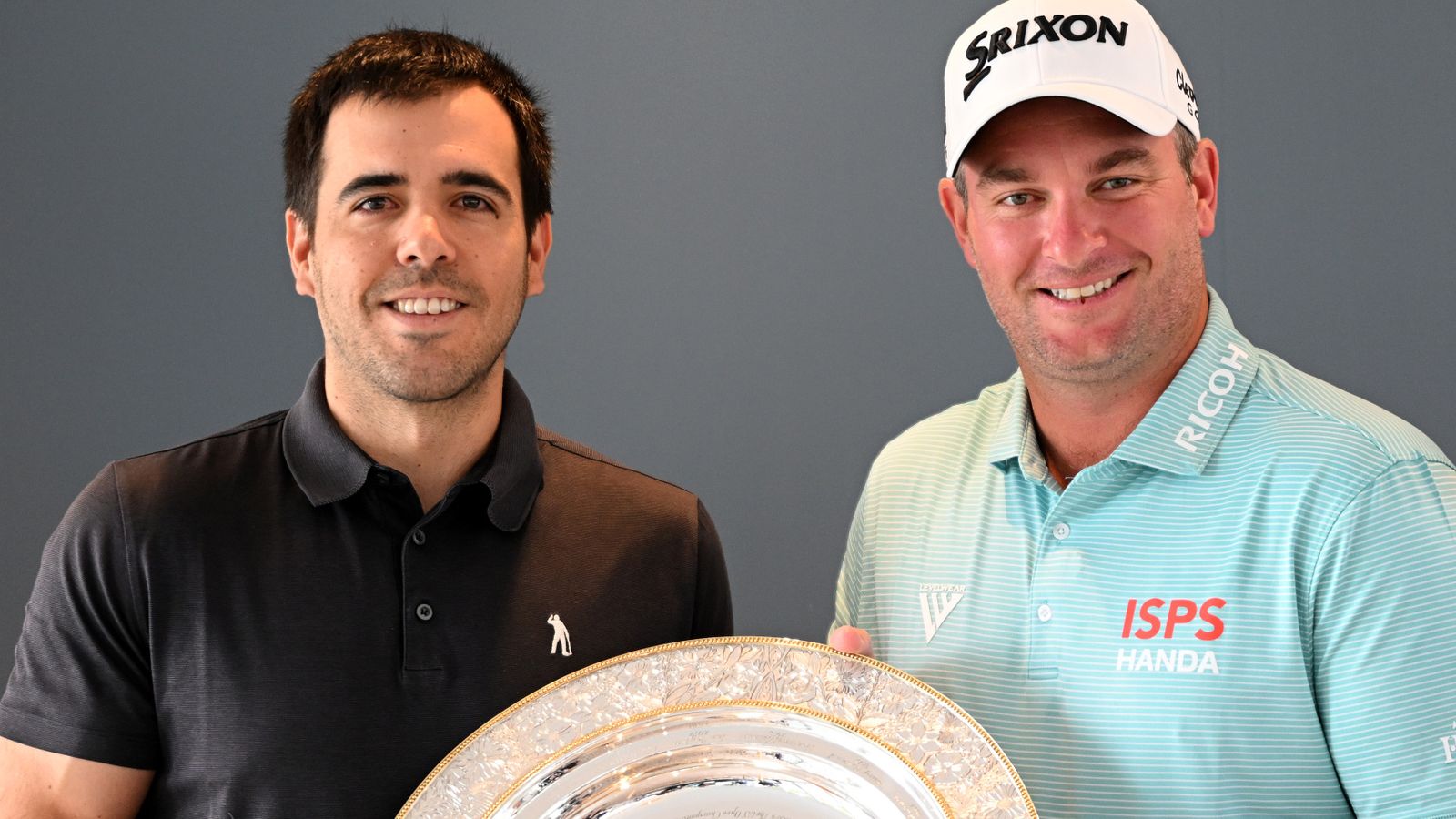