CINCINNATI, OHIO – JULY 03: Luis Castillo #58 of the Cincinnati Reds throws a pitch in the game against the Atlanta Braves at Great American Ball Park on July 03, 2022 in Cincinnati, Ohio. (Photo by Justin Casterline/Getty Images)

The Seattle Mariners traded for Cincinnati Reds starting pitcher Luis Castillo. Here are three teams that missed the boat on him.

The Seattle Mariners got their man in starting pitcher Luis Castillo. Castillo was an All-Star for the second time in his career this year and in 14 starts, he has a 2.86 ERA, a 160 ERA+, a 3.21 FIP, a 1.071 WHIP, and an average of three walks and 9.5 strikeouts per nine innings.

He also isn’t a free agent until next offseason so the Mariners had to give a pretty penny to get him for the top of their rotation.

However, there were three teams that missed the boat on Castillo and now will be scrambling for starting pitching help.

3 teams that missed out on Luis Castillo

Earlier on Friday, Jon Heyman of The New York Post reported that the New York Yankees were hunting the trade market for starting pitching. He also said that Castillo was at the top of their list.

He also reported that Oakland A’s starter Frankie Montas and Los Angeles Angels starter Noah Syndergaard with second and third. Now, with Castillo off the market, the Yankees have to get one of those two starters to help their rotation, which has struggled in July. In the month, their starters have a 4.10 ERA, which is 17th in the sport in that span.

Luis Severino is also on the injured list so if they are concerned with him coming back, they really need to trade for a starter at the deadline. 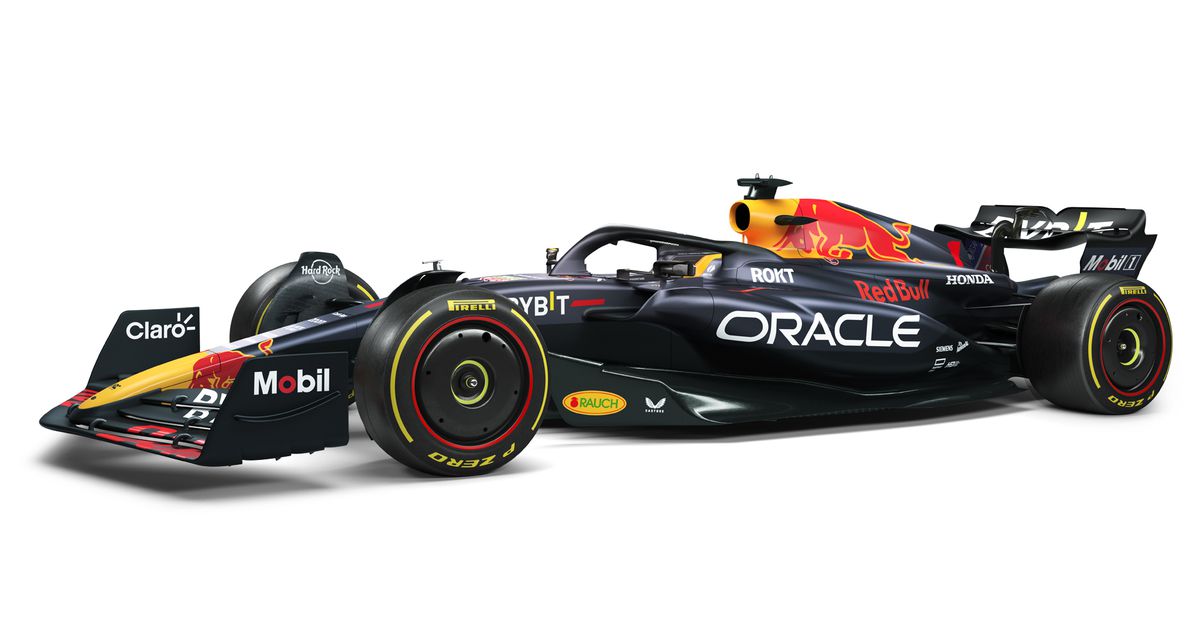