Luka Doncic had already established himself as the main character of Game 2 by the time it hit halftime in the Dallas Mavericks’ second round matchup with the Phoenix Suns in the 2022 NBA Playoffs. Here was the 23-year-old superstar fulfilling his destiny by going toe-to-toe with the NBA’s top seed and best team on the road, almost single-handedly giving his undermanned Mavs a slight lead going into the break thanks to a fully loaded display of his prodigious offensive skill.

Doncic was giving the Suns buckets no matter who they threw at him. He dragged Chris Paul in the post and hit short turnaround jumpers over him. He drained a three-pointer when Mikal Bridges went under an early screen, and stepped into triples with ease when Phoenix tried to switch a big man onto him. He cooked Devin Booker off the dribble for a simple righty layup, and used his big 230-pound frame to deliver two blows to Cameron Johnson before finishing through him for an and-one. Doncic’s halftime numbers — 24 points on 9-of-14 shooting from the field and 4-of-7 shooting from three — showed just how marvelous this performance was becoming.

Maybe Dallas should have been more concerned that such an electric half from Doncic only resulted in a two-point lead. The Suns were aware that it felt like Luka was going to have to carry the Mavs across the finish line if they were actually going to tie this series with a win and steal homecourt advantage. Phoenix came out of the halftime locker room with a clear plan: attack Doncic defensively at every opportunity in hopes that it would wear him down at both ends.

It worked. Phoenix ran away with a 129-109 victory to secure a 2-0 series lead. Doncic ended the night with 35 points on 59 percent shooting, but his inability to hold his own defensively helped doom Dallas on the night.

Sometimes the Suns had one of their star guards drag Doncic out of the perimeter and then blow by him for an easy bucket or free throws. Most of the time they had Doncic’s man set a ball screen, knowing Dallas would going to switch the action and that Luka would be too slow to recover. If Doncic was on an island, Phoenix knew any of their ball handlers would breeze by him, force the Mavs defense into rotation, and then find the open man for a layup.

The Suns continued doing it in the fourth quarter until Dallas mercifully pulled its starters and conceded the game.

When Booker and Paul were asked about the plan to target Doncic defensively in the second half, they could barely contain their grins.

The NBA playoffs often devolve into a game of picking on the weakest defender on the floor. The Suns are particularly suited to play that way because they have one of the greatest and smartest and most competitive point guards ever in Paul and another superstar shot-maker in Devin Booker. Around the two backcourt stars, Phoenix always has two shooters and a physically imposing play finisher at center. There is no spot on the floor safe against the Suns, and Doncic is learning that lesson the hard way.

Doncic probably isn’t at 100 percent health-wise after suffering a calf injury in the last game of the regular season. He spent this year playing himself into shape, but his conditioning could still be improved. There are plenty of physical tools to work defensively with a big frame and quick hands even if Doncic will never be a burner when it comes to speed. His defense graded out as just about average during the regular season by trusted all-in-one stat EPM, and the Mavericks shocked the league to finish No. 6 in defensive efficiency.

The Mavericks have other problems beyond Luka’s defense. As Mavs Money expertly pointed out, Dwight Powell has been a non-factor in this series at center. Dallas is really only going on runs when they play small.

More than anything, it’s important to remember that Luka is only 23 years old. He has time to fail and learn from those failures like every great NBA star in history has done. Game 2 showed a roadmap of where Luka needs to be better. It won’t be an overnight process, but there are attainable areas of improvement for him to grow into over time.

Luka has been a bonafide postseason stud since his first playoff run. No one should doubt that Luka Ball can work when the games really count. But in basketball, you have to play both ends of the court, and if you don’t the other team is probably going to find a way to take advantage of that.

If Doncic doesn’t get better and fitter, he risks part of his reputation being tied to getting smoked on defense the way he did in Game 2. When we look back at this moment in his career years from now, it will be the first sign of his biggest burden, or the starting point of his biggest transformation.

Podcast: A TikTok president for the Philippines 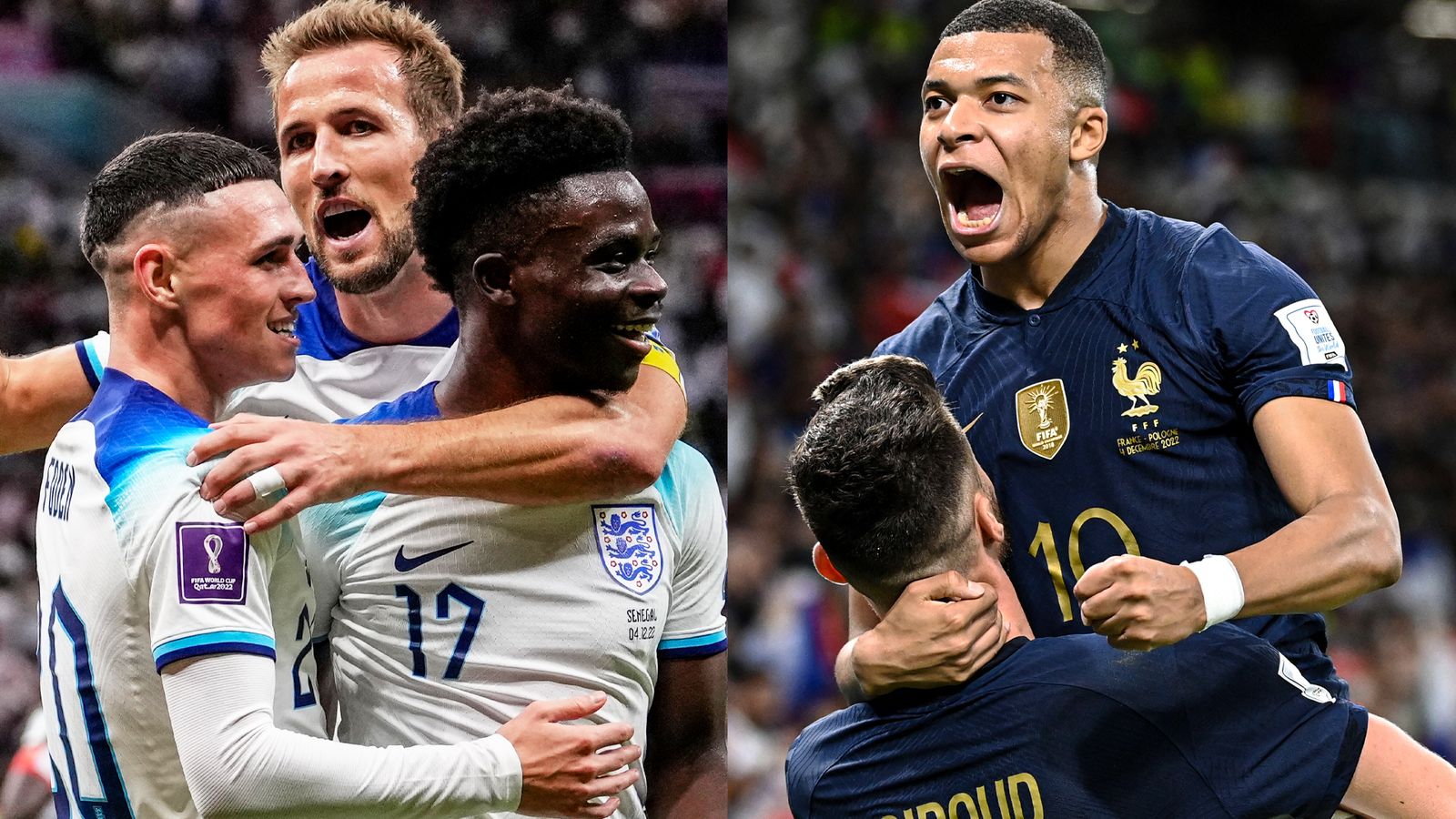 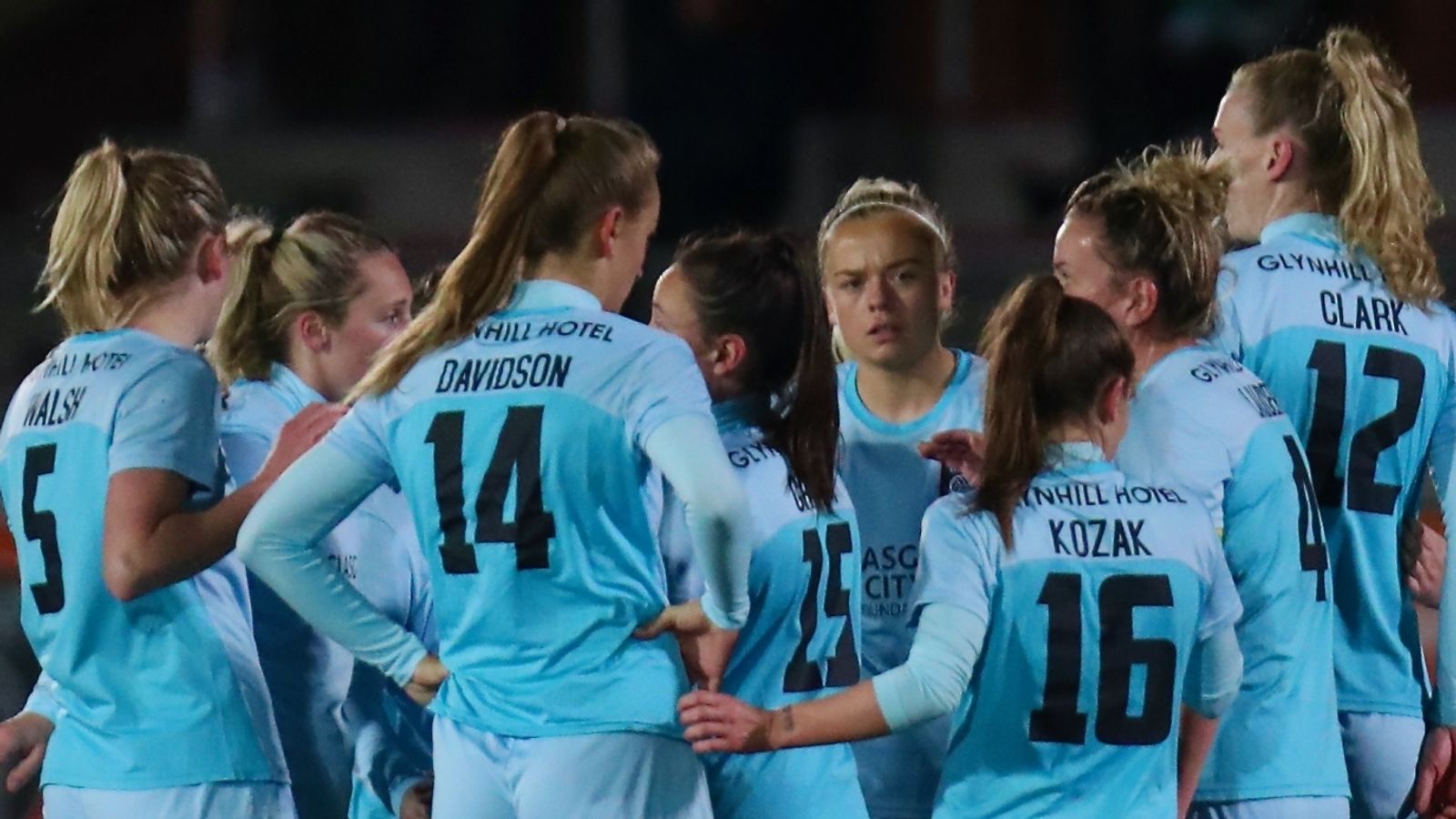