Mana Shim, a former player for the National Women’s Soccer League (NWSL) and the USA U23 national team, will chair the US Soccer Federation’s (USSF) taskforce to prevent the abuse and harassment of women that was found to be systemic in the sport.

“There’s still so much that needs to be done when it comes to changing the culture of soccer in this country,” Shim said in a statement on Monday.

“I believe we have an opportunity in this moment to protect players and set a new standard for all sports. We don’t have any time to waste.”

Five of 10 coaches in the NWSL in 2021 were fired or stepped down amid allegations of misconduct, and NWSL Commissioner Lisa Baird resigned.

Abuse in the NWSL is rooted in a deeper culture in women’s soccer, beginning in youth leagues, that normalises verbally abusive coaching and blurs boundaries between coaches and players, Yates wrote.

“For far too long, leaders across the soccer ecosystem including at US Soccer have not taken responsibility for protecting players,” Shim said.

“I believe in the capacity for change. As leader of the taskforce, I am committed to ensuring not only that Yates’ recommendations are implemented, but that we push beyond them. We need to find the root causes of our sport’s systemic failures and take action at every level from the youth game to the professional game.”

Shim, 31, was a midfielder for the Portland Thorns and Houston Dash, also playing for Japan’s Iga Kunoichi in 2015 and Sweden’s Vxj in 2017. She made four appearances for the USA’s U23 team in 2012.

Yates recommended disclosure of termination and discipline by teams to the USSF and the NWSL, a database of complaints and findings, a public listing of discipline, the elimination of nondisclosure and non-disparagement agreements and annual recertification of coaches and attestation to the accuracy of background information. 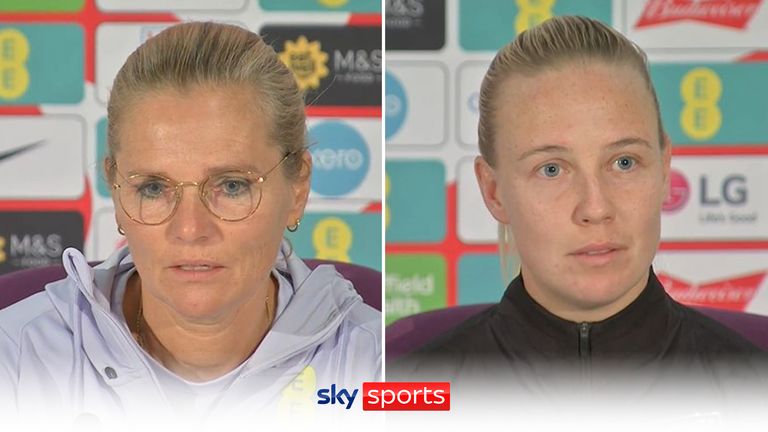 She also recommended screening of licensed coaches, limited waivers of licensing requirements for NWSL coaches, revoking licenses for disciplined individuals, the NWSL adopting a USSF-approved investigation protocol, a requirement that NWSL owners, staff and players participate in investigative interviews and produce relevant documents and an NWSL mandate for annual training of players and coaches on policies involving verbal and emotional abuse, sexual misconduct, harassment and retaliation.

She additionally said a coach should not serve as general manager and should not have sole authority over trades, housing and medical decisions, and that the USSF, NWSL and teams establish a player safety officer who will file quarterly reports. 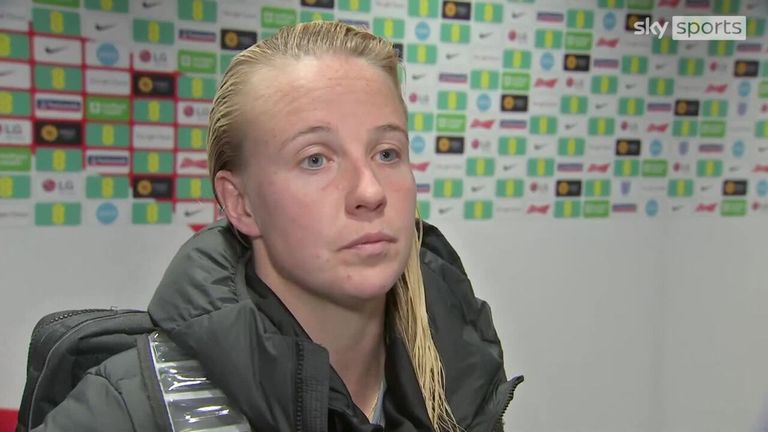 The participant safety taskforce will convene leaders in football at all levels across the country to co-ordinate efforts to implement the Yates reports recommendations and to ensure increased clarity on conduct-related policies and procedures, Shim said.

Six Nations: Steve Borthwick says England ‘weren’t good at anything’ when he took over as head coach