It was a historic night of football at the Etihad Stadium as Pep Guardiola’s Manchester City outclassed Paris Saint-Germain and won 2-0 (4-1 on aggregate) to reach their first-ever UEFA Champions League final.

Despite the Cityzens’ win in the French capital last week, the tie was far from over as PSG lost just one game away from the Parc des Princes in the last six months heading into the fixture. The game at the Etihad was a different story altogether, however, as Guardiola’s men assumed control right from the get-go.

The Catalan is infamously known for tinkering with his teams for knockout games as big as this, leading to unceremonious exits in the past with Manchester City as well as Bayern Munich. Guardiola got his set-up spot on as he limited PSG’s attacking threat while managing to hurt them on the counter as well at every opportunity.

11 – Manchester City are the first English side to win 11 games in a single European Cup/Champions League campaign. Dominance. https://t.co/pdJHlXxPyc

Riyad Mahrez carried his fine form into the knockout stages as he came up clutch with a couple of well-taken goals on either side of half-time to finish off two stunning team moves from Manchester City. However, they impressed even more on the defensive front as the Premier League leaders didn’t allow Mauricio Pochettino’s men to even have a single shot on target.

When out of possession, they tucked into a 4-4-2 with Phil Foden and Riyad Mahrez putting in excellent shifts on the flanks and Kevin De Bruyne leading the line with Bernardo Silva.

And none of them hit the target. 🧱 pic.twitter.com/ldY0wv7GWX

City defended valiantly and were devastating on the counter. PSG sorely missed Kylian Mbappe’s presence up front, but his injury cannot undermine the job carried out by the hosts on the night.

PSG eventually lost their nerve and began lashing out at City in frustration, with Angel Di Maria seeing red as well as a few others including Marco Verratti and Presnel Kimpembe seeing re

Guardiola’s side were in complete control throughout the game and deservedly went through to the final. The former Barcelona manager has won both UCL finals he’s managed so far, and will hope to make it three when he comes up against either Chelsea or Real Madrid in the final at the Atatürk Olympic Stadium.

Here are five hits and flops from the game.

Manchester City’s boy wonder Phil Foden was at it once again at the Etihad and played a crucial role in their win. After a relatively quiet first half during which he helped his full-back Oleksandr Zinchenko defensively, Foden found a few more gears in the second half.

Alessandro Florenzi was often left chasing dust in his wake as Foden constantly managed to get past him on the left-hand side. The 20-year-old’s jinking run in the second half — which brought his phenomenal dribbling, close control, and spatial awareness to the fore — was one of the highlights of the game as he played a one-two with De Bruyne to set up Mahrez for the second goal.

10 – Phil Foden is the sixth different Premier League player to record double figures for both goals (14) and assists (10) in all competitions this season, and the only Manchester City player to do so this term. Catalyst. pic.twitter.com/AXD2URtDKH

Foden also came close to scoring with a beautiful, grounded effort from the edge of the area that beat Keylor Navas, but unfortunately watched the ball graze the post on its way out. He ended the game with three successful take-ons (out of four), won eight of 12 duels, two tackles, and one assist. The Englishman was unplayable and caused PSG’s backline all sorts of problems.

After a memorable return to Manchester earlier in the season where PSG beat his former club, Manchester United, by a scoreline of 3-1, Ander Herrera is unlikely to look back on Tuesday’s game fondly. The Spaniard had a horror showing in the middle for PSG, constantly throwing himself around trying to win fouls and arguing with players and officials alike.

His yellow card incident in the 21st minute went on to sum up his frustrating evening for Mauricio Pochettino’s men. Herrera failed to provide any real threat on the offensive or defensive front and did not create anything of note whenever he had the ball. Barring one harmless shot earlier on in the game, which sailed over Ederson Moraes’ goal, it was an extremely forgettable evening for Herrera.

The 31-year-old won just one of his five duels contested, failed to register a single chance or a tackle throughout his 61-minute stay on the pitch, and was constantly overrun in the middle by City’s solid midfield. He could not help PSG get to grips with City’s pressing and couldn’t impose himself on the game. Herrera was the worst midfielder on the pitch across both sides.

Manny Ramirez wants to be a Mets coach Joshua Buatsi on fight with Daniel Dos Santos: ‘You or him. That’s it. Makes sure it’s him, or he will get you’ 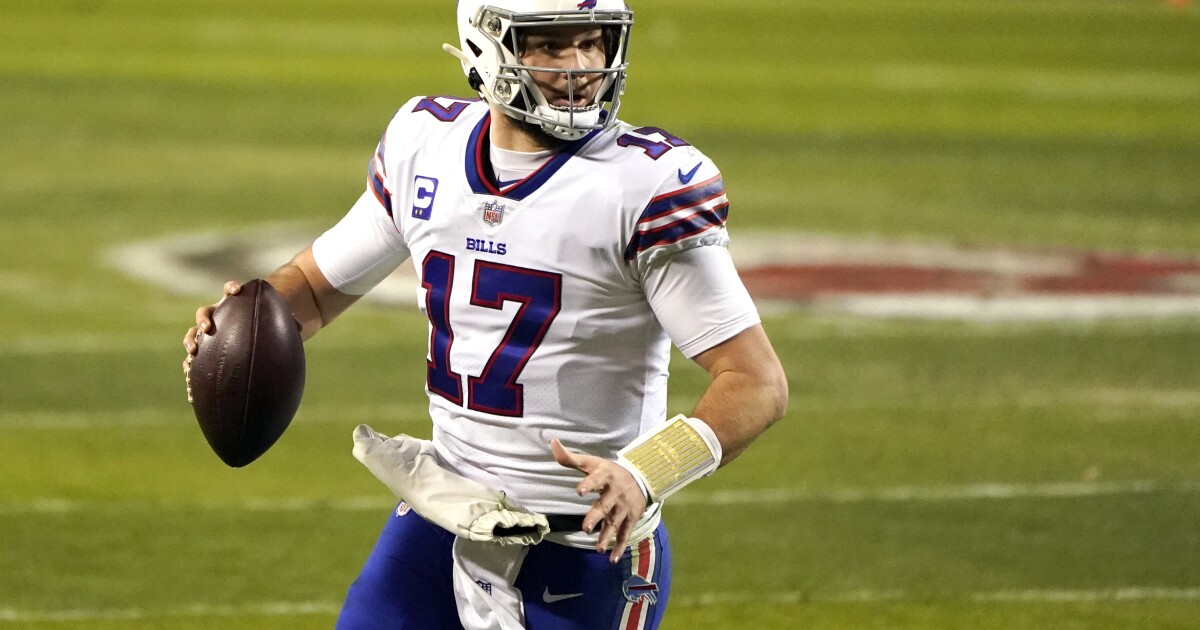