Manchester United are preparing for their final game of the 2021-22 campaign against Crystal Palace on Sunday. A win will secure their position in sixth place in the league table.

Meanwhile, Juan Mata has opened up on playing alongside Cristiano Ronaldo at Old Trafford. Elsewhere, Paddy Kenny has backed the Red Devils to sign a Lille defender.

On that note, here’s a look at the key Manchester United transfer stories as on 21 May 2022:

Juan Mata opens up on playing alongside Cristiano Ronaldo

Juan Mata has opened up on sharing the pitch with Cristiano Ronaldo. The Portuguese joined Manchester United last summer and has endured a mixed season so far. While the Red Devils have struggled on the pitch, the 34-year-old has been a rare shining light at Old Trafford.

Speaking to The Athletic (via MEN), Mata opened up on Ronaldo’s preparations for a game.

“Disregarding if he plays better or worse, if he scores or not, he always does the same thing before and after the game. So for him, the game is just the most important part of his day. That’s something I can look at. He’s like, ‘this is the right thing to do because that way you get into the game with more confidence in yourself. I’ve done everything I could to play good. I’m going to play good’. He’s a great example with how he prepares for games,” said Mata.

“There was banter between tables, but nothing serious. Cristiano does a very logical thing over a holiday; he invests his energy, his effort and his time in his well-being. I mean, it makes total sense to try and be the best you can be in your body and mind, not only to play football, but to live a healthier and better life. That’s what he does.”

Mata: “Cristiano [Ronaldo] invests his energy, effort and time in his well-being. It makes total sense to try to be the best he can be in body and mind, not just to play football , but to live a healthier and better life.” #MUFC

Mata: “Cristiano [Ronaldo] invests his energy, effort and time in his well-being. It makes total sense to try to be the best he can be in body and mind, not just to play football , but to live a healthier and better life.” #MUFC https://t.co/AkuIDWWPIf

Mata went on to shed light on his time alongside Ronaldo at Manchester United:

“I think maybe this debate (whether he fits United’s style) exists because of who he is. He’s top scorer in the history of professional football, so people are going to speak about him, whether good or bad. What is true is his standards and his will to win, to show himself in the most important moments of the season. He has the capacity to do that.”

“So it has been a great experience to get to know him better, to train with him and to see also how he understands football. I have had many conversations with him about football. He’s a bit older than me – so maybe he doesn’t look at it like this – but I think we are from the generation who saw football in a different way to the new generation.”

Former England goalkeeper Paddy Kenny has backed Manchester United to sign Sven Botman. The Lille defender is currently in talks with AC Milan but is also being monitored by the Red Devils.

Manchester United have made a move for Sven Botman as they look to beat AC Milan to the signature of the 22-year-old Lille centre-back.

🚨 Manchester United have made a move for Sven Botman as they look to beat AC Milan to the signature of the 22-year-old Lille centre-back.(Source: Football Insider) https://t.co/5gWTsAxI4J

Speaking to Football Insider, Kenny said that the Old Trafford outfit could hijack the deal for Botman if they wanted to.

“They still have that pulling power; they can give him something to think about. Off the pitch, they are still the biggest club in the world. That pulling power is still there. There is 80,000 at Old Trafford every weekend. It’s an iconic stadium. They have a new manager, and there is renewed hope there,” said Kenny.

“We haven’t been used to how Man United have been playing recently, but they still have that name. If Man United want him, they will get him. I’m sure of that. It would be a statement as well, and I’m sure that’s what they want.”

Former Sunderland striker Kevin Phillips has advised Newcastle United to sign Dean Henderson. The Manchester United goalkeeper has struggled for chances at Old Trafford and wants to leave this summer.

Speaking to Football Insider, Phillips said that Henderson is worth his £40 million price tag.

“£40 million nowadays is nothing, certainly for Newcastle. Considering where he’s been, his age, he’s capped by England – it’s a great price. You’re getting a goalkeeper you know will be around for a long time, and they’ll certainly get their money’s worth. A deal is looking fairly inevitable at this point.”

Henderson, who has a contract till 2025, has made just three appearances this season, none in the Premier League.

Eight wounded, one dead in shootout at California party 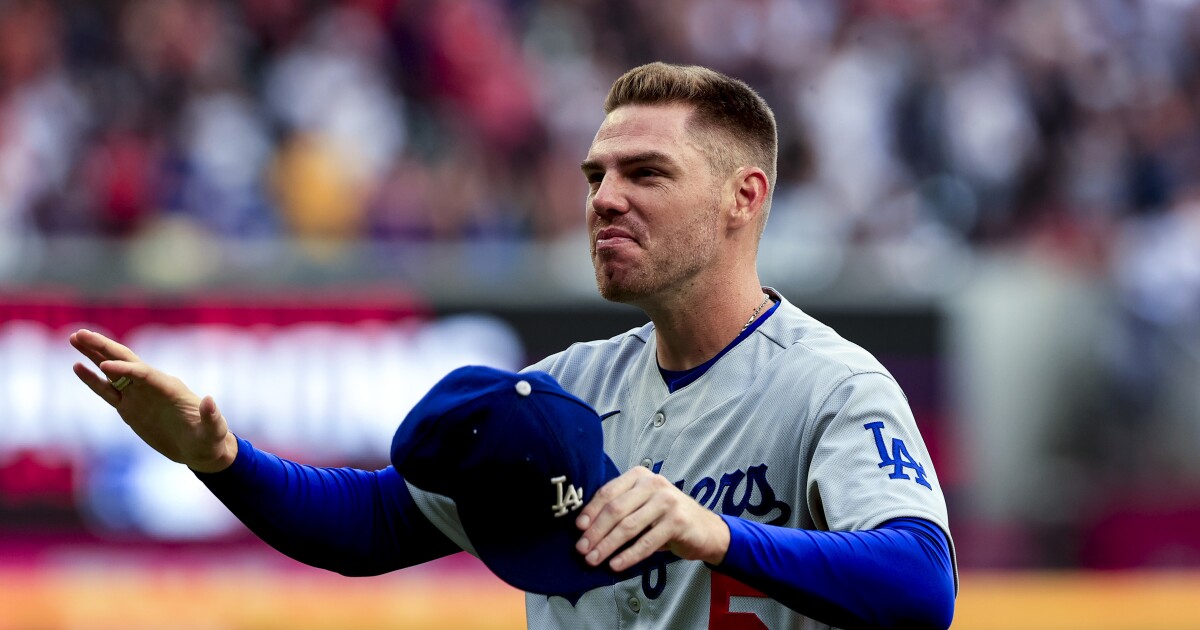