Manchester United are coming off a second-place finish in the Premier League and will need reinforcements in the summer to go for the top prize next season. The Red Devils endured a disappointing end to the season when they failed to get the better of Villarreal in the UEFA Europa League finals.

Ole Gunnar Solskjaer will be hoping the new season is the one in which he finally secures his first trophy as Manchester United manager. The Red Devils are expected to strengthen their frontline this summer, while a couple of their stars could also be on their way out.

On that note, let’s take a look at the major Manchester United transfer stories from 19th June 2021.

Manchester United have submitted a second bid for Jadon Sancho, Sky Sports reports. The offer, which is reported to be worth above £75m, will see the Red Devils pay more upfront with the remaining included in attainable add-ons. The Premier League giants had previously submitted a £67m bid with an additional £8m in add-ons, which was rejected by Borussia Dortmund.

#mufc have made an improved bid for Jadon Sancho, which is believed to be worth more than £75m. The structure of the bid would see United pay more up front with the rest in achievable add-ons #mulive [sky]

The Bundesliga side are considering the current offer, even though they value the player above £80m. There’s a desire for all parties involved to get the deal across the line. Sancho’s current deal expires in 2023, and even though he has a few suitors around Europe, the Englishman has his heart set on a move to Old Trafford.

The saga has dragged on for almost a year, but there’s optimism now that the Red Devils will finally get their man this summer.

According to Sport Witness via Mohamed Bouhafsi, Manchester United want €80m for Paul Pogba, who is unlikely to sign an extension at Old Trafford. The Frenchman’s current deal expires next summer and the Red Devils are eager to tie him down to a new deal. Solskjaer still rates the Frenchman very highly and wants to continue Manchester United’s rebuilding exercise around Pogba.

The former Juventus midfielder, though, is looking to leave amid interest from a few top clubs around Europe. The report claims that PSG president Nasser Al-Khelaifi has already had a conversation with Mino Raiola regarding the player. If Pogba refuses to change his stance, the Red Devils will be forced to sell him this summer to avoid losing him for free next year.

Manchester United are willing to sell Donny van de Beek if they receive a suitable bid for the player, according to The Express. The Dutchman has endured a tough first season at Old Trafford since joining the club in the summer of 2020. Van de Beek was tipped to achieve great things with the Red Devils, but he never really got going last season.

Solskjaer is ready to end the Dutchman’s misery over the summer, provided Manchester United get an offer for his services. With Inter Milan interested in Van de Beek, the Red Devils are willing to take a hit on the £40m they paid for the player and let him leave for £25m.

121st US Open: Groups and tee times for final round at Torrey Pines 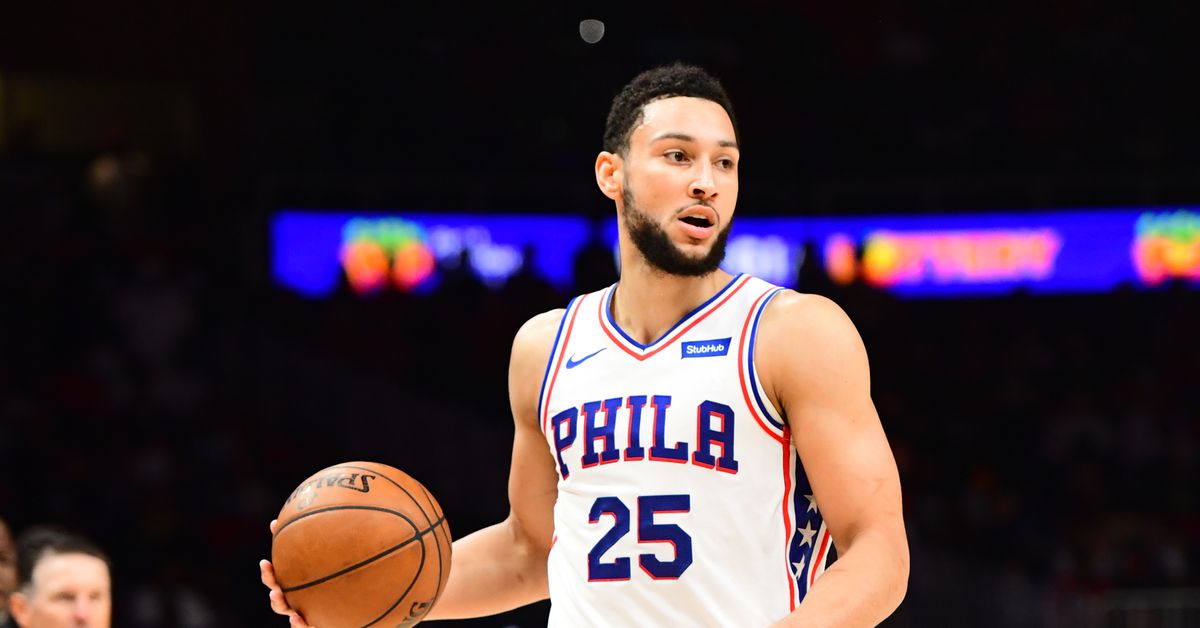 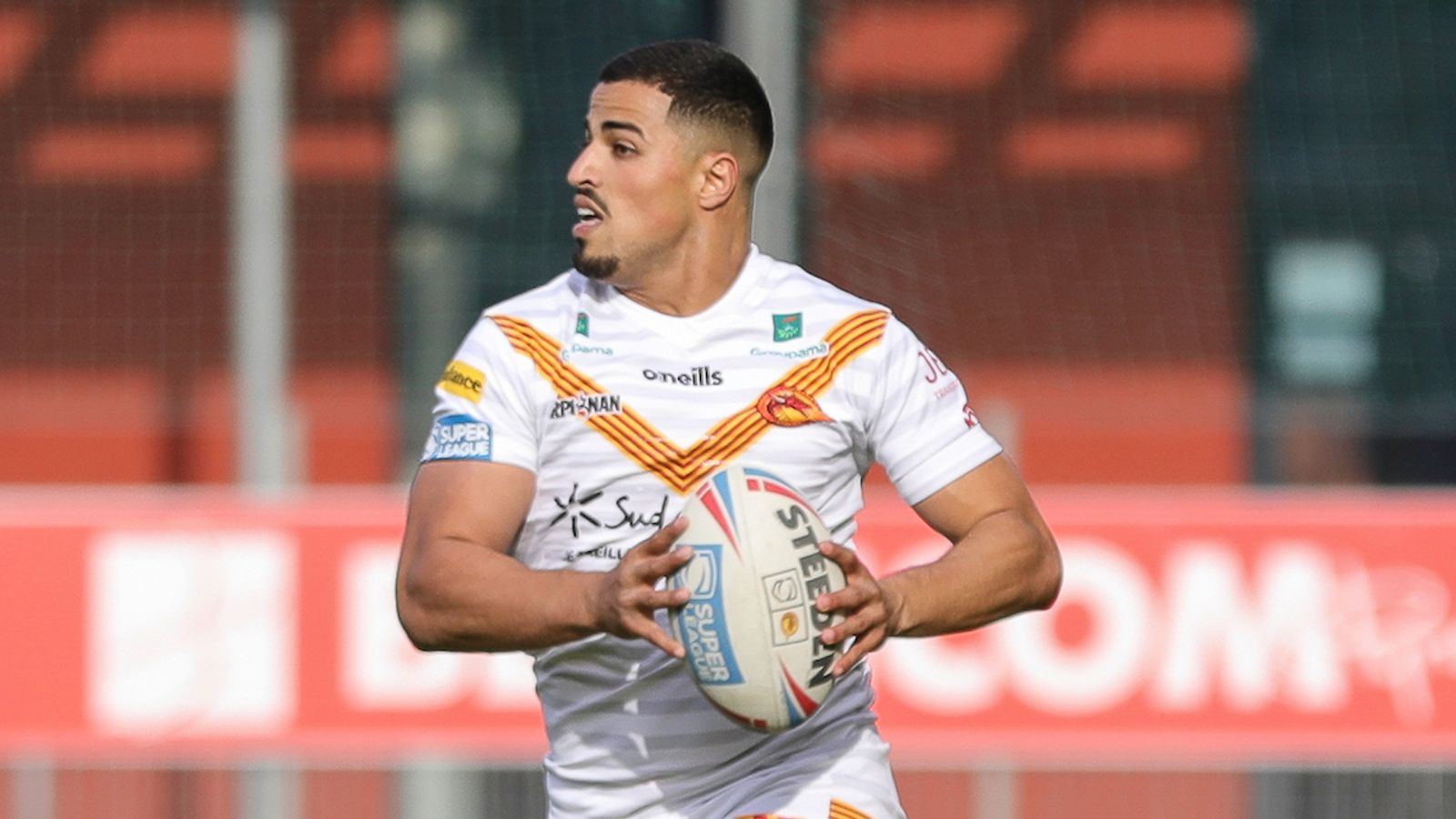