Paul Pogba and Jesse Lingard are both set to return to former clubs. Pogba looks set to move back to Juventus with Lingard edging towards joining West Ham as a free agent in the summer.

Tottenham are weighing up a free transfer for Southampton’s Fraser Forster next season, according to reports.

Southampton youngster Diamond Edwards is attracting interest from a number of clubs after making an impressive return from injury.

Everton boss Frank Lampard is plotting a move for young Chelsea centre-half Levi Colwill, who has been part of Huddersfield’s push to the play-off final.

Incoming Manchester United boss Erik ten Hag is prepping five-a-side ‘cage work’ to whip his new squad into shape when he takes over.

Aaron Wan-Bissaka wants a new deal at Manchester United – but has been told to wait on Erik ten Hag’s verdict on his future.

Fulham are keen to lure Nemanja Matic back to London when his Manchester United contract expires this summer.

Burnley are asking a staggering £40m for goalkeeper Nick Pope – whether they stay in the Premier League or not.

Nicky Butt and Paul Scholes will take a more hands-on role in running the team and training at Salford City.

Erik ten Hag has ordered the first wave of Manchester United’s squad to return for pre-season on June 27, with the new manager determined to maximise his time on the training ground this summer.

Barcelona chief Xavi Hernandez has suggested the club’s financial woes could open the door for Manchester United to prise Frenkie de Jong away from the Nou Camp this summer.

Arsenal’s dramatic collapse could yet have repercussions on Bukayo Saka and his imminent contract discussions, with reports indicating Arsenal may have to include a release clause in any new deal put in front of the academy graduate.

Arsenal’s pursuit of winger Luis Sinisterra has been handed a major boost as the player has admitted he will sit down to consider his future at the end of the season.

Arsenal have been joined by Newcastle and West Ham in the race to snap up Chelsea hotshot Armando Broja. The Blues striker has a host of Premier League clubs ready to try and acquire his services in the summer after his impressive stint on loan at Southampton.

Manchester United are aiming to wipe a whopping £80m off their annual wage bill this summer.

West Ham are looking to raid Hull again – this time for their rising star Keane Lewis-Potter.

Ilkay Gundogan could end up at Arsenal after being told he can leave Manchester City this summer – and he could reignite his Premier League career by playing in an entirely different position.

Billy Gilmour is set to take his place in the Scotland squad this week – despite nursing an ankle injury.

Giorgos Giakoumakis has revealed he was motivated to prove he was no one-season wonder at Celtic. 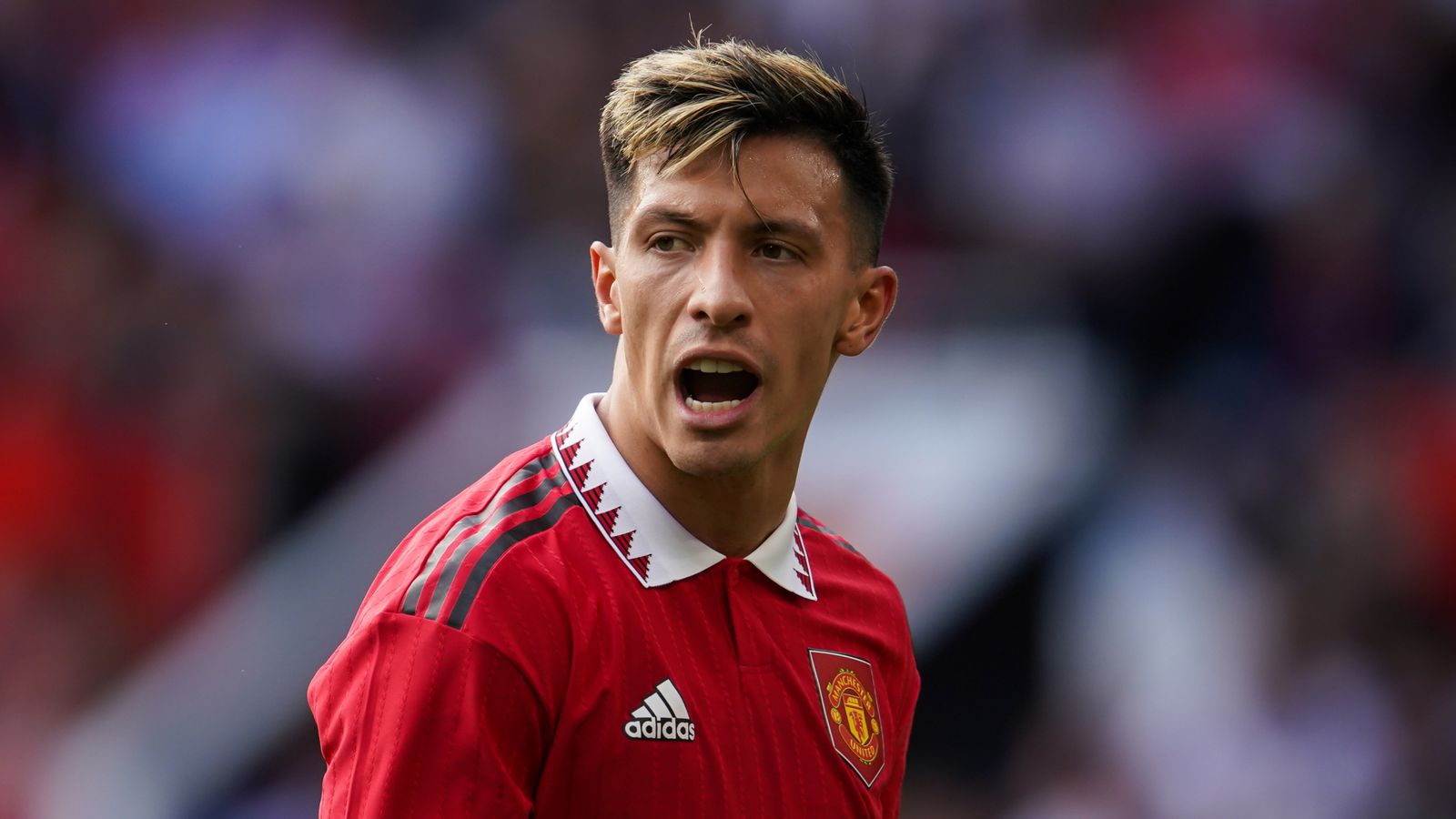 Lisandro Martinez at Manchester United: Is 5’9″ height a problem for Argentina defender in the Premier League? 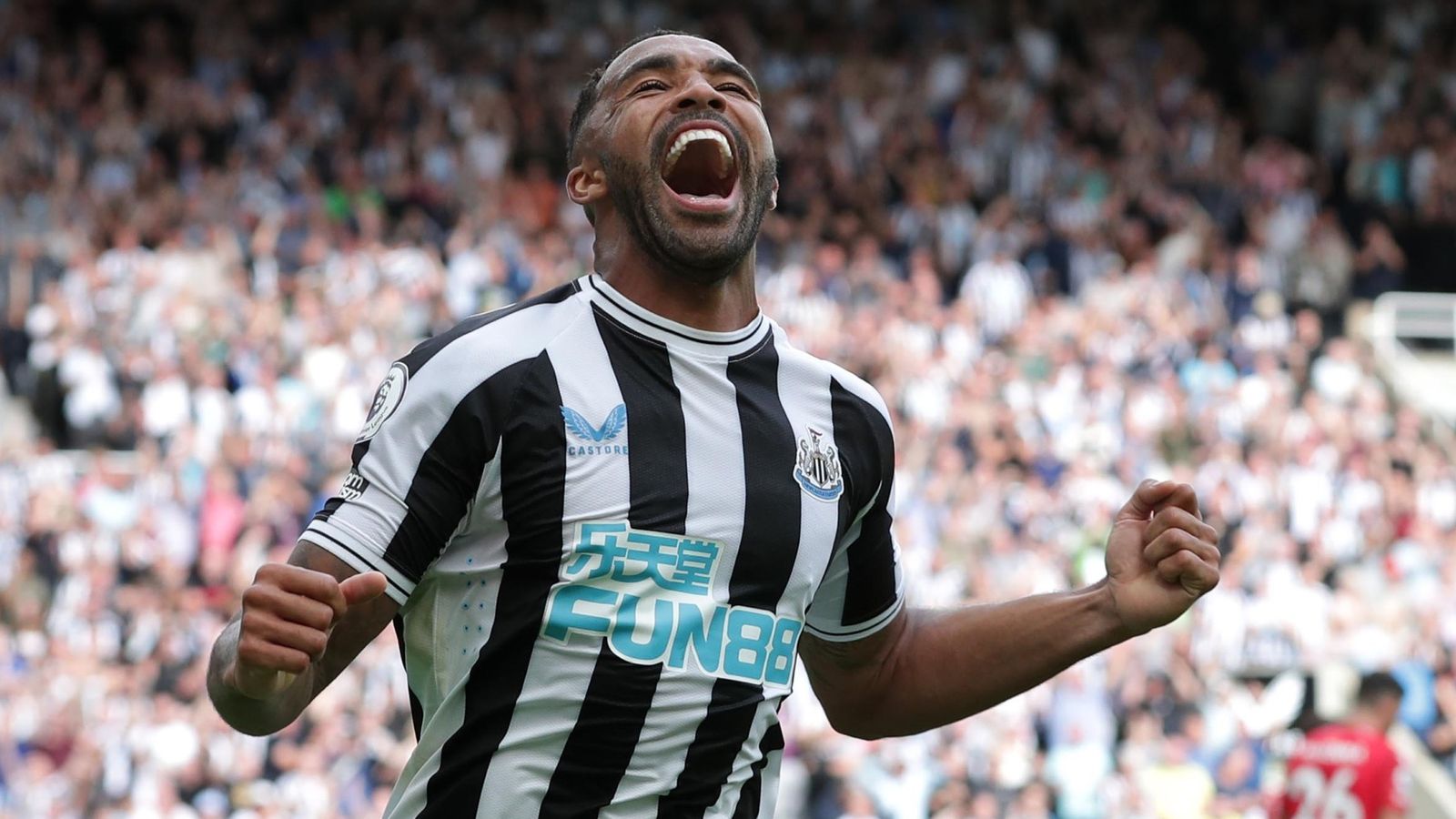 When are the League of Legends North American servers coming back online after the 12-hour maintenance?