On August 5, 2022, MAPPA Studios held a live stream which finally revealed the Chainsaw Man anime’s release window alongside its full-fledged trailer. The information was released during the live stream panel that featured the cast and staff of the series, revealing many of the key character’s voice actors.

Chainsaw Man‘s trailer featured the series’ main characters, such as Denji, Makima, Aki Hayakawa, and Power. It also featured scenes from the Bat Devil arc, which many fans pointed out is the first major story arc of the series.

Follow along as this article fully breaks down the latest Chainsaw Man anime news.

As mentioned earlier, the MAPPA Studios live stream held on Friday, August 5, has finally revealed a vast amount of key information for the Chainsaw Man anime series. Information such as the cast, release window, and full staff has finally been made available alongside a breathtaking trailer, which is violent but beautiful.

The series is set to release sometime in October 2022, with many fans currently suspecting a Halloween weekend or even Halloween day release date, which would be October 31. While this is unconfirmed, many otakus are confident that the series will take this golden opportunity for the anime’s release.

Previously announced staff for the anime adaptation includes Ryu Nakayama as the series’ director and Makoto Nakazono as chief episode director. Hiroshi Seko will write the scripts. And while Kazutaka Sugiyama will handle the character designs, Kiyotaka Oshiyama will manage the Devil designs.

Tatsuya Yoshihara will serve as an action director and Yusuke Takeda as art director. Naomi Nakano is slated as the color key artist, with Yohei Miyahara as screen designer. Finally, the music for the series will be composed by Kensuke Ushio.

The recently announced cast for the series is composed mainly of “rising stars” in the voice acting world, beginning with Kikunosuke Toya as Denji. He will be joined by Tomori Kusunoki as Makima, Shogo Sakata as Aki Hayakawa, and Fairouz Ai as Power. Additional cast for other characters will likely be revealed as the anime progresses through its story arcs.

Many of these actors have little credit for their names, with even fewer regular appearances to their names. Nonetheless, fans seem happy with the overall quality of the voice acting as heard in the recently premiered trailer, which looks promising with the adaptation team’s choices.

Be sure to keep up with all Chainsaw Man anime and manga news, as well as general anime, manga, film, and live-action news, as 2022 progresses. 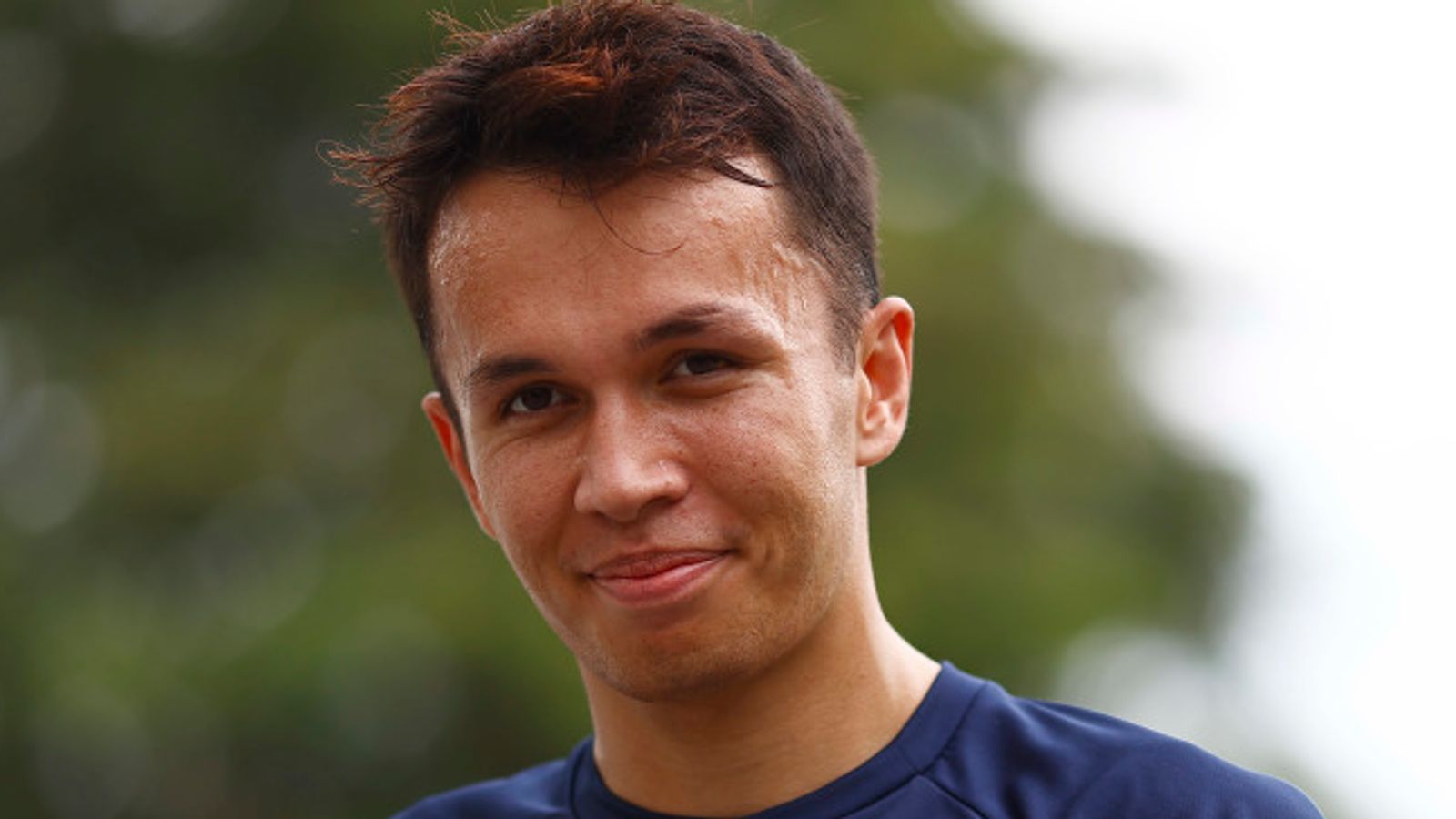