Chelsea have reached an agreement to sign Marc Cucurella from Brighton for £52.5m.

The Spaniard handed in a transfer request on Friday in a bid to push through a move to Manchester City but the Premier League champions did not want to pay Brighton’s asking price for the 24-year-old.

The Seagulls had previously rejected a £30m bid for the full-back from Pep Guardiola’s side, who are looking for a replacement for Oleksandr Zinchenko after he joined Arsenal.

Cucurella enjoyed a hugely successful first Premier League season after moving from Getafe in a deal worth around £15m last summer and was named Brighton’s player of the season.

Brighton did not want to let Cucurella leave and it took Chelsea’s huge offer for them to sell as he had four years remaining on his contract at the Amex.

Chelsea moved for Cucurella with doubts surrounding the future of left-back Marcos Alonso, with Barcelona reportedly wanting to sign the 31-year-old this summer. Blues captain Cesar Azpilicueta is also wanted by the Spanish giants with the defender having one year left on his deal.

First-choice left-back Ben Chilwell, who joined from Leicester in August 2020 for £50m, missed the majority of last season with a knee injury but has returned to full fitness in pre-season.

Thomas Tuchel’s side have made two signings this summer with the arrivals of Raheem Sterling for £47.5m from City and defender Kalidou Koulibaly from Napoli in a £33m deal.

‘Chelsea transfer business has been scattered’

“Chelsea’s approach this summer has been quite scattered. We’ve seen the words ‘Chelsea are interested in’, and ‘Chelsea are trying to hijack’ quite a lot. 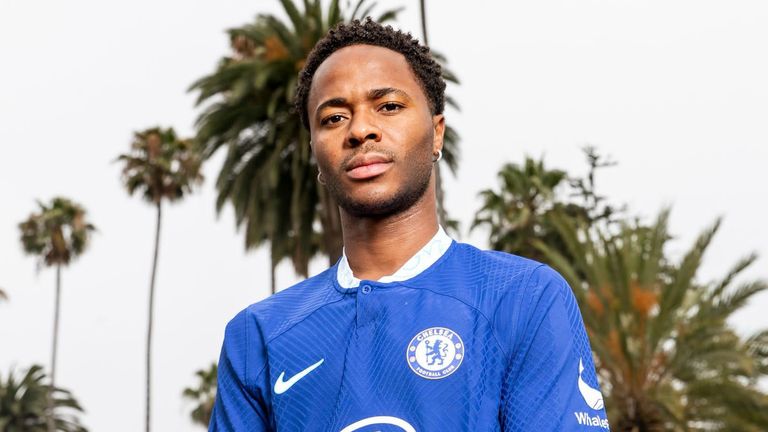 “We do know their priority was to strengthen their defensive areas and Thomas Tuchel came out during his pre-season tour and was quite forthright about not being happy about not having all of his targets in yet.

“Understandably when there’s so much change around the scenes, it’s never going to be as streamlined as usual when you have a new co-owner coming in as well in effect the sporting director.”