“This is the league of the running back.”

During a 3½-hour Marmonte League media day featuring the new six teams participating, it was clear that the team able to do the best job stopping running backs will probably end up league champion.

It starts with Delon Thompson of St. Bonaventure. He rushed for 1,078 yards and 17 touchdowns last season when the Seraphs won the league title. His coach calls him “the best of those running backs.”

But the competition for No. 1 is wide open. What about Caleb Alvary of Simi Valley. He rushed for 1,302 yards and 17 touchdowns. King Miller of Calabasas gained 1,400 yards. Qu’Ran Gossett of Bishop Diego had 1,004 yards and 20 touchdowns. Johnny Thompson of Oaks Christian had 979 yards rushing and nine touchdowns.

Only Westlake is missing a top returning back.

St. Bonaventure also should be able to give Thompson more help this season with an improved passing attack. It will allow more opportunities for Thompson to get the ball on screens. Joaquin Johnson, a returning receiver who has been waiting for St. Bonaventure to improve its passing game, will be prominent, too.

Punter gets pub: Who brings a punter to a media day? Westlake coach Mark Serve, that’s who. Nathan Alexander was front and center. and deservingly so. He had six field goals last season, and his punting average was near 40 yards.

Historic moment: Serve pointed out that he was proud to be one of three Black head coaches in the Marmonte League. He joins Calabasas’ Cary Harris and Oaks Christian’s Charles Collins.

“Steele does not lack in confidence,” coach Jim Benkert said.

No. 1 stadium: There should be no doubt about the No. 1 stadium in the Marmonte League. Bishop Diego uses Santa Barbara City College’s La Playa Stadium that has the Pacific Ocean as a backdrop.

“It’s a very nice stadium,” Bishop Diego linebacker Henri Benoit said. “It’s a privilege to play there. Every step you get to play on that field, it really motivates you.”

Fans in the bleachers get views of the ocean during games.

Rising participation: Benkert said the Simi Valley program has 60 freshmen out for football, double the size of last season. He said his freshman offensive line is bigger than his varsity line, and that could be considered good or bad.

Benkert also said losing to Orange Lutheran in last year’s Division 2 playoffs was important for the program after going 10-0 in the regular season because it let players know how much further they must travel to reach the level they seek. 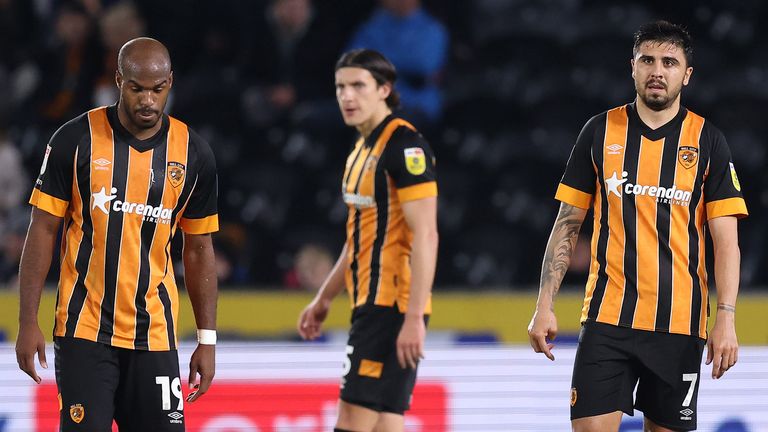