League of Legends’ upcoming patch may not be bringing too many champion updates in the game. However, with patch 11.13, Riot Games will look to introduce massive changes to mobility.

Mobility has been a crucial part of League of Legends’ macro and micro-mechanics. But with the introduction of new items in Season 11, there was much more dependency on speedy in-and-out comps and champions who could exploit that to their advantage.

Hence, picks like Udyr and Hecarim were highly sought after during the early stages of Season 11. With League of Legends patch 11.13, the devs will now introduce significant changes to the in-game mobility granted through items that will include both movement speed and dashes.

This is a very big systems patch including the mobility reduction across a lot of systems and the additions of split push items for fighters and tanks. pic.twitter.com/hhC54Npi2B

In a recent tweet, Mark “Scruffy” Yetter, League of Legends gameplay design director, outline some of the preview highlights that players can expect in the upcoming update.

Honestly looking like a good patch all around.
Other than Hullbreaker needing its stats to be tuned down. (We know it wont)

I love the new MR item aswell cause it has no niche conditioning, need MR? Buy this.
It’s been needed for a while imo.
I just ask for Bugfixes on Yorick. pic.twitter.com/lTpn9hTBQW

Rumble has grown to be quite a potent pick in the jungle. The Yordle had a very high and ban pick rate during League of Legends MSI 2021, and in the suitable composition, he can decimate the enemy backline.

With the recent release of the Dr. Mundo remake, the League of Legends balance team will be looking to push the champion towards the jungle role a bit. Hence in patch 11.13, the Madman of Zaun will be receiving some buffs in his jungle clear speed. 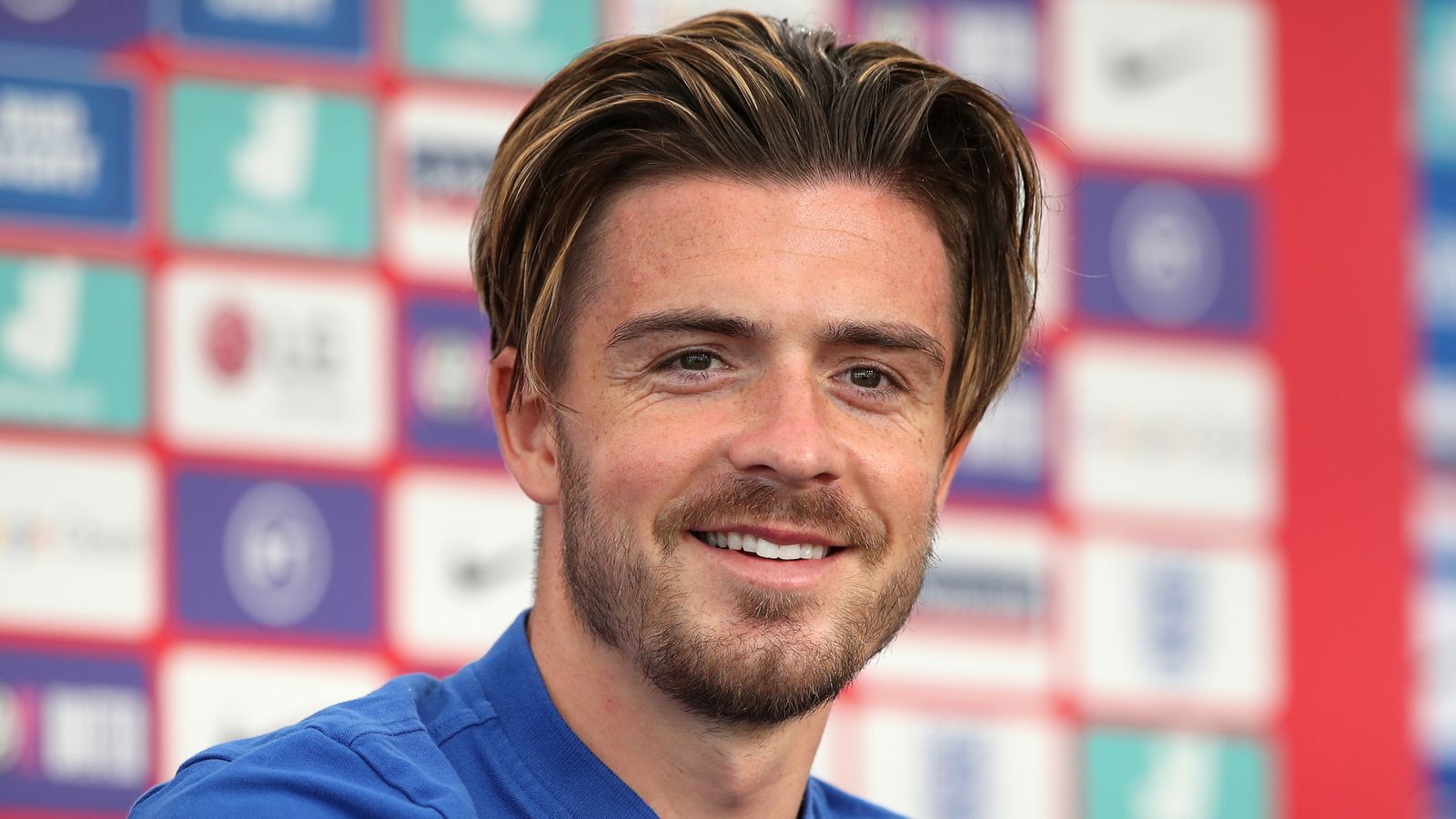