Paris Saint-Germain are close to finalising the departure of head coach Mauricio Pochettino.

The former Tottenham and Southampton boss leaves having led PSG to the French title, winning by 15 points – the largest margin of a title-winning team in the top five leagues.

But ultimately, it was PSG’s latest capitulation in the Champions League, the competition the Qatari owners crave so much, which has cost Pochettino his job.

PSG were 2-0 up on aggregate with only 45 minutes left to play of their last-16 tie against Real Madrid, but were undone by a 17-minunte hat-trick from Karim Benzema in the second half.

Pochettino was able to guide PSG to the semi-finals the season before, becoming only the second manager in the club’s history to do so under the current ownership, but they were eliminated by Manchester City.

Manchester United considered Pochettino for the manager’s position vacated by interim Ralf Rangnick at the end of the season, but instead opted to hire Erik ten Hag from Ajax.

How have previous managers coped post-PSG? 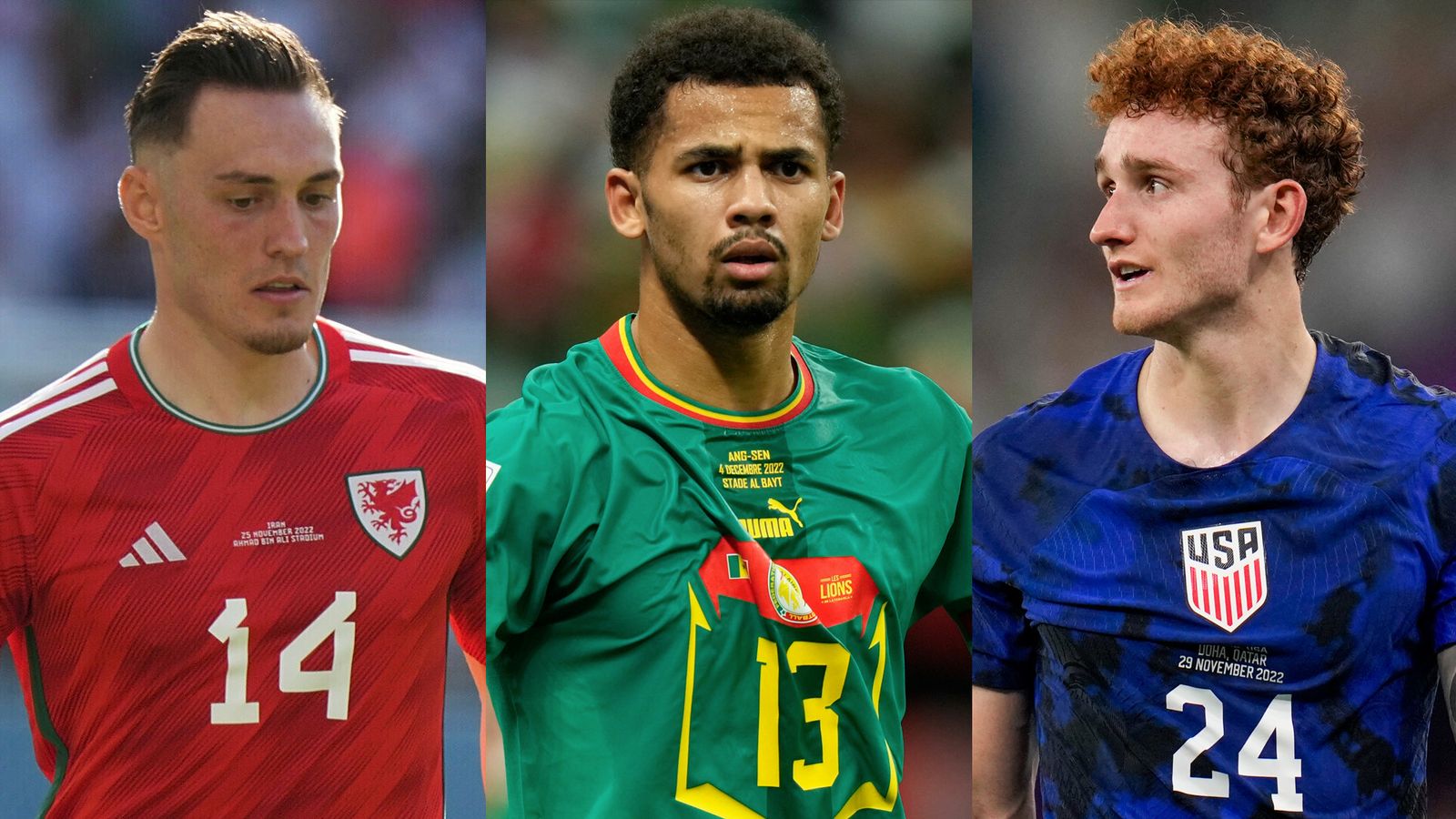