LeBron James may have a new prospect to keep his eyes on in the future, as “Black-ish” star Miles Brown joked about landing a 10-day contract with the LA Lakers.

Brown joined ESPN’s “NBA Today” on Tuesday to talk about the Lakers and growing up as a James fan.

In a video shown during the show, Brown sank a half-court shot with ease. When asked about where the shot ranked in his career, Brown jokingly remarked:

“I don’t know, you know, maybe the Lakers just need me.”

Miles Brown has been a lifelong fan of LeBron James, following the teams he played for as he changed. When asked where his LeBron fandom started, Miles explained:

“I think ’cause I was born the year after LeBron got drafted, so … I was born straight into LeBron, so I guess, you know, everything I’ve watched even though my whole family was all Laker fans, LeBron was always on my TV … everywhere he went or every team he’s been on, I’ve just rooted for him ’cause he’s my favourite player.”

Brown and the cast explored the possibility of Anthony Davis returning from a knee injury and what that could mean for LA on Tuesday night and going forward. They also tackled Brooklyn matchups and had some conversation about Brown’s career thus far and going forward.

Miles Brown is a 17-year-old American actor, dancer and rapper. He is best known for his role as Jack Johnson in the ABC comedy series “Black-ish.” The son of the rapper Wildchild and Cyndee Brown, Miles started his career by appearing in music videos — including “Yeah 3x” by Chris Brown and “Loving You Is Killing Me” by Aloe Blacc.

No stranger to being in the spotlight, Brown joined Ellen’s tWitch in 2021. After being selected by Cleveland with the first overall pick of the 2003 NBA draft, James went on to win the 2003-04 Rookie of the Year award. Winning the award the same year Miles Brown was born caught his attention after he grew into his love for sports, as Brown recounts his birth year as the reason James is his favorite.

Notable greats from the 2003 draft with James were Carmelo Anthony (drafted by Denver), Chris Bosh (Toronto) and Dwyane Wade (Miami). Any of the three players would be honorable favorites, but James is known as “The King” for a reason.

Brown is not alone in his choice of James as his favorite. As a young and rising star, it must have been an experience for him to join ESPN for a pregame conversation for his all-time favorites team.

Can Barry Bonds still get into the Hall of Fame? 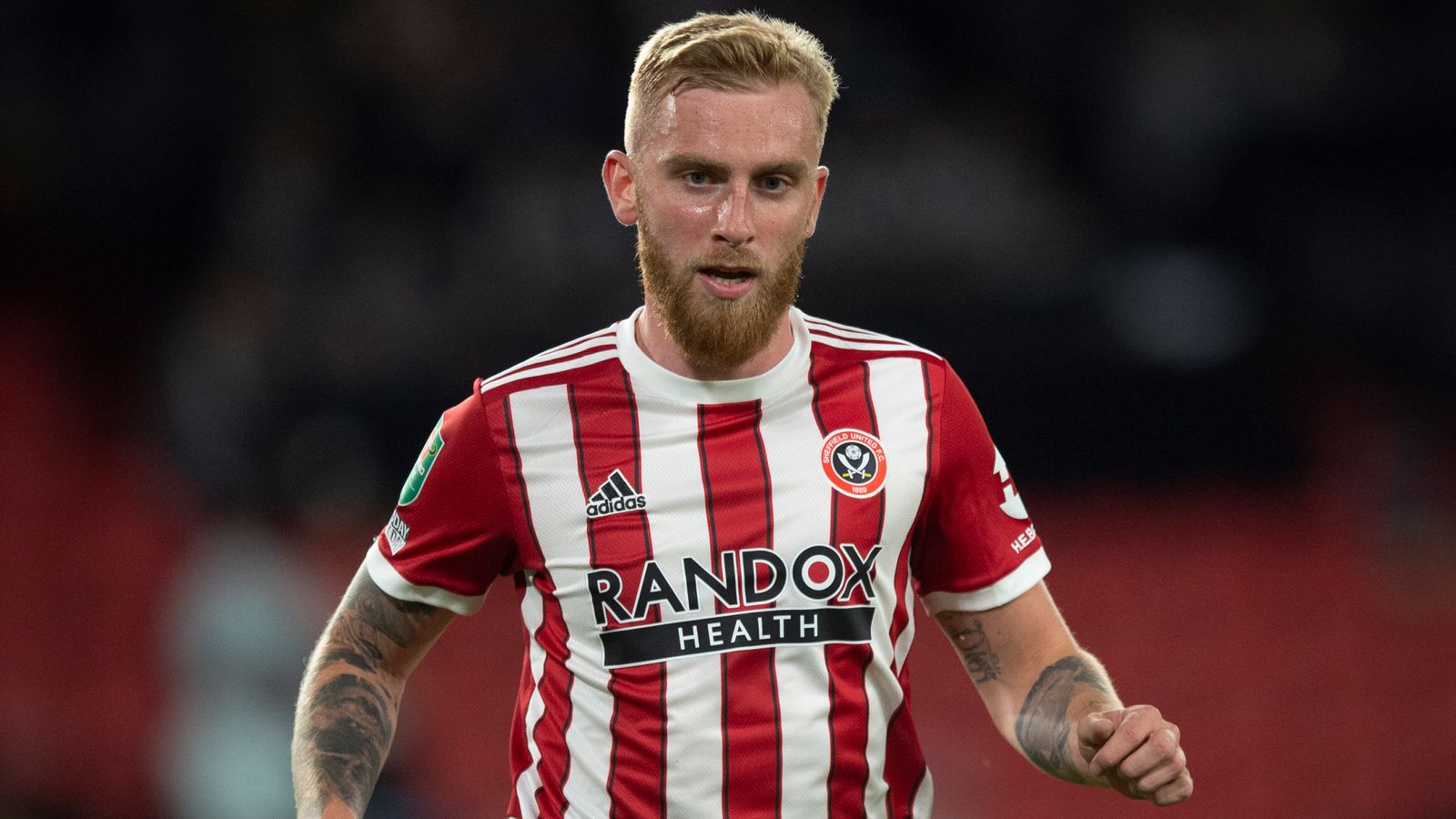