The Mets injury woes have only gotten worse in the last two days with Carlos Carrasco and Taijuan Walker exiting consecutive starts early.

The New York Mets are in the middle of an important stretch in their season, so of course, they’ve been hit by the worst possible injury luck.

The series with the Braves, who are 4.5 games back in the NL East, started with an injury to starting pitcher Carlos Carrasco and a haymaker of a 13-1 loss.

Things didn’t improve on Tuesday as starter Taijuan Walker had to leave after the second inning with back spasms.

The news on Carrasco was not good. On Tuesday the team confirmed he suffered a low-grade oblique strain and will miss three to four weeks, per Anthony DiComo of MLB.com.

On the plus side, he will be back ahead of the playoffs. On the negative side, he won’t be around to help the Mets as they navigate a difficult stretch including series with the Yankees and Dodgers.

Walker’s injury forced him out of the game but at least it’s not the kind of problem that will definitely keep him out for a stretch. Of course, back spasms aren’t always a predictable ailment, so it’s something to keep an eye on.

DiComo pegged Trevor Williams as the next best healthy arm on the Mets roster to plug into the rotation.

The pitching staff isn’t alone in dealing with injuries this week. Infielder Luis Guillorme strained his groin on Sunday and is set to miss several weeks with a moderate strain. Tomas Nido is ill and missing time as well. 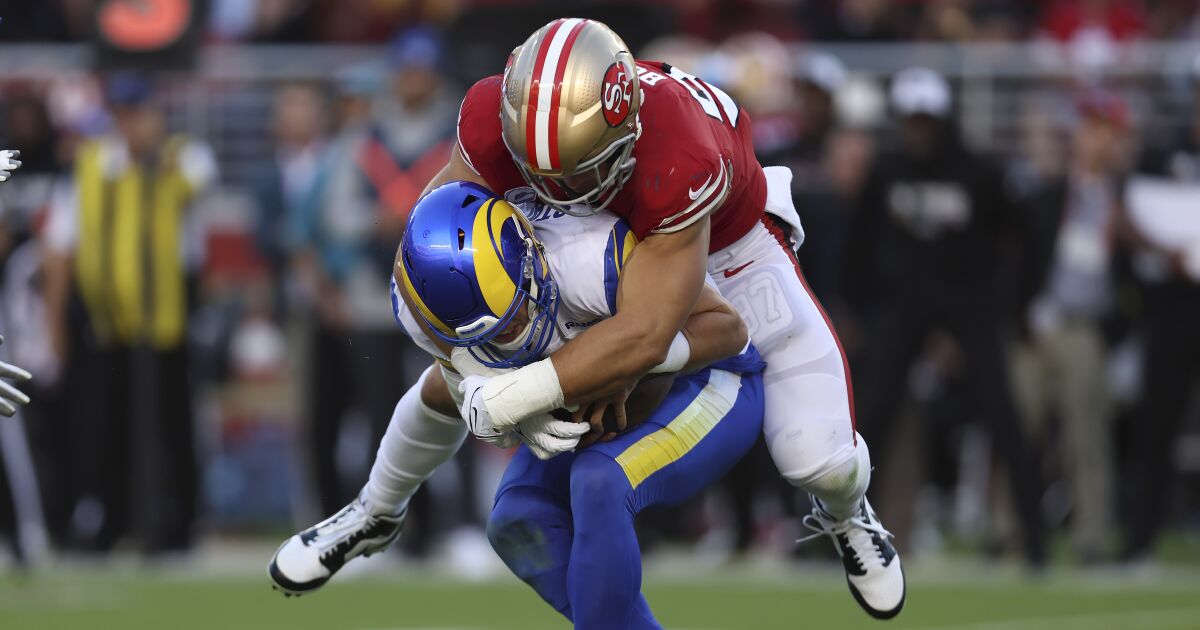