New York Mets star Pete Alonso is a polar bear, can we really expect him to understand baseball analytics?

Alonso is second place in all of baseball in RBI total this season (Aaron Judge is first), so is it really a surprise that he values this statistic?

In the Mets narrow 1-0 victory over the Phillies on Saturday, Alonso recorded the only RBI of the night, a single which scored Starling Marte.

After the game, Alonso was asked about the value on RBIs in the modern game, and if he looks at it as the most important statistic. His statement, while defiant, speaks to a misunderstanding in modern analytics.

On people who devalue RBIs: “I think they don’t necessarily understand baseball.” pic.twitter.com/sQAyhMskzd

Alonso’s statement is not wrong. If anything, it cannot be proven incorrect. Baseball is a game of run scoring, but to score runs, one has to get on base, record hits at a rapid rate, and do so when the defense can line up all over the field in shifts specific to that player.

But what Alonso refuses to accept is that RBIs are not devalued to the point of obscurity — they just aren’t the only metric statisticians use anymore, and for good reason.

RBI total largely depends on where a certain player hits in the lineup, and the quality of the hitters in front of them. If Aaron Judge hit leadoff, and the bottom of the Yankees lineup was putrid, it’s unlikely he’d be leading the league in RBI total. Yet, his metrics would still quantify him as the best player in baseball.

As much as baseball is a team sport, stats like OPS+, BABIP, wRC+, WAR and more help us judge how important a specific player is to that team, and how important they would prove to be on any other team in the league. It’s like comparison shopping.

Alonso is not the first player to simplify the argument, and perhaps misunderstand it altogether.

What Is Downtime on iPhone, and How Do You Turn It Off? 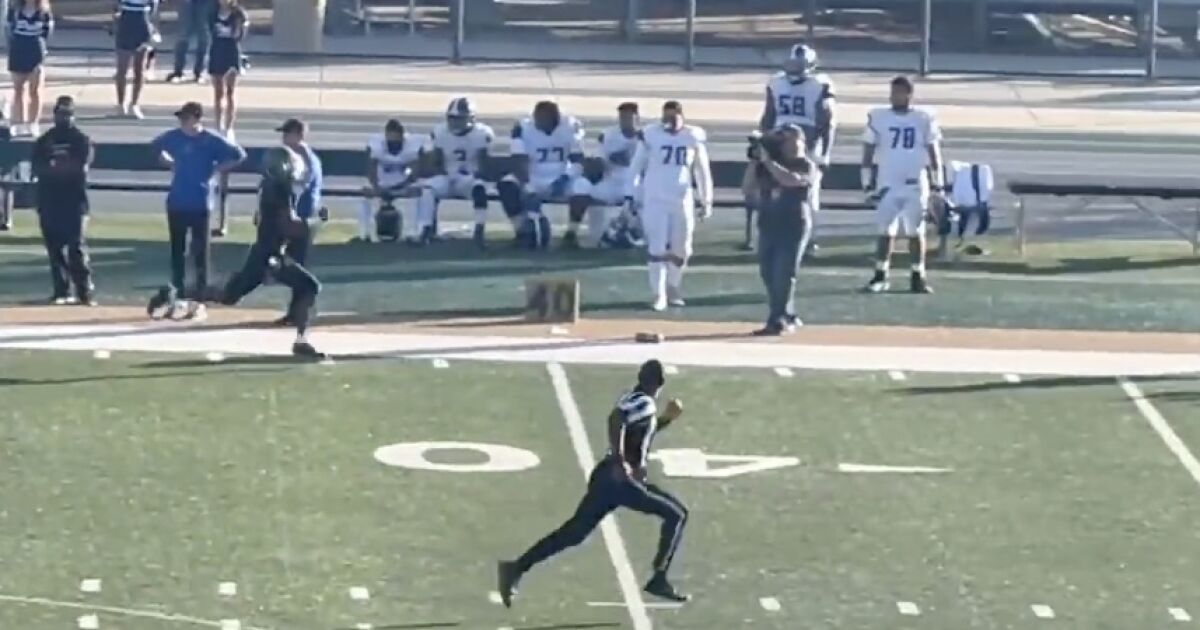