White Sox young starter Michael Kopech left Monday’s day game in Kansas City with an injury and fans on the Southside have reason to panic.

Making his first start since hurling six no-hit innings with 11 strikeouts against the Tigers, young Chicago White Sox starter Michael Kopech was ready to get the week started for the Southside as he took the bump in Kansas City against the Royals.

Unfortunately, his start on Monday was short-lived for a reason that has fans immediately panicking.

After just 19 pitches and failing to record an out while walking two batters, hitting another with a pitch, and allowing an RBI single, Kopech was taken off of the mound and out of the game with what the White Sox are initially calling left knee soreness.

Michael Kopech departed the game with left knee soreness and is being further evaluated.

Kopech has dealt with knee issues all season, an unfortunate trend for an injury-plagued young career. He was pulled from a June start for a similar issue to the one that led to Monday’s premature exit but didn’t go to the IL and returned to his spot in the rotation after undergoing treatment.

That’s certainly what White Sox fans are hoping is the case this time around as well as they enter the stretch run still in the mix of a tight AL Central race.

Kopech has been up and down throughout the 2022 campaign but, as evidenced by his start against Detroit, he has been outright dominant at times. With a rotation that has lacked consistency and a roster that has struggled to be fully intact due to health all year, the last thing Chicago can afford is a lengthy absence for the starter. 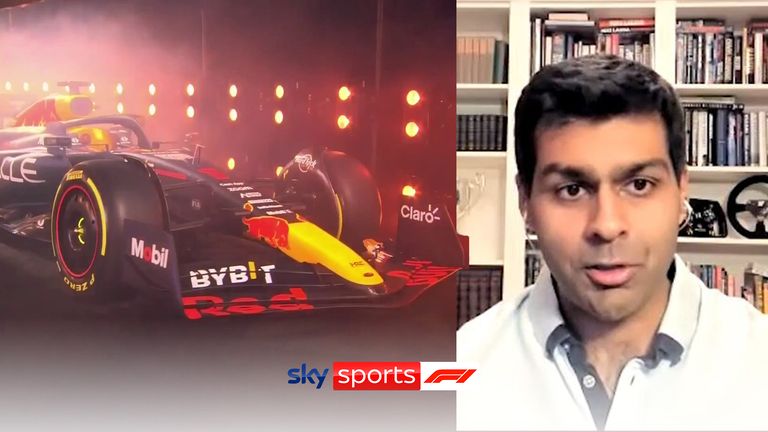