The Pittsburgh Steelers have been on a role as of late, winning two of their previous three games entering Week 13. This comes after they had started off the year 2-6. This past Sunday, they were on the road to take on a 5-7 Atlanta Falcons team in the hunt for an NFC South title.

During the game, one fan learned not to interrupt head coach Mike Tomlin. As Tomlin was walking to the locker room at Mercedes-Benz Stadium at halftime, a fan in the tunnel decided to say hi to Tomlin, “let’s go for the win, man.” The Steelers coach responded by yelling “man, I’m f***ing working!”

Fan gets scolded by Mike Tomlin for interrupting him during halftime

Note to self Steelers fans, don’t bother Tomlin during a game. The fan in the video certainly did.

At halftime, Pittsburgh held a 16-6 lead over Atlanta behind three 40-plus yard field goals by Matthew Wright, and a 17-yard touchdown pass from rookie quarterback Kenny Pickett to tight end/fullback Connor Heyward.

The Falcons did make things interesting, as they cut the deficit to 19-16 by the fourth quarter following a seven-yard touchdown pass from quarterback Marcus Mariota to tight end MyCole Pruitt, and a 28-yard field goal by Younghoe Koo.

With 39-seconds remaining in regulation, Mariota attempted a pass to rookie wide receiver Drake London, but it was intercepted by safety Minkah Fitzpatrick to secure the 19-16 victory.

Albeit after a bit of a scare, the Steelers were able to hold on. Tomlin and Pittsburgh look to win their third game in a row when they take on the Baltimore Ravens, who may or may not have Lamar Jackson available at quarterback. 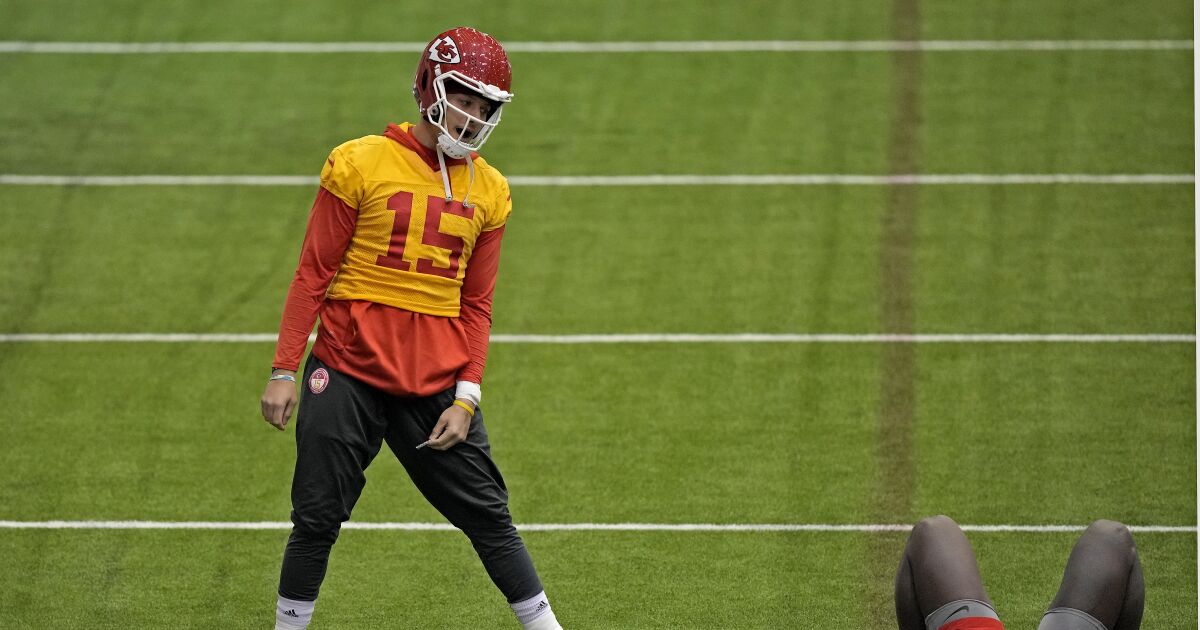