Former Indian opener Aakash Chopra is concerned about batting problems in the Gujarat Titans (GT) camp. Their openers Wriddhiman Saha and Shubman Gill have been in good form, but their middle-order has been inconsistent according to the 44-year-old.

David Miller and Rahul Tewatia have simply been sensational for GT this season and have helped them chase down totals from improbable situations. However, Chopra stressed that their loss against the Mumbai Indians in their last game showed they cannot be overdependent on the duo.

Speaking in a video on his YouTube channel, here’s what Aakash Chopra had to say while previewing GT’s clash against the Lucknow Super Giants (LSG) tonight:

“Gujarat have bowled well. But it is their batting that has problems. Whenever Gill scores runs, their batting looks good. But now it’s Saha who is papering over the cracks in their batting.”

“Hardik’s [Pandya] form has had a dip of late. If he hadn’t been run out in the last game, they would have and should have won it. Miller and Tewatia won’t be able to rescue you every time.”

LSG and GT arguably have the two best bowling attacks in the tournament. The former, in particular, have defended some of their totals brilliantly and GT too have plenty of firepower with the ball.

This is probably why Aakash Chopra feels winning the toss and batting first would be the ideal decision for both teams. He stated:

“Bowlers will dominate this game as both teams have fantastic bowling attacks. At one end there is [Mohammed] Shami, [Lockie] Ferguson, [Alzarri] Joseph, [Pradeep] Sangwan and Rashid [Khan]. At the other end there is Mohsin [Khan], Avesh [Khan], [Dushmantha] Chameera, [Jason] Holder, [Ravi] Bishnoi, [Marcus] Stoinis, Krunal [Pandya].”

“The team that will bat first is likely to win the game as both bowling attacks won’t let the batters chase down the target easily.”

Both LSG and GT will be keen to win the game as the victor will become the first team to qualify for the IPL 2022 playoffs. 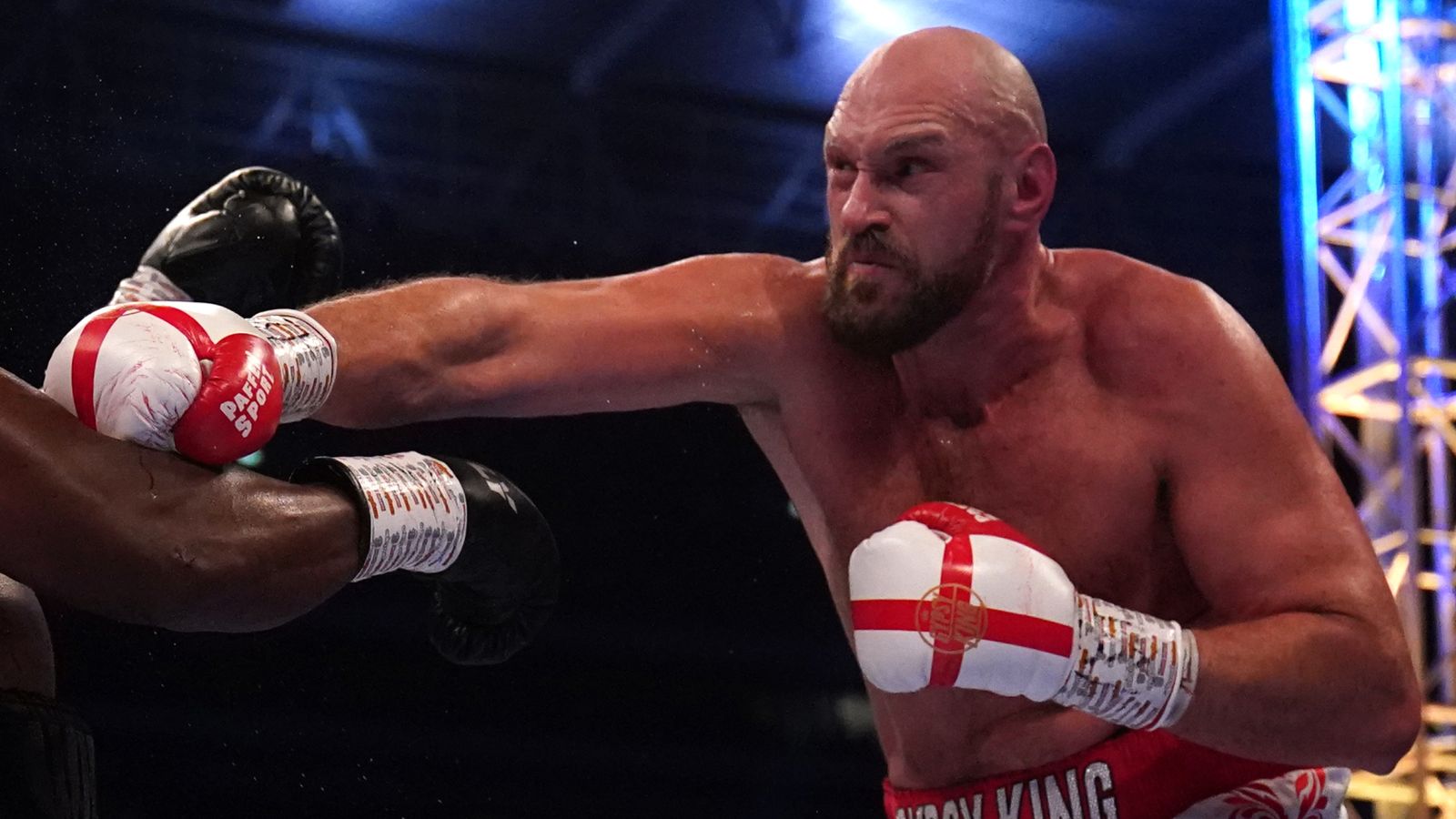