Mississippi State football is aiming to build off of a bowl appearance in 2021 and take a step forward in year three under Mike Leach.

The Mississippi State Bulldogs have reportedly been working hard this offseason with several veterans returning and ready to improve from their 7-6 season in 2021.

The Bulldogs seem to be in good hands with head coach Mike Leach, who will be entering his third season with the program. Though Mississippi State hasn’t done as well as they have in the past, the familiarity of the team with several returning players and hard work to prepare will likely take the Bulldogs in the right direction.

The Mississippi State Bulldogs rank No. 33 in the FanSided Preseason Top 50 rankings.

The Bulldogs had the great offense in 2021. However, that wasn’t enough to bring them to a necessarily successful season. They went 7-6, and several games ended in tight scores. The team previously did much better under head coach Dan Mullen, but Leach seems to have potential as he starts to leave his imprint on the program.

They lost their bowl game to Texas Tech, which is unfortunate but unsurprising considering the slight struggle they had.

The Bulldogs had a lot of young talent, so they’re also getting acclimated to the team. With a bit more development and time for the players and Leach to get comfortable with one another, there could be a strong uptick moving forward.

Will Rogers is undoubtedly one of the most notable returning offensive players. He broke several of Dak Prescott’s single-season records in 2021 as he had 505 completions with a completion percentage of 73.9 for 4,739 passing yards. Rogers will likely continue to have an impact and help carry the team toward more victories this season.

Having a host of weapons returning around him and adding two Power 5 transfers in Robinson and Mosley at receiver behind an experienced offensive line should be huge for the Bulldogs in the 2022 season. For a head coach like Leach with his unique offense, this type of continuity is going to be vital to the success on this side of the ball.

Mississippi State linebackers seem to have the biggest impact on the defense coming into the 2022 season. Nathaniel Watson is particularly notable considering his good performance last season. In 2021, he had 83 total tackles (33 solo and 50 attempts) and five sacks.

Overall, the defensive line is solid. There are a few spots that don’t have as much talent, but most of their starters are reliable and are returning, so they’ll likely have pretty good success defensively.

Mississippi State seems to be represented well this season with six players named to the preseason award watchlist.

Emmanuel Forbes was named to both the Chuck Bednarik Award and Bronko Nagurski Trophy preseason watchlists. Both awards recognize the best college football defensive player. Forbes is entering his third season with the Bulldogs. In 2021, he produced 59 total tackles (45 solo and 14 assists), one sack and one forced fumble. In 2020, he had three interception touchdowns.

LaQuinston Sharp was named to the Rimington Award preseason watchlist, which honors the best center in college football. Sharp is rated a three-star recruit on 247 Sports and recently gained an extra year of eligibility to play, which is rare in the NCAA.

Austin Williams was named to the Wuerffel Trophy watchlist. The Wuerffel Trophy honors college football players who demonstrate great community service and great achievements on the field. Williams is talented academically and athletically and is a great candidate for the award.

Despite getting to play Georgia and Auburn in Starkville and having a trip to Alabama on the schedule, the biggest game for the Bulldogs is their first in SEC play as they travel to the Bayou on Sept. 17 to play the LSU Tigers.

LSU, a team that has plenty of talent but a new head coach in Brian Kelly, is going to have some big questions to answer early in the season. When you put that up against the returning experience for Mississippi State, it could be a huge advantage for the Bulldogs. More importantly, with an absolutely brutal conference slate lying ahead, picking up an early road win in a matchup that comes at an advantageous spot will be crucial for Leach getting his team to bowl eligibility.

In a best-case scenario, Mississippi State will have a well-adjusted and physically strong returning team that’s ready to win this season. They aren’t likely to go far due to an absolute bear of a schedule in the SEC, but if they can pull off another winning season with a better record than 7-6, they’ll be on a good path upward.

This will reflect majorly on Leach too. He’s fairly new to the team, so he still has time to prove himself. This season could be a breakthrough and earn him some credit.

The worst-case scenario is that Mississippi State will lose the steam they were seemingly picking up last season and underperform. They don’t have much to lose considering the past few seasons, but it would be nice for the team to pick up their bigger wins again.

Making a bowl game could be challenging for Mississippi State if that happens. However, they seem to have good offense and defense to work with this season and prior time on the team will likely help the Bulldogs.

Mississippi State will probably do fairly well this season. They’ll likely face quite a few losses again, but they should win overall with a larger margin than last season.

They’re more likely to follow their best-case scenario path. Most of the players on the team have experience playing together under Leach, so the development will likely be better than before. If all goes as planned, they could likely end the season 8-4.

According to Bill Bender of Sporting News, Mississippi State is most likely to end up in the Armed Forces Bowl this season. They’ll likely face the Navy Midshipmen.

Up next: No. 32 Purdue Boilermakers

Ryan Giggs had 'uglier and more sinister side', court told

How to Make an HDMI Cable Even Longer 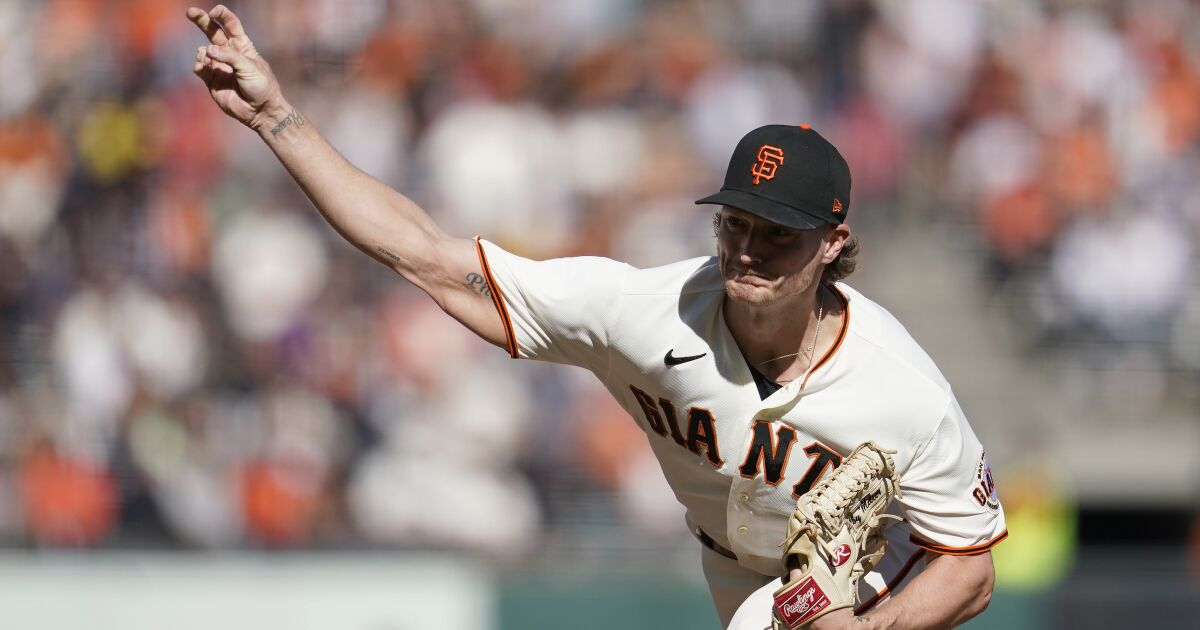