Every time he opens his mouth, the wrong words come out.

It’s almost shocking that the MLB team owners who pull his puppet strings continue to let him speak to the media at all, as their should-be mouthpiece does more harm than good whenever he does.

He’s really done it this time, though, because his newest tone-deaf comment is about the minor leagues. On Tuesday, Rob Manfred took time to answer questions from media members at the All-Star Game. When asked if minor-league salary is an issue of affordability or teams simply choosing not to, he offered up this ludicrous soundbite:

“I kind of reject the premise of the question, that minor league players are not paid a living wage.”

In other words, ‘I don’t like your statement of fact posed in the form of a question.’

But wait! It gets worse!

Rob Manfred went on to pat himself and his overlords on the back for doing the bare minimum of making sure that if they weren’t going to pay minor leaguers a living wage, they’d at least house them:

“I think that we’ve made real strides in the last few years in terms of what not only players are paid, even putting to one side, the signing bonuses that many of them have already received. They received housing, which obviously is another form of compensation. So I just, you know, I just reject the premise of the question. I don’t know what else to say.”

Yes, this year, for the first time, MLB mandated minor-league housing. Let’s talk about what means.

After years of minor leaguers telling the world how impossible housing was on their salaries — a friend of mine used to sleep in his car — MLB finally offered a solution. All teams would be required to either provide furnished housing or a stipend for players to find their own place.

In this first season of housing, several minor leaguers have voiced their appreciation, noting that without the stress of having to find housing each year, they’re able to focus their energy on the game. In years prior, players had to scramble to find housing when they found out their placement at the end of spring training, and if they rose or fell in the system, they’d have to find new housing immediately, too. In some cases, they’d be locked into a lease, and be stuck paying for an apartment they were no longer able to live in. The new policy eliminated most of these issues.

However, the setup is far from perfect. The minimum housing requirement stipulates that two players can share a bedroom. While several teams gave each player their own place, others did not, making the setup unsuitable for players with families.

But even if the new policy was being carried out flawlessly and fairly, it wouldn’t change the fact that housing is not “another form of compensation.” If housing was truly compensation, players would be in the driver’s seat. This isn’t something they can save for their future or decide for themselves; it’s an amenity controlled by the league, and therefore, it’s another way the league controls their players.

A living wage would give them freedom. Housing keeps them reliant.

As for actual compensation, a recent lawsuit certainly upholds the ‘premise of the question.’ This month, MLB agreed to distribute a $185M settlement to over 20,000 current and former minor leaguers after a lawsuit claimed the league violated the federal Fair Labor Standards act, minimum wage, and overtime. After legal fees, the approximate $120M remaining will be divided up, giving each player around $5,000. Or in other words, a little more than the minimum MiLB salary this year.

That’s quite a bit of money to shell out if you’re paying your players fairly.

As brilliant MiLB champion Emily Waldon noted when Manfred’s latest gaffe trended on Twitter Tuesday afternoon, minor leaguers are only paid in-season, yet they’re expected to stay in shape, train, and hone their craft all offseason and show up to spring training, ready to impress. They won’t be paid for that time, either. The average minor leaguer will make $12,000 this year, putting them below the federal poverty line. Worse yet, the minimum minor-league salary is $4,800. Those numbers stand in stark contrast to the average MLB team valuation of nearly $2 billion.

In order to earn a living wage, many players take on other jobs. Randy Dobnak drove for a ride-share company to make ends meet before getting his big break with the Minnesota Twins (and got bullied for it by Yankees fans, by the way). Garrett Whitlock worked two jobs while recovering from Tommy John during the first year of the pandemic, before getting claimed by the Boston Red Sox in the Rule 5 draft and pitching one of the best rookie seasons in franchise history.

That this obfuscation comes from the Million-Dollar Manfred only makes it more outrageous. The details of his exact salary are unclear, but the internet can agree he makes somewhere between $11-17.5 million each year, and supposedly, bonuses can bring that up to $25M territory. Regardless of the specifics, he is richer than most of the players in the league he runs, to say nothing of the minor leaguers whose plight he insults with his roundabout retorts.

The only promising takeaway from this situation is that the public outrage at Rob Manfred’s comments signals an increase in public awareness and support for minor leaguers. Manfred Antoinette should be worried; the tide is turning. 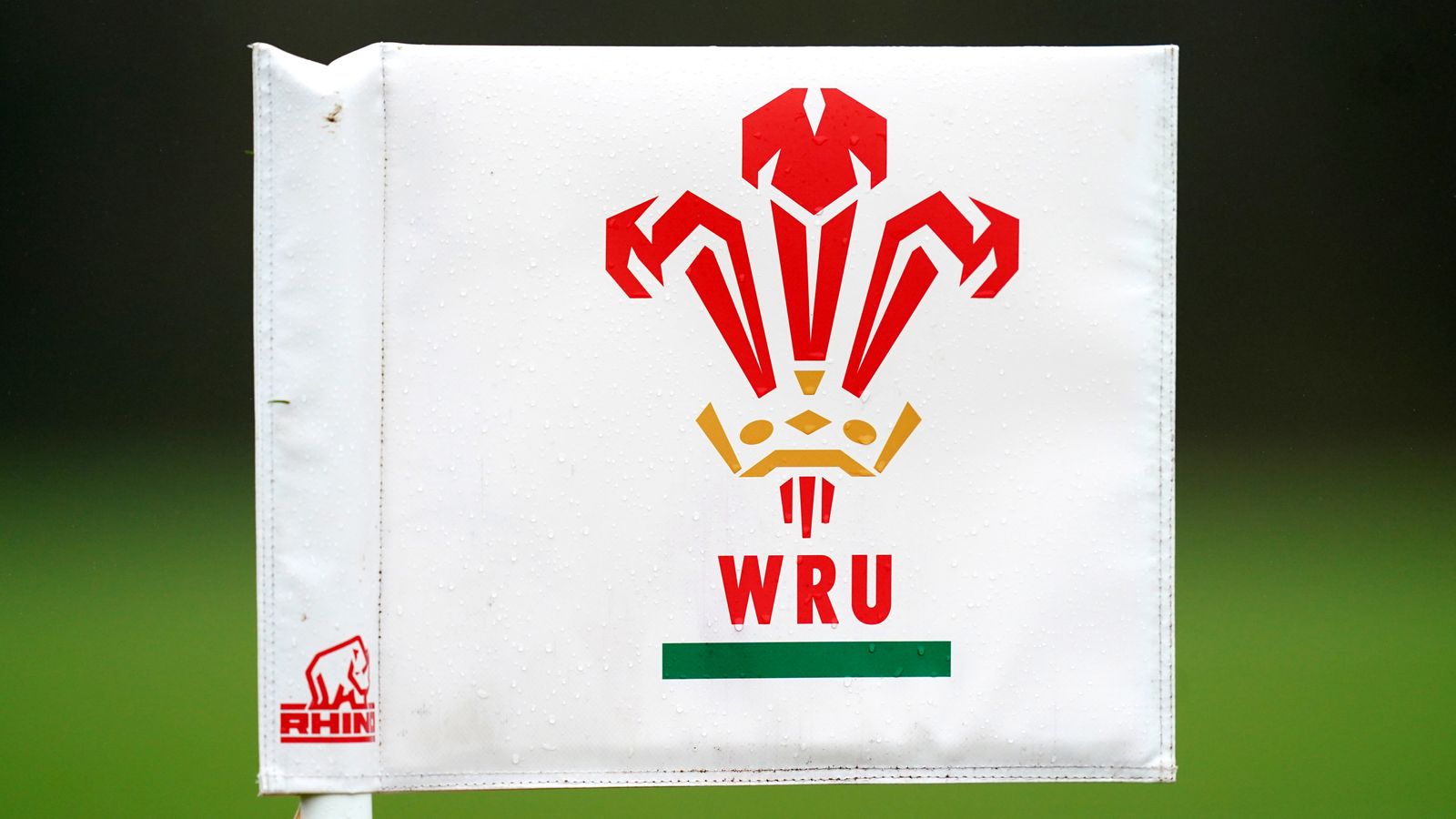