Minnesota Twins star shortstop Carlos Correa is likely to opt out of his current contract once the season is over, barring an injury.

MLB insider Jon Heyman dropped this nugget off-handedly in a recent article, and it’s been regurgitated a number of times since then. While Correa himself is surely focused on the task at hand — getting the Minnesota Twins back to the postseason — his attention will turn back to free agency at season’s end.

Correa and his agency made the bold decision to bet on himself, as he didn’t receive the long-term contract offer he was expecting. A three-year, $105 million contract is nothing to sneeze at, but Correa was reportedly seeking a seven-to-ten year deal at various points last offseason before the lockout.

Correa taking that short-term contract was beneficial to the Twins, who were unlikely to ever offer the long-term deal he was seeking. This offseason, in another loaded free agent market and no lockout to distract owners, the advantage goes to the soon-to-be 28-year-old shortstop.

So, if not the Twins, where will Correa sign?

Many of the suitors from last offseason have moved on. The Astros have Jeremy Peña, but they may still check in. The Yankees have Anthony Volpe in waiting. The Tigers signed Javy Baez, though one can argue that was the wrong choice.

But shortstop is always an in-demand position. A market will develop for Correa should he choose to opt out, and Minnesota will be involved. But it’s undoubtedly a bad sign if Correa seeks a contract in the eight-to-ten year range.

It seems unlikely that Twins ownership meets that asking price, regardless of how good Correa has been this season in Minneapolis. 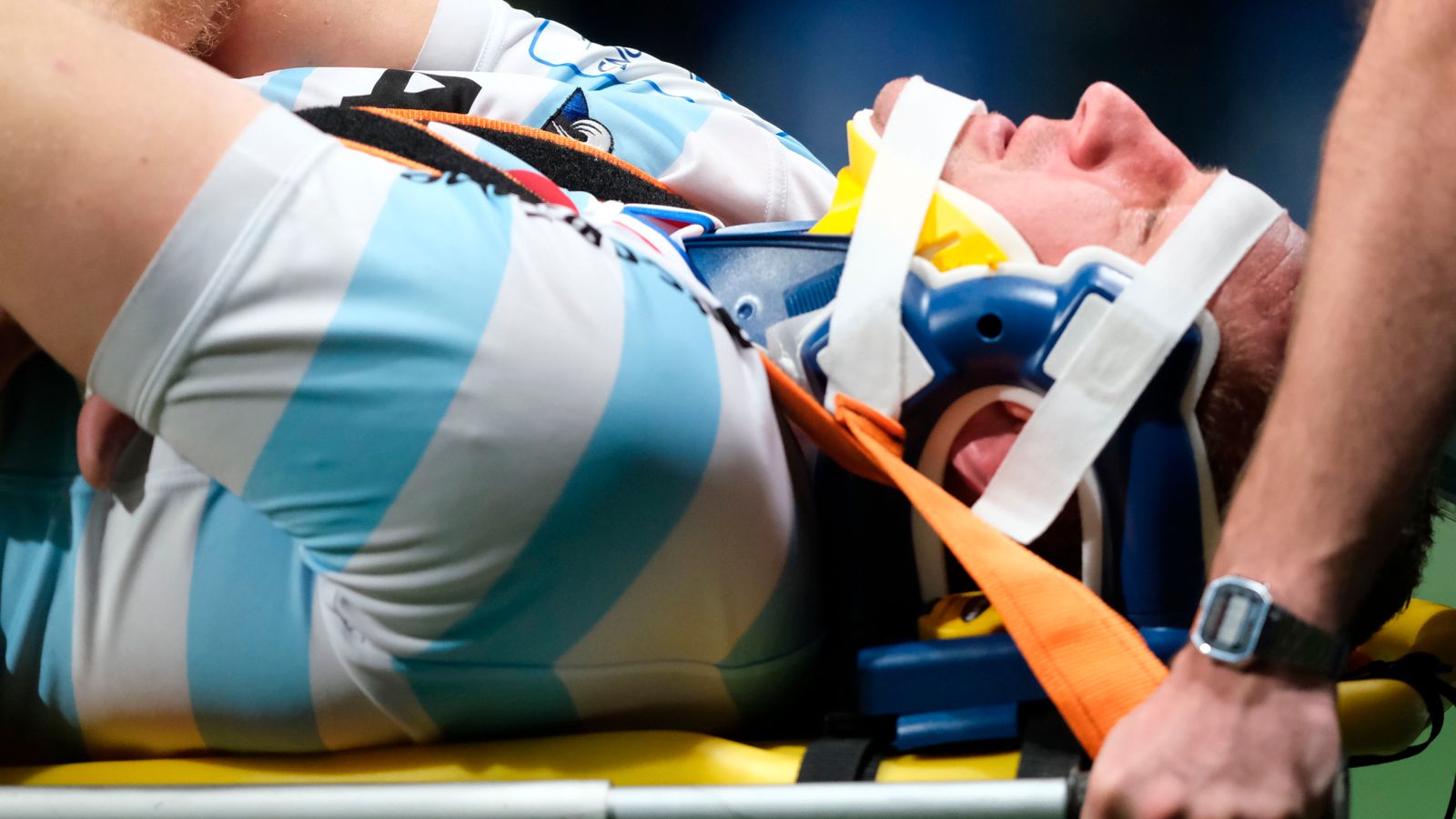