Montez Ford and Angelo Dawkins of The Street Profits have become one of WWE’s most popular tag teams.

However, there has been some speculation as of late that WWE may be considering breaking the two up. Montez is an incredible athlete but has also displayed the charisma needed to be a breakout star on his own.

The 32-year-old Superstar was recently interviewed by Nick Hausman of Wrestling Inc. to promote WWE Money in the Bank. During the interview, Montez addressed the possibility of Street Profits going their separate ways in the future:

“If the draft happens and they, you know, we’re forced to go our separate ways, we’re definitely going to keep that support there. Keep bringing it 100 percent. I know as a kid, speaking for myself, I’ve always had dreams of being a WWE World Champion.” H/T to Wrestling Inc

The three-time former tag team champion added that his dream of becoming a WWE Champion one day has never gone away:

“That dream just never fades away man. You know, when you’re here, I feel like if you’re not trying to be the guy or the team, then what are you here for? You know besides the money. But still at the same time, like you want to create a legacy.” H/T to Wrestling Inc

Street Profits battled The Usos last night at WWE Money in the Bank for the Undisputed Tag Team Championships. Montez Ford was pinned during the match but his shoulders weren’t down in the controversial finish.

On this past Friday’s episode of SmackDown, Kayla Braxton moderated the “Ask Them Anything” segment between The Usos and The Street Profits. During the segment, Braxton brought up rumors of Street Profits not getting along and wondered if that was a possibility. Ford and Dawkins claimed that they were on the same page.

Angelo Dawins and Montez Ford came up short at WWE Money in the Bank. It will be interesting to see if Street Profits remain on the same page moving forward. The controversial conclusion of the match gave Street Profits a valid argument to demand another shot at The Usos and the Undisputed Tag Team Championships.

Q. Do you think WWE should break up The Street Profits?

"I was raw gumming it, my friend" - AEW star Adam Cole on a key personal change since dating Britt Baker 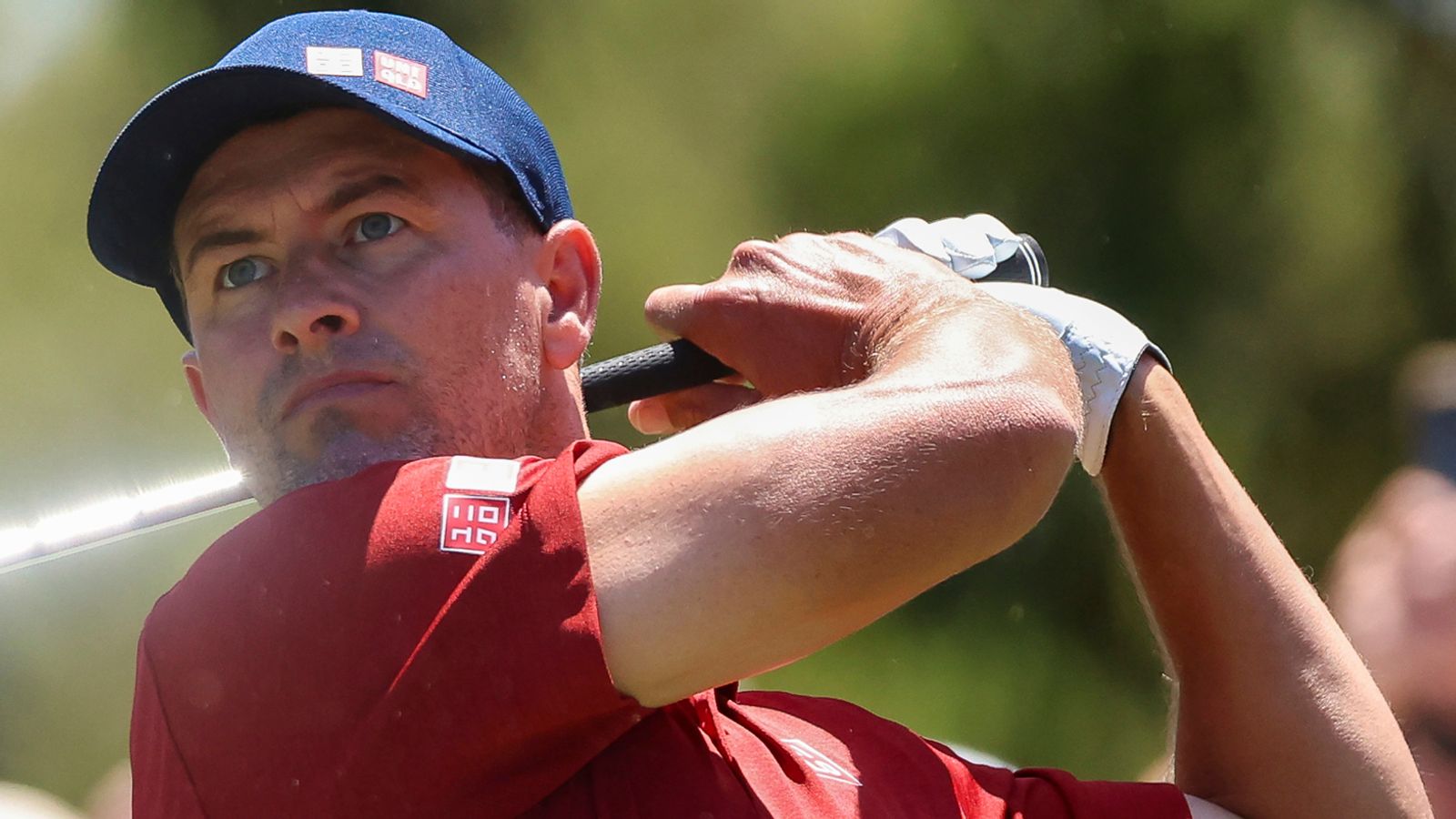 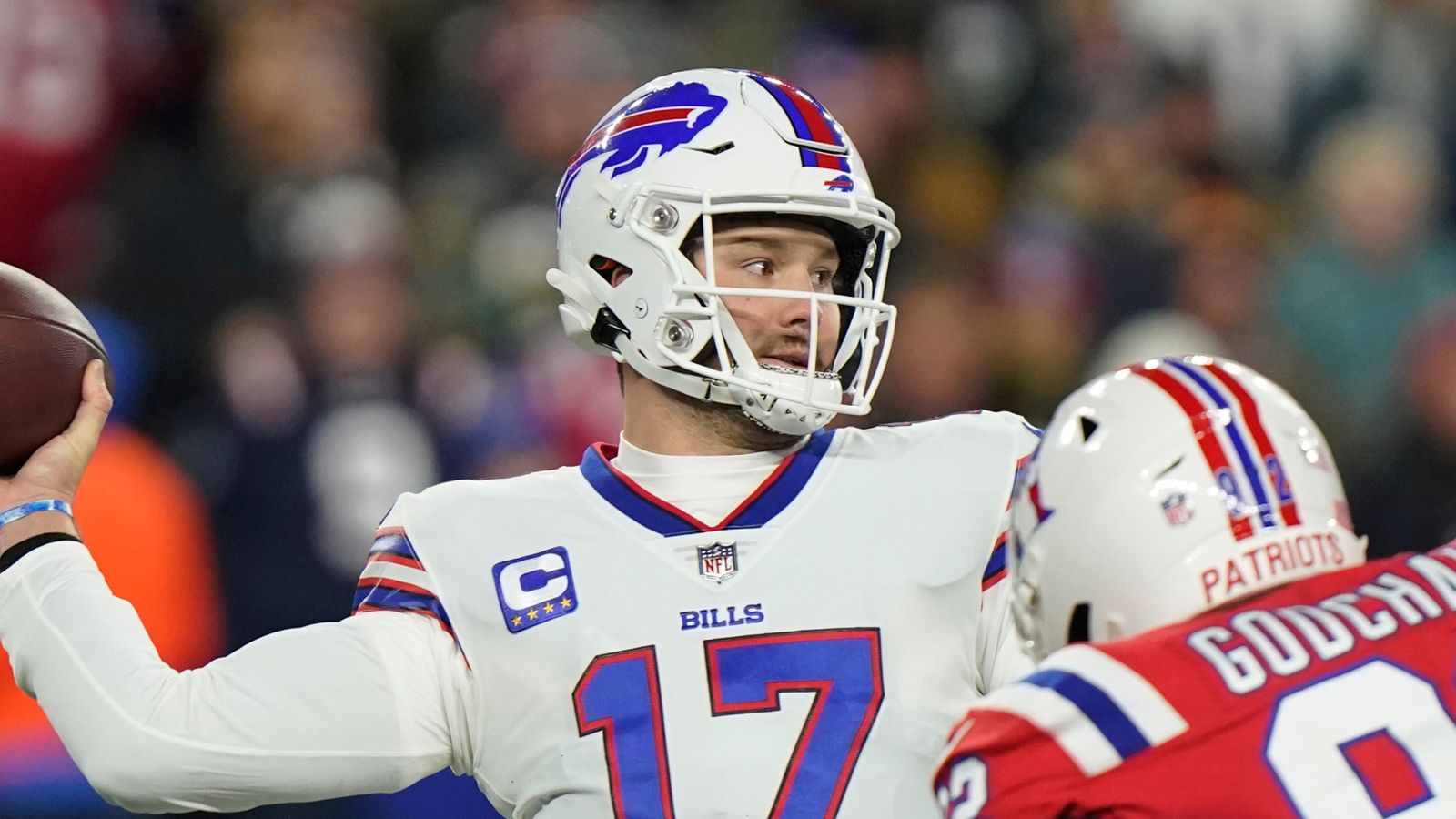