This time, his absence couldn’t have been more obvious.

Betts’ replacement, Eddy Alvarez, struggled under a screaming sun and a glaring lack of experience as his team fell to Cleveland 5-3.

“I do hold myself accountable for a lot of the runs scored today,” Alvarez said. “I hold myself to a high standard.”

Later, he added, “This one was definitely on me.”

The Dodgers placed Betts on the injured list Saturday night because of a rib fracture. Manager Dave Roberts said their hope is the former American League MVP can return in about two weeks.

In the meantime, it will be up to the likes of Alvarez to hold things together. Against the Guardians, things instead unraveled.

The misadventures began in the second when Alvarez failed to squeeze Oscar Mercado’s routine fly ball for a two-base error to open the inning.

“I had a terrible read on the first one,” Alvarez said. “Just coming in, eyes are bobbing a lot. Thought I had it in my glove, but it didn’t stick.”

He then made a solid catch on a liner hit by Andres Gimenez.

But Alvarez misplayed a single by the next batter, Ernie Clement, when he broke back on a ball that landed in front of him.

“I didn’t realize how tough it was to read the ball off the bat in the daytime, just the way the sun hits the chairs,” he said. “I got a lot of work to do.”

Austin Hedges followed with a sacrifice fly to give Cleveland a 1-0 lead on an unearned run.

Entering Sunday, Alvarez had played only seven innings — all on Friday in place of Betts — in the outfield in the big leagues. In his 36 career games before this season, he was exclusively an infielder for Miami.

Alvarez played some left field in the minors but had never appeared in a game in right until this weekend.

Roberts explained that he opted to start the left-handed-hitting Alvarez against Cleveland’s Shane Bieber in part because he wanted Alvarez’s bat in the lineup.

He also explained that Alvarez wasn’t to blame.

Chris Taylor, who also hasn’t played much in right, started there Saturday night, with Gavin Lux in left.

The Dodgers recalled infielder/outfielder Zach McKinstry on Sunday, but Roberts said he didn’t arrive at the stadium until close to game time.

The afternoon for Alvarez turned worse in the deciding ninth when he was unable to secure a Josh Naylor shot that landed just inside the foul line and went for a one-out double off Craig Kimbrel.

Following an intentional walk to load the bases, Gimenez singled to drive home Oscar Gonzalez, breaking a 3-3 tie and launching the Guardians to victory.

Catching Naylor’s ball would have been a highlight-quality play, Alvarez sliding as he approached the wall. But he did say he believed he was going to make the grab as he hit the ground.

“I have to play the hook a little bit more off Naylor’s bat,” Alvarez said. “Thought I had a good read on it, had a good line. Just should have made that play.”

The loss went to Kimbrel, whose uneven June continued. He gave up two runs on two hits and two walks (one of which was intentional) to fall to 0-3 as his ERA climbed to 4.71.

Kimbrel said he wasn’t displeased with how he threw the ball but did lament a one-out walk that started the Guardians’ rally.

“I’m not necessarily giving up a lot of hard-hit balls,” Kimbrel said. “But when you’re walking guys and then giving up singles or balls that aren’t hit so hard they’re going to score. Seems like I’ve had quite a few outings where that’s happened.”

On the plus side for the Dodgers, Freddie Freeman produced his sixth home run, Trea Turner extended his hitting streak to 12 games and Andrew Heaney pitched five-plus effective innings in his return.

Making his first appearance since April 17, Heaney gave up one earned run on five hits, striking out seven and walking one.

He missed slightly more than two months because of shoulder soreness.

If Heaney can remain healthy and establish himself in the rotation, the timing would be ideal for the Dodgers.

They lost Walker Buehler to a flexor tendon strain a week and a half ago. Buehler also had arthroscopic surgery on Monday to remove a bone spur from his right elbow.

The expectation is he’ll pitch again this season, but that might not happen until as late as September.

“Andrew was very good, outstanding actually,” Roberts said. “[He] ran out of gas a little bit, I think. But he gave us what we needed, what we hoped for.”

‘They appeared to be having a party while doing it’: Redlands Theatre Festival reeling after being struck by vandals 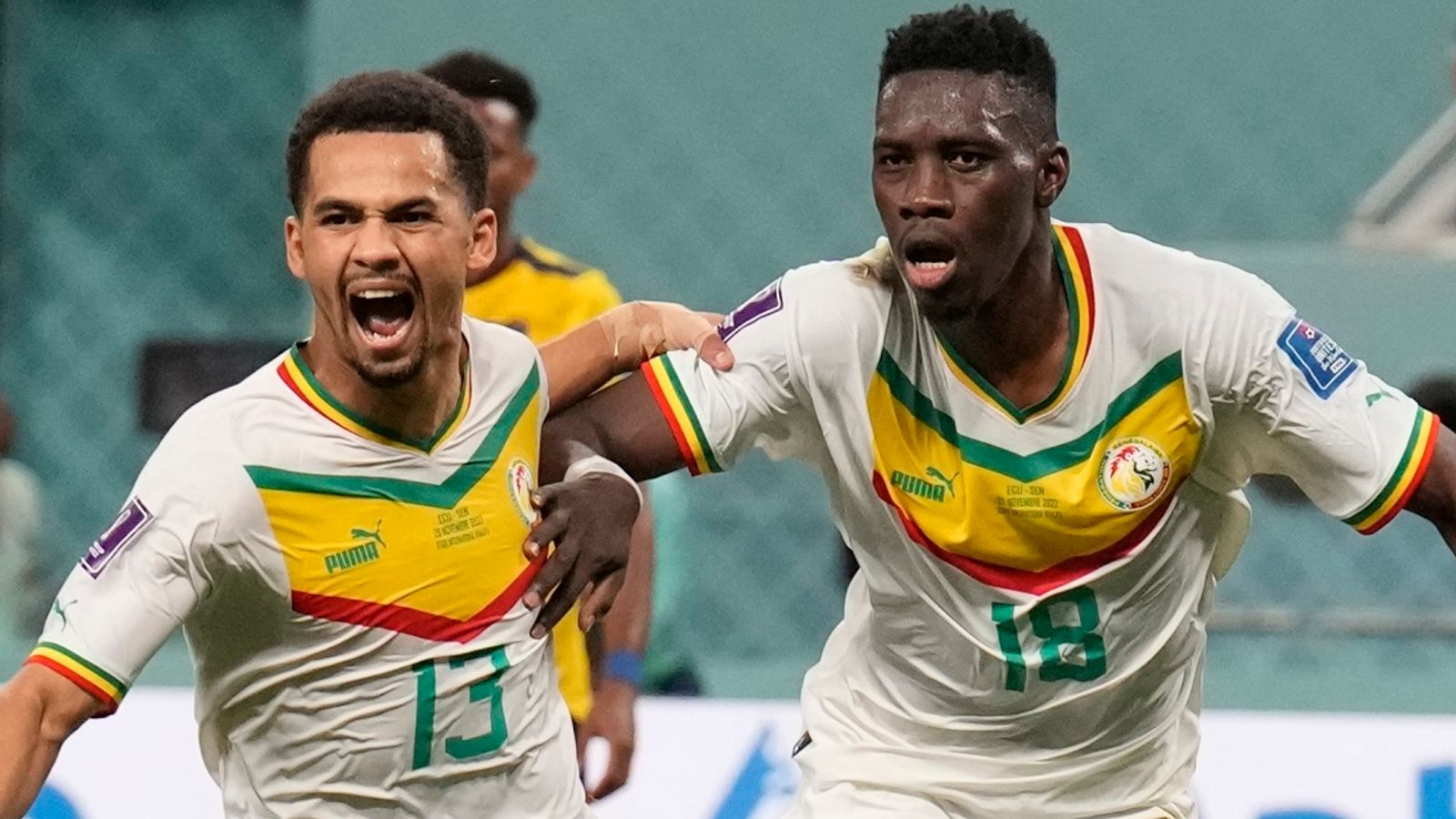