The Cinderella run of the Saint Peter’s Peacocks is not over just yet. On Friday night, Saint Peter’s defeated the No. 3 Purdue Boilermakers 67-64 to advance to the Elite Eight, becoming the first 15-seed to do so. The basketball program of the Jersey City private Jesuit university has got the New York/New Jersey Metropolitan area all kinds of pumped up.

The New York Rangers hosted the Pittsburgh Penguins at Madison Square Garden on Friday night, and late in the third period, the crowd erupted in cheers when seeing the final score of the Saint-Peter’s-Purdue on the jumbotron.

This is the same crowd that watched the Rangers score three goals in the first five minutes of the game. They had all kinds of energy when seeing that the Peacocks will now fight for a chance to secure a spot in the Final Four on Sunday, March 27.

The Peacocks were led by junior guard Daryl Banks III, who dropped 14 points while shooting 6-for-14 from the field. Banks helped Saint Peter’s tie Purdue at 57 points apiece and take a 59-57 lead on consecutive jump shots.

As for the hockey game that took place at MSG, the Rangers defeated the Penguins 5-1 behind two goals from Chris Kreider and a 20-save performance by goaltender Igor Shesterkin. 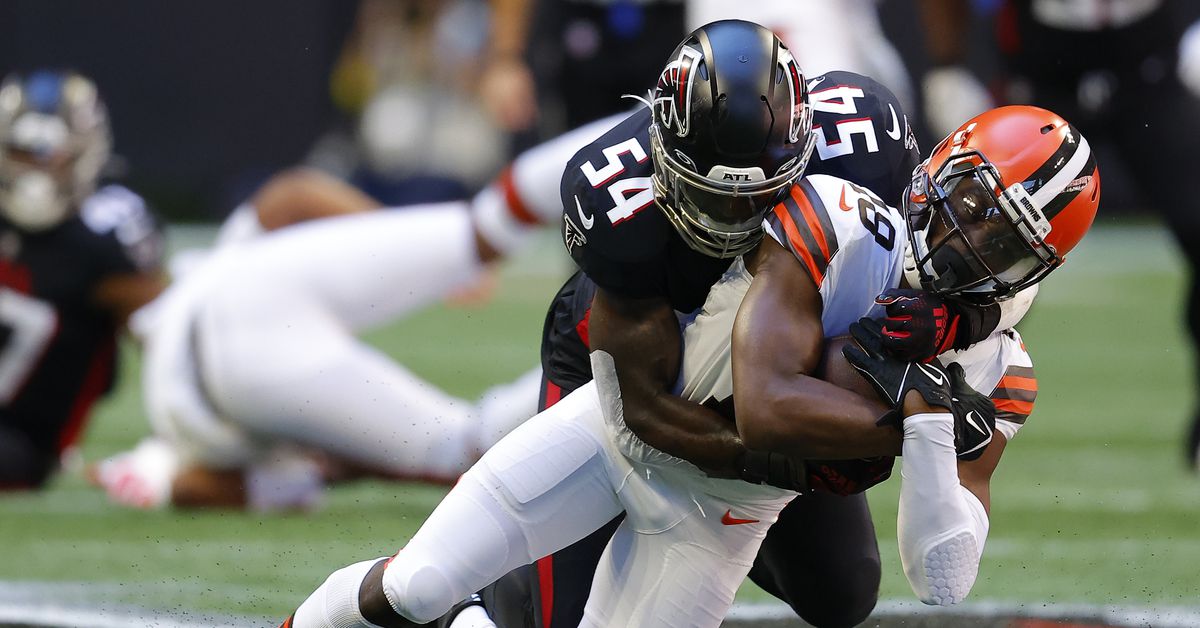 NFL winners and losers: Why the Browns absolutely suck 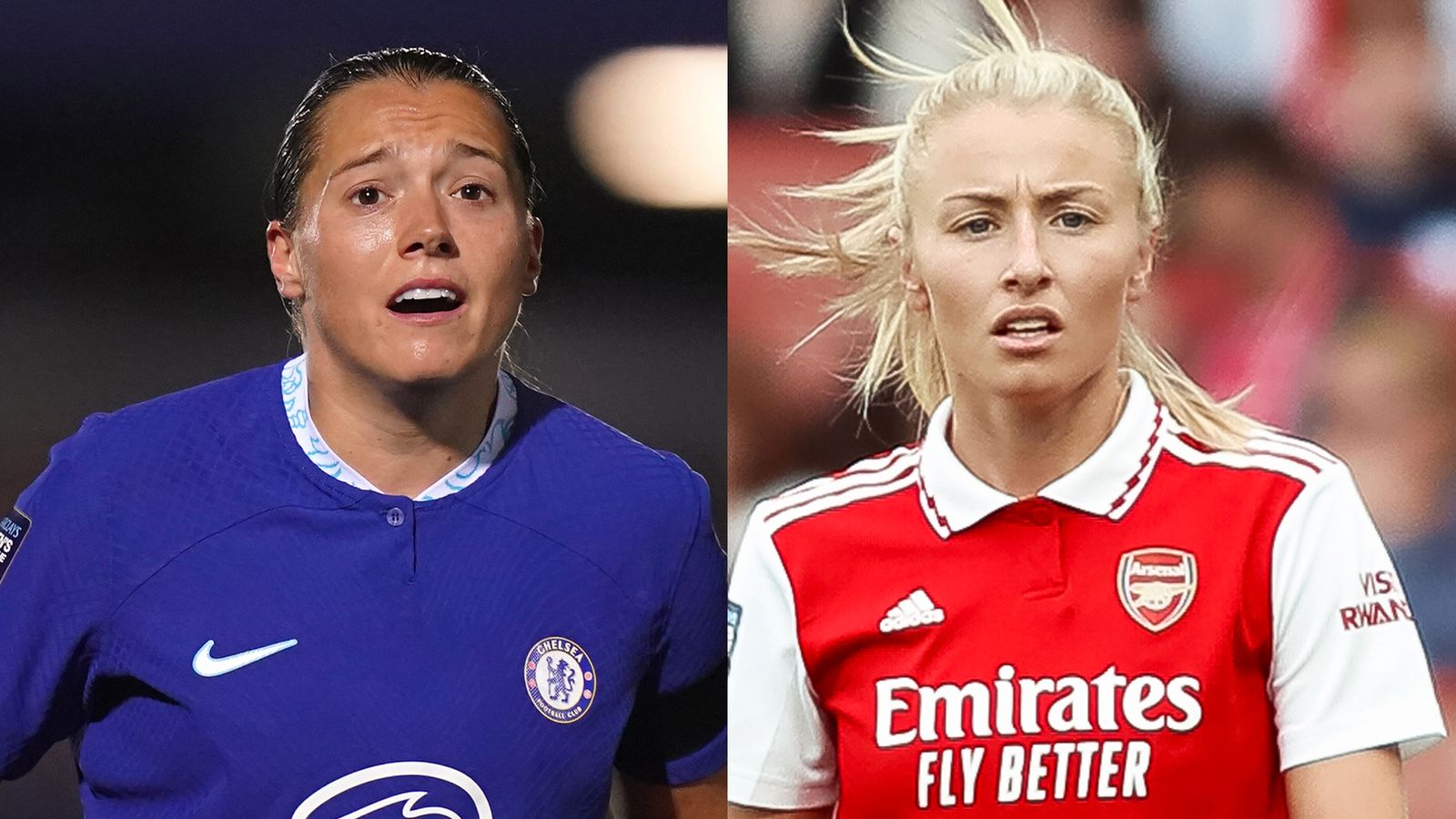 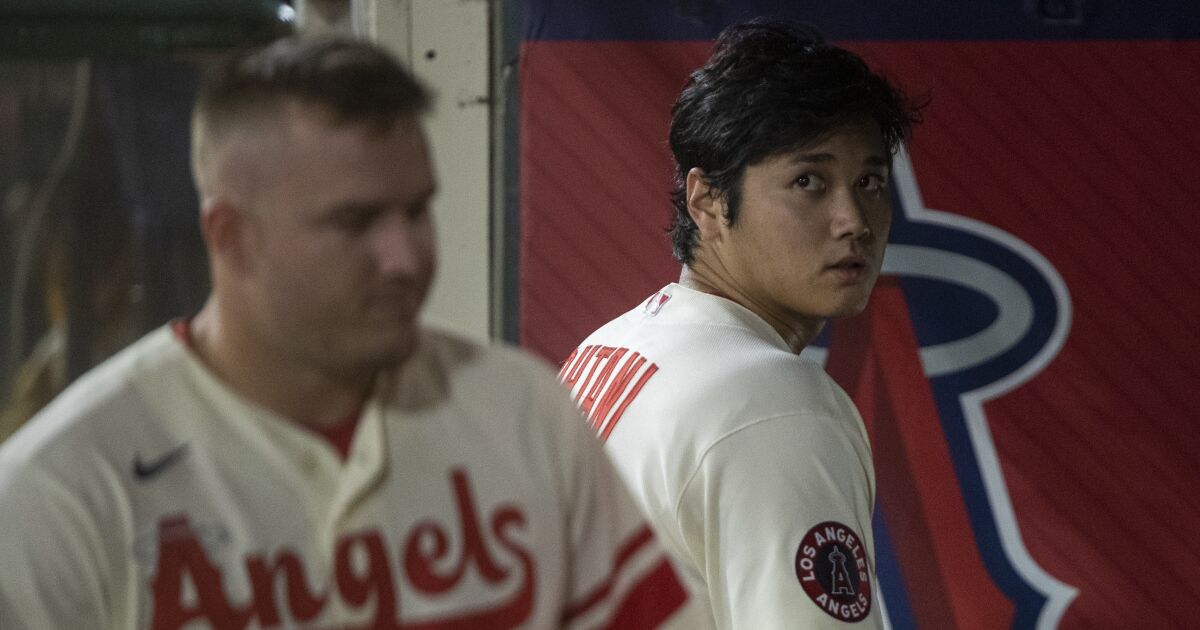