ONE bantamweight world champion John Lineker has one of the coolest nicknames in all of combat sports. It’s not just a gimmick, either. The 32-year-old knockout artist known as ‘Hands of Stone’ couldn’t have a more befitting moniker.

On October 21, the hard-hitting king of the 135-pound division will defend his throne for the first time against young challenger Fabricio ‘Wonder Boy’ Andrade at ONE on Prime Video 3.

His freakish one-punch power will be on display once again inside the Axiata Arena in Kuala Lumpur, Malaysia, in a marquee match-up that will air live on US Primetime via Prime Video.

John Lineker, who has 17 career wins coming by way of thunderous knockouts, has been clubbing opponents with those deadly weapons he calls hands since transitioning to mixed martial arts in 2008. Turns out, he’s always had a gift for separating people from their consciousness, even during his earlier days as a boxer in his native Paranagua, Parana, Brazil.

In an exclusive interview with ONE Championship, the American Top Team product detailed how people started calling him ‘Hands of Stone’:

“That nickname started in Boxing. I started boxing at 12 years old, and I was very small and skinny, but I always sparred with athletes older and heavier than me. So, when I hit them, they said that my hand was too heavy, especially for my age and height. And then they started to say that my hand felt like a stone.”

John Lineker shared how one of his older opponents at the time experienced firsthand how much destruction those fists of his bring. He added:

“At 16 years old, I fought in the Paranaense championship [State tournament] then I had a boxing match in my city, Paranaguá, and faced an athlete much older and more experienced than me. I started hitting him hard, I hurt him a lot and the audience started calling me a “mão de pedra” [Hands of Stone in Portugese]”.

That moniker stuck for the rest of his career and ‘Hands of Stone’ has been striking fear in the hearts of his foes ever since.

It’s no secret that Lineker’s fight-ending power will always be his trump card every single time.

‘Hands of Stone’, though, believes his experience will be the deciding factor in his fight against Andrade, who is seven years his junior.

While the second-ranked bantamweight contender has looked like a world-beater as of late, he’s only had 10 professional fights in his career; a far cry from the world champion who has over 44 matches.

“Having experience is a good thing because it makes you more confident in fights. But whether it can help me or not depends a lot on what you want, how much you want to win.”

“I believe in that a lot, and that’s why in all my fights I always looked for what I wanted. So, the experience will help me to face situations that I’ve been through and they won’t shake me.”

T20 World Cup 2022: "Just to avoid the drama that follows" - Tabraiz Shamsi gives indirect warning to non-strikers who back up too much

Dodgers offense's inability to show up doomed them in NLDS 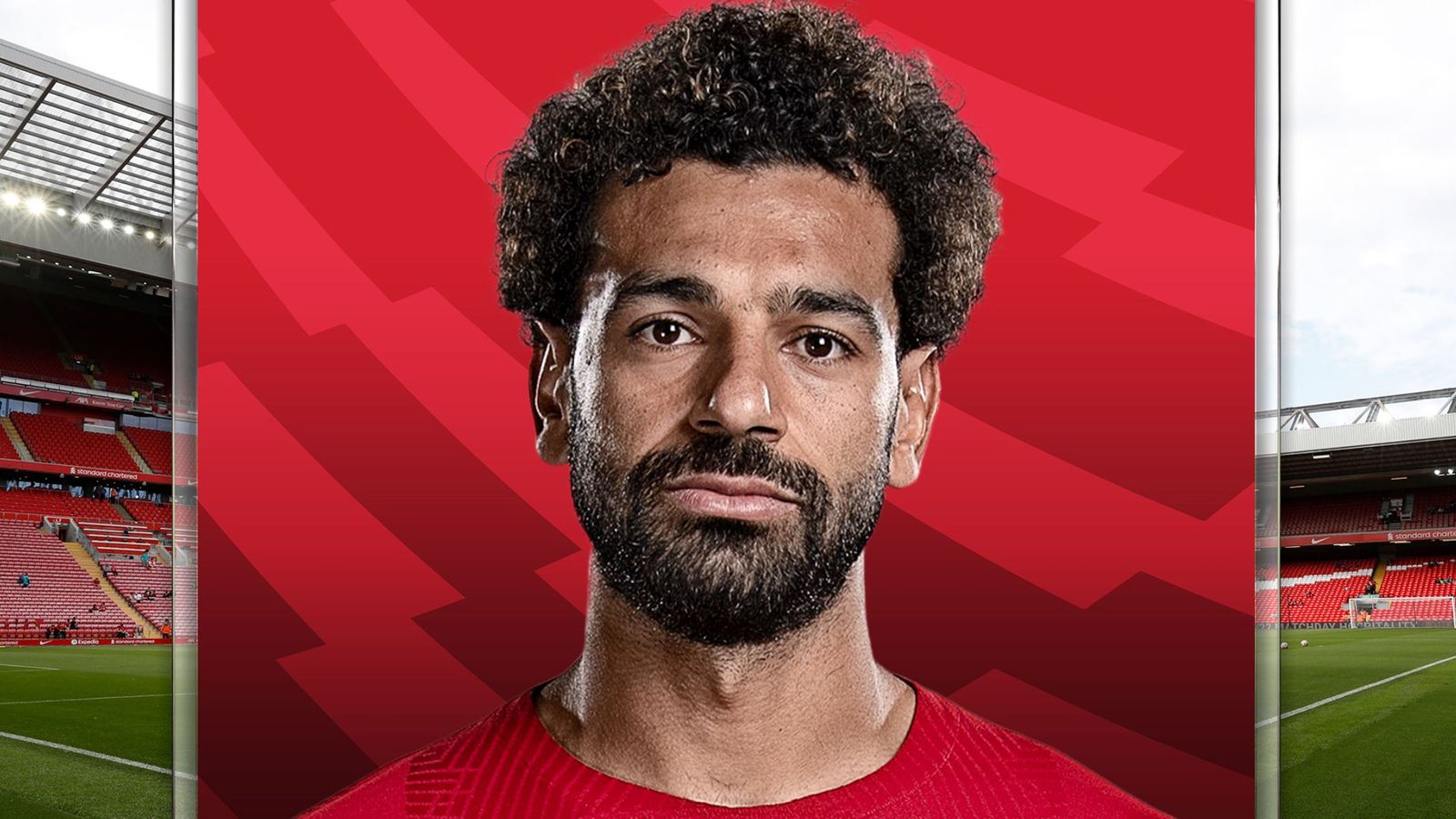