Apart from the plethora of durability changes, League of Legends patch 12.10 will also be introducing a significant number of visual updates for both Twisted Fate and Nami.

Riot Games have been consistently modernizing champions by updating their VFX, sometimes going as far as to provide them with an entire rework. However, there will be no rework this time around, as the key focus will primarily be on visuals.

Riot Zhanos had this to say about Nami’s visuals in the League of Legends PBE subreddit:

She will, therefore, be receiving comprehensive changes to her base as well as some of her other cosmetics. The developers will look to bring more clarity to her particles and ability animations.

There are new videos on the changes that Riot Games have already made to Twisted Fate and Nami’s visuals. This provides players with a good deal of insight as to the type of changes the developers will be introducing to the two champions in patch 12.10.

While Twisted Fate’s particles will be changed for all of his abilities and skins, Nami’s will be a bit more selective. However, the tweaks to those particular cosmetics will be rather comprehensive.

Some of Nami’s previous skins will be updated with new effects. However, Riot Zhanos suggests that her recent cosmetics will be left alone as they are already great in terms of clarity. Hence, they will just be receiving minor updates. Besides the base skin, Nami’s Koi and River Spirit skins will be the two other cosmetics that will be getting visual updates. They will be arriving with brand-new animations, such as ability effect recoloring, based on the theme that each of the skins and cosmetics represents. 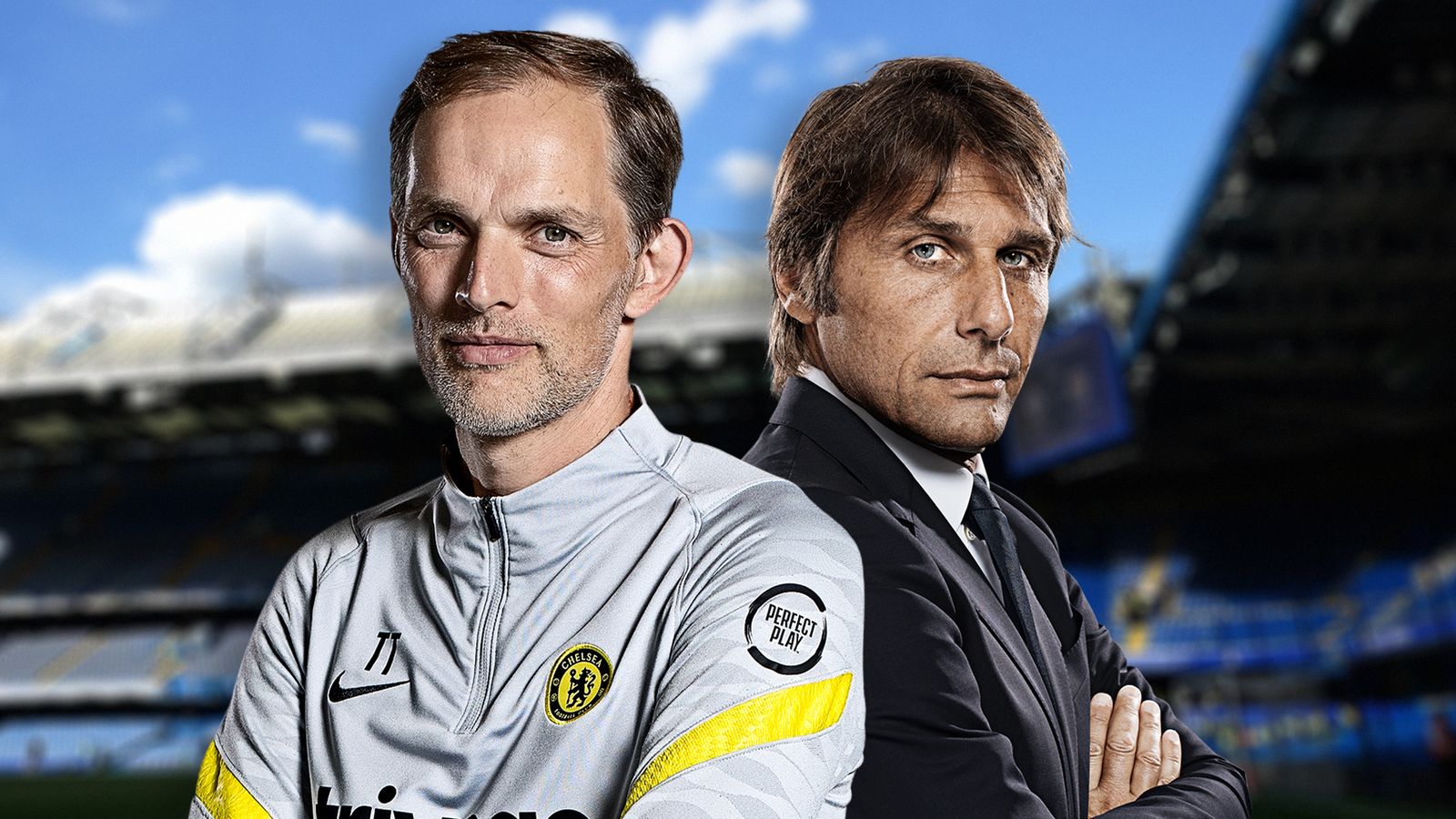