Confidence was high that a temporary auto racing track could be built inside the L.A. Memorial Coliseum, crazy as that sounds. And everyone knew Los Angeles was a strong market for NASCAR. Yet capturing the attention of a city as large as Los Angeles is no easy feat, especially with this little event called the Super Bowl being held in the area the following week. A Super Bowl with a local team in it.

So how did it go?

NASCAR announced on Sunday it is bringing back the Busch Light Clash to the Coliseum for a second year. The date is Feb. 5, and the Super Bowl is in Arizona. It is the first event of the NASCAR season.

Executives of NASCAR and the Coliseum couldn’t find enough superlatives to describe how this grand experiment worked earlier this year. The crowd was around 55,000, which could have been much larger if safety measures installed around the track didn’t reduce capacity.

Joe Furin, general manager of the Coliseum, described the success of the event as “off the charts.”

Ben Kennedy, senior vice president of racing development and strategy for NASCAR, called it a “great and spectacular event” and added: “We made a bigger splash than expected.”

“The L.A. Coliseum is the right size, it’s the right market and the right location,” Kennedy said. “It was a no-brainer for us to come back.”

While NASCAR would not commit to specifics as to next year’s Clash format, it’s likely to be similar to this year’s races, which included four heat races of 25 laps with the top four drivers advancing. Then racers who do not fit that criterion compete in two 50-lap heat races with the top three qualifying. Throw in the highest point leader from the previous year’s races who hadn’t qualified and you have your field of 23 for the 150-lap final race. In total its 350 laps over the quarter-mile track.

NASCAR hasn’t committed to 23 starters in the final, but everyone thought that number worked well this year.

“We’re pretty happy with the format as it is,” Kennedy said. “It’s familiar to fans who like the short tracks, and for new fans, it’s a new system to learn. But we’ll look at how to make it better. But from a quantity of 23 cars, I think that’s a really good number.”

Things went so well that there weren’t a lot of lessons learned from this year’s race, but Furin is looking to tweak the participant and crowd experience.

“Operationally we have a big footprint with the stadium and Exposition Park,” Furin said. “We are in the center of the second-most populated city in the country. We learned to squeeze in all the elements, all the haulers, all the support vehicles, the merchandise trailer and others. We’re going to take what we learned but don’t expect quantum changes. We just want to make it more efficient.”

Kennedy has pointed to other benefits of this year’s Clash success.

“The crowd at Fontana was incredible,” Kennedy said referencing the annual NASCAR race held east of Los Angeles. “A part of that was the success we had at the Coliseum. A lot of those fans also went to the Clash. A good number of people also bought tickets to Fontana. It helped drive momentum.

“There are more NASCAR fans in Los Angeles than anywhere in the U.S. or the world. There are a ton of fans, a lot of younger fans. It’s an important market to be in.”

NASCAR also announced that racing will return to Fontana next year, which is not a surprise. No date was given but it probably will be two races after the Daytona 500, which is on Feb. 19. NASCAR indicated there also would be a race at the Sonoma Raceway in Northern California.

As for the long-term future of the Clash at the Coliseum, no one is willing to go out on a limb, although Furin said he has blocked out the dates for the following year.

Kennedy would not commit to keeping the race in Los Angeles, but didn’t dismiss it either.

“We were extremely proud of this year,” Kennedy said. “It blew away our expectations. The question is if this continues to be a special moment on the schedule. If we continue to see momentum, I don’t see any reason it can’t be a long-term event.”

There is also enthusiasm from the sponsorship side.

“My crystal ball is still a little cloudy,” said Krystyn Stowe, head of marketing for Busch Family Brands, the race’s sponsor. “But if it is anything like it was this year, I can see it in L.A. for years to come.”

Elephant tramples woman to death, then attacks her corpse at funeral 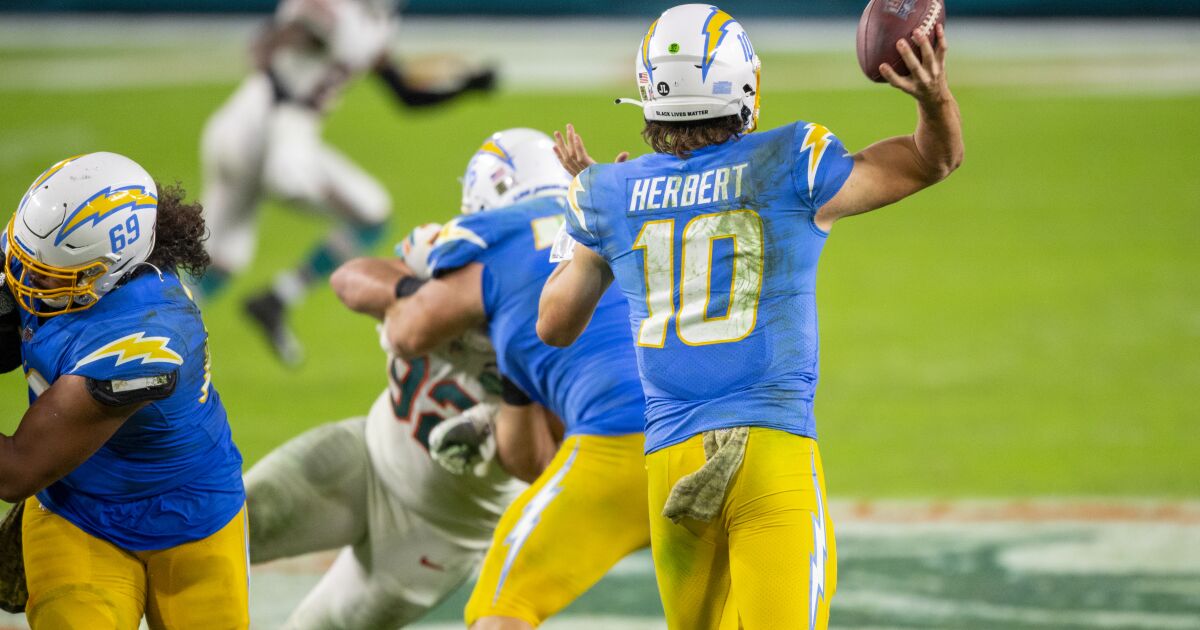