Natasha Jonas is waiting for her next fight to be confirmed, even after BOXXER promoter Ben Shalom made a “huge offer” to Hannah Rankin for a world title unification.

Jonas won the WBO super-welterweight Championship with a stunning knockout in Manchester in February. The Liverpudlian is willing to meet Rankin the WBA title holder at 154lbs on the historic Claressa Shields vs Savannah Marshall card on September 10 at the O2 Arena in London.

“We put a huge offer into Hannah Rankin,” BOXXER promoter Ben Shalom told Sky Sports. “Whether they accept or not, I don’t know but a six-figure offer to fight against Tasha Jonas. If they don’t want it, they don’t want it and we have to move on.

“It’s a life-changing opportunity we felt,” he continued. “We offered her a six-figure opportunity to be on the biggest women’s card of all-time at the O2, live on Sky Sports, with two fights win or lose returning on Sky.

“The opportunity to fight for huge, huge money and a Sky contract as well – we can’t do much more as a promoter.”

Rankin is running out of time to accept because Jonas will be fighting in early September whatever happens. 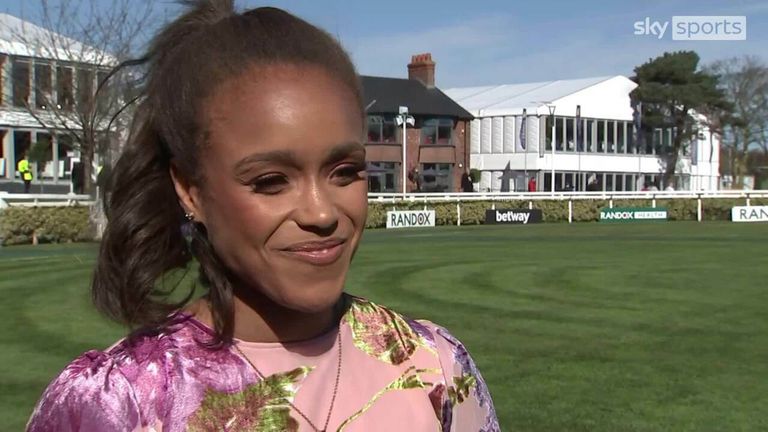 “It’s a completely life-changing opportunity for both, probably for Hannah than it is for Tasha if I’m honest. That’s where boxing can be frustrating,” he added. “You only want fighters to accept things you think are good for them. You don’t want to put fighters, whether it’s your fighter or not, in a situation that you know isn’t beneficial for their career. But when you know it is and when you’ve done everything to make sure it is, that’s the frustrating part.”

If the Rankin fight can’t be made, Jonas will fight on the September 3 Liam Smith vs Hassan Mwakinyo show in Liverpool, live on Sky Sports.

“Assuming the Rankin offer isn’t accepted in the next couple of days then she will now be chief support in Liverpool,” Shalom explained. “A homecoming, a big fight, chief support to Liam Smith.” 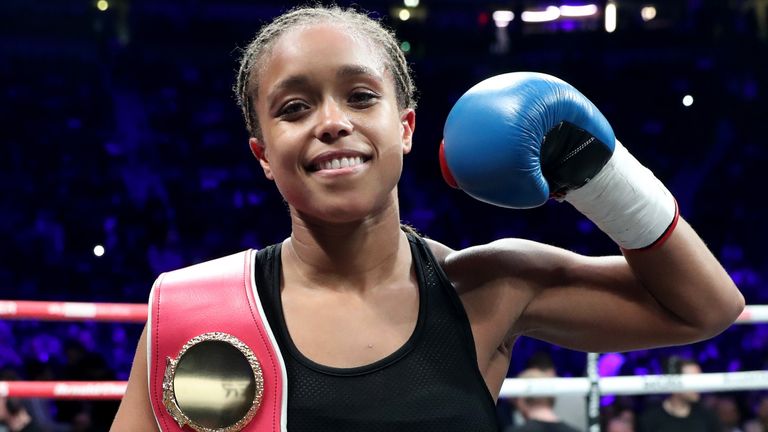 Jonas will have options for that bout. “Tasha really wanted the Hannah Rankin fight because she wanted to unify, it made a lot of sense. But for her, she wants the biggest fights possible. She’s looking maybe at the Layla McCarter fight now, the WBC number one [at 147lbs], which will be a final eliminator for Jessica McCaskill. [Former world champion] Mary McGee is another fighter that we’re looking at.

“She wants the big fights, she wants the big names, Tasha’s coming to the end of her career in a sense and she wants two or three really big fights to leave her mark. She became world champion, which was always her dream and now she wants to take on the biggest and the best and have some career-defining victories in the next few months.”

Our Strength is Internal: The Danger of Relying on New Philanthropic Interest in HBCUs as a Wave for Change

Travel Troubleshooter: My Turo rental was repossessed with valuable items inside 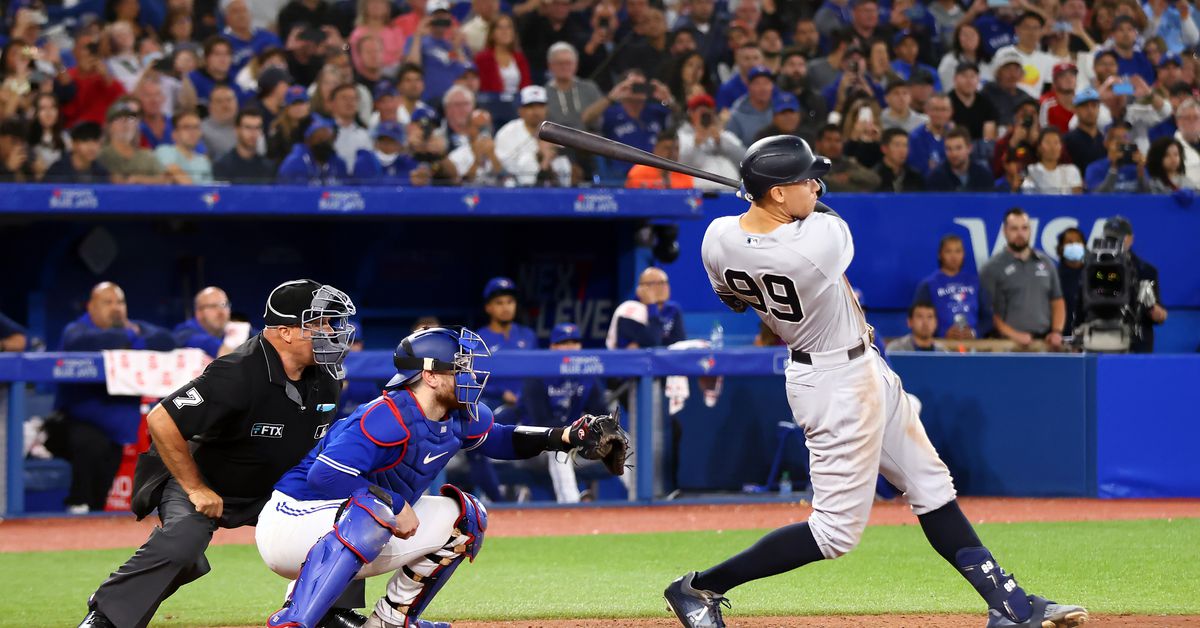 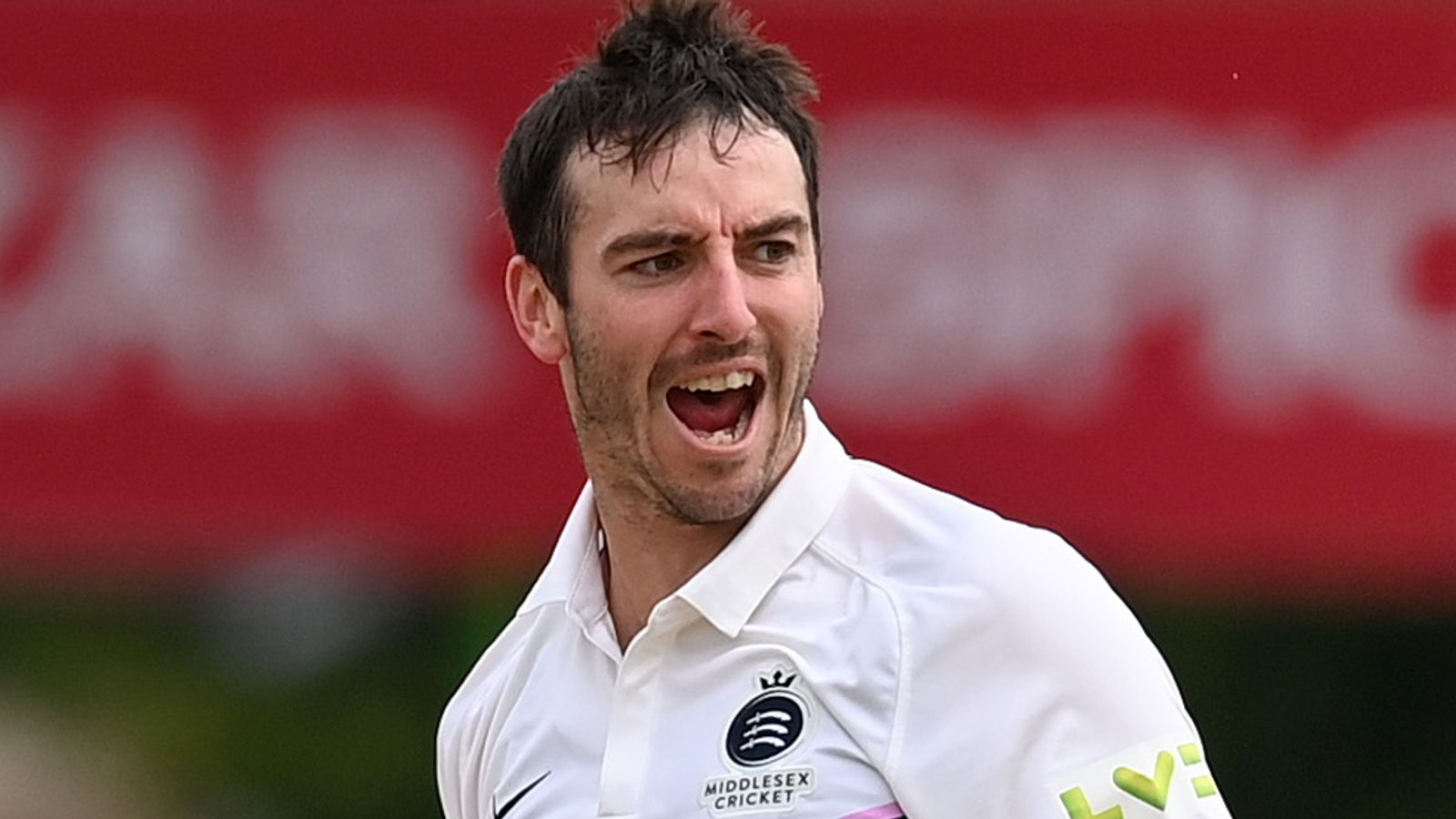