Saddiq Bey scored a career-high of 51 points as the Detroit Pistons’ 134-120 victory over Orlando Magic ended a four-game losing run on Thursday.

Bey scored 21 of his career-high 51 points in the first quarter, while Marvin Bagley III contributed 20 points and 11 rebounds.

Bey made 17 of 27 shots, including a career-best ten 3-pointers on 14 attempts, as coach Dwane Casey recorded his 100th career victory in three-plus seasons with Detroit.

The 6ft 7in forward totalled 30 points during the opening half as the Pistons made half of their 24 3-point shots en route to a 73-62 lead.

Isaiah Stewart scored 16 points on 7-for-10 shooting to go with 10 rebounds, Cory Joseph notched 13 points with three triples, and Saben Lee had 12 points and seven assists after being recalled from the G-League’s Motor City Cruise.

Bey’s 30 points and six triples in the first half made him the second Piston (Blake Griffin) in the last 25 seasons with as many points and threes in one half.

The 51 points were also the most scored by a Pistons player against Orlando, breaking Grant Hill’s previous record of 42 set in January 2000.

Bey is just the seventh player in Pistons history to score at least 50 points in a game.

With Detroit leading 68-62 and time winding down in the second quarter, Bey scored five points in the final nine seconds to give the Pistons an 11-point half-time advantage.

The Pistons also had double-digit scorers Hamidou Diallo (finger) and Frank Jackson (back) out of the line-up, while starting guard Killian Hayes did not return after suffering a head injury in the first half. Wendell Carter Jr., who leads Orlando with 31 double-doubles, was sidelined with a sprained left ankle. Rookie Jalen Suggs (ankle) and Chuma Okeke (knee) also did not play for the Magic, as they continue to be among the most injury-hit teams in the NBA this season.

Franz Wagner scored 13 of his team-high 26 points in the third quarter as the Magic dropped to 1-3 on their current six-game homestand.

Terrence Ross added 17 points off the bench and Moe Wagner had 16 points in his first start of the season. Cole Anthony finished with 12 points and seven assists, Markelle Fultz chipped in 11 points and Mo Bamba posted a double-double with 10 points and 12 rebounds.

Endometriosis natural treatments: The eight supplements to take for endometriosis 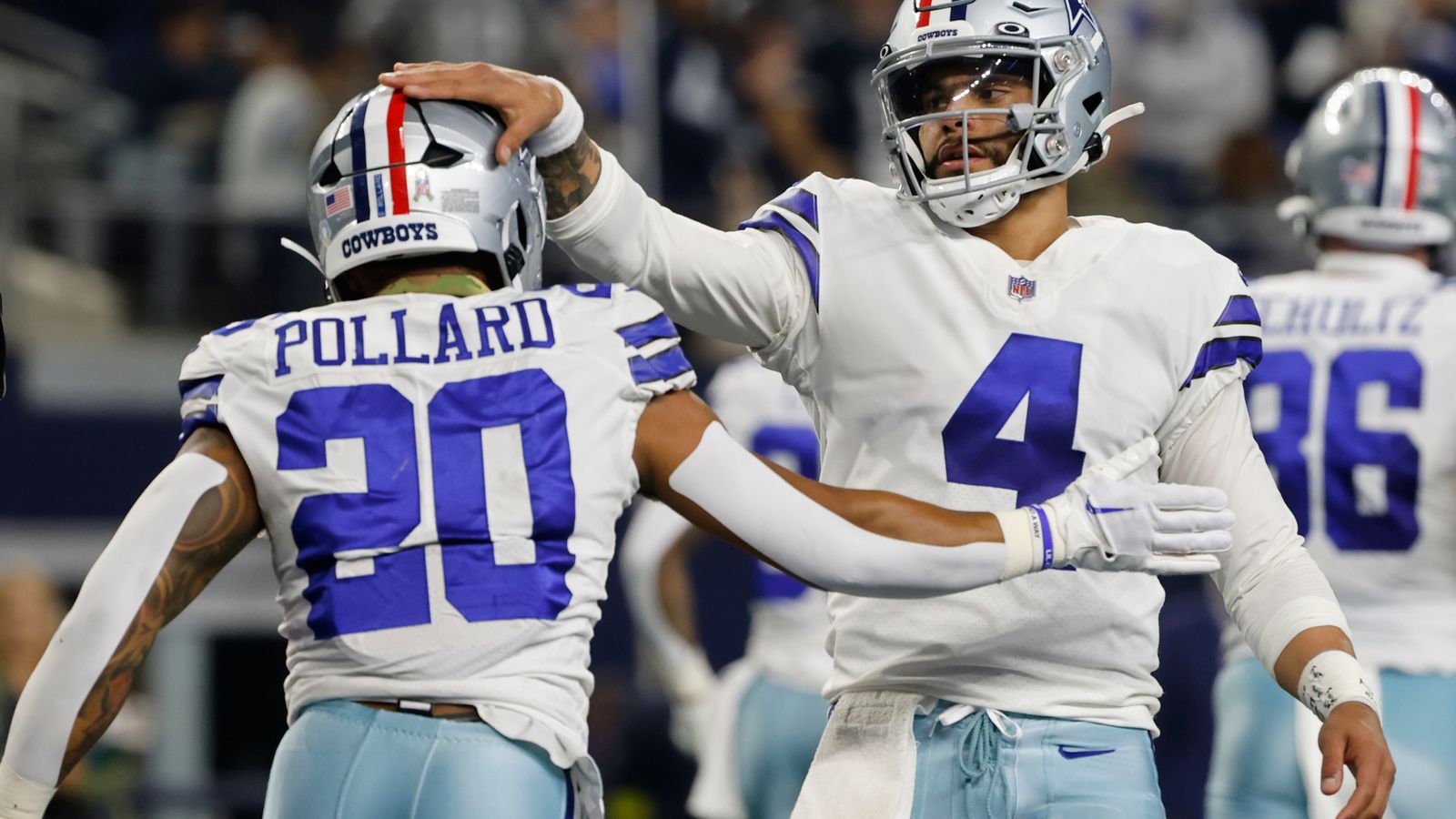