Everyone ready to dance? March Madness is on the horizon with the First Four kicking off on Tuesday, and finishing on Wednesday — ahead of the first round, which begins in earnest on Thursday, March 17.

The complete bracket was announced during Selection Sunday, and now we know how the committee viewed all the teams this season. That’s not nearly as simple as it might sound. This has been a weird, wonderful year in men’s college basketball, where there really hasn’t been a truly dominant team that feels like chalk to run the table. Instead we have a handful of really good teams, any of whom has the ability to cut down the nets, but that lack of surety means we have a ton of opportunity for Cinderellas to shine in 2022.

Another story to watch this year will be the final dance for the legendary Coach K. Mike Krzyzewski is retiring, and his farewell tour hasn’t always been pretty. Duke has been a great team this year, but really struggled to close out the season. Punctuated with a loss to North Carolina in K’s final game at Cameron Indoor, following by a stunning loss to Virginia Tech in the ACC Championship, it’s feeling like too much of a fairy tale to imagine Duke will go all the way in 2022, but Duke’s progress through the tournament will undoubtably be a story to watch. 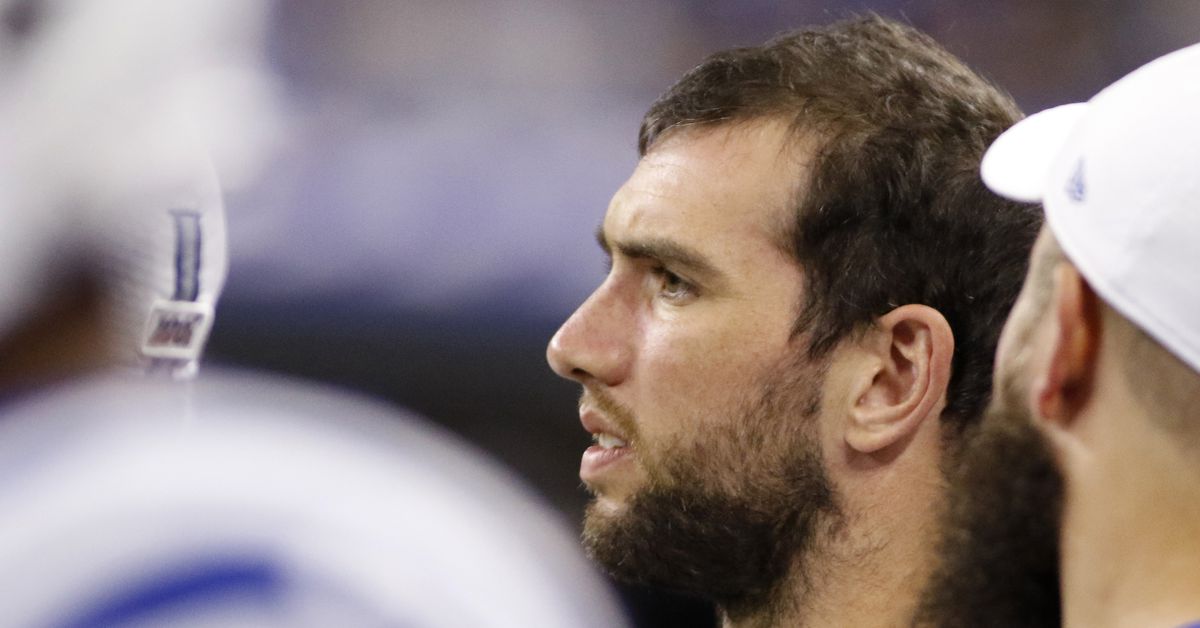 How did the Sacramento Kings finally find their formula?