Cinderella made it to the ball but when it was time to try on the glass slipper Saturday, it didn’t fit.

Whatever magic the young U.S. national team captured in the first two weeks of this World Cup ran out during a 3-1 loss to the Netherlands that ended the Americans’ tournament in the round of 16. The end was swift and relatively painless, with first-half goals from Memphis Depay and Daley Blind setting the tone on a cool, cloudless night before an announced crowd of 44,846 at Khalifa International Stadium.

Second-half substitute Haji Wright halved the deficit in the 76th minute with a nifty back-heel deflection of a Christian Pulisic cross, but minutes later Dumfries found himself wide open again on the right wing, walking slowly into the box and waving frantically for the ball. Blind obliged and Dumfries one-timed the cross in with his left foot to put the game away.

History said the result never should had been in doubt after the first goal: The U.S. has never won a World Cup game it has trailed, nor has it beaten a European team in the tournament in its last 12 tries. The Netherlands, meanwhile, has never lost a World Cup game of any kind under coach Louis van Gaal and hasn’t lost in the round of 16 in 16 years.

None of those streaks ended Saturday.

Depay gave the Dutch the lead in the 10th minute, banging a right-footed shot by keeper Matt Turner. It was just the second goal Turner has allowed in Qatar and the first from open play, but it wasn’t entirely his fault.

A beautiful series of one-touch passing plus a defensive mistake by the U.S. allowed Depay to charge into the penalty area surrounded by nothing by space. Dumfries had no trouble picking him out from the right wing, swinging a cross into the box for Depay to bury in the bottom left corner.

Blind doubled the lead in the closing second of first-half stoppage time, slipping his mark and running on to another feed from Dumfries and one-timing it past Turner from almost the same spot. Blind then led the team on a dash to the Dutch bench to celebrate.

On the first goal Depay got away from U.S. midfielder Tyler Adams, on the second, defender Sergiño Dest was slow to react, making it easy for Blind. In a World Cup game where the differences between teams are often razor thin, mistakes like that are difficult to overcome. And the two-goal deficit left the U.S. with a mountain to climb since it had scored just twice during the entire group stage.

Now it needed two goals in the second half just to pull even.

The U.S. almost got one back shortly after the intermission, but a Weston McKennie header off a corner was saved by Dutch keeper Andries Noppert and Tim Ream’s try off the rebound was cleared off the line by Cody Gakpo. Next up was Wright, whose try from a tough angle in the 75th minute was cleared away at the near post.

But seconds later, after the resulting corner, Pulisic picked him out in a crowd at the top of the six-yard box and Wright redirected the cross in. Five minutes later Dumfries answered again to seal the win. With a goal and two assists, the Inter Milan winger became the first Dutch player to be involved in three goals in a World Cup game since 1978.

The U.S. had the second-youngest team in Qatar and had just one player on its roster who had worn a uniform to a World Cup game before. Yet it finished the group stage unbeaten, playing fifth-ranked England and No. 19 Wales to draws before beating Iran to advance out of group play for the fourth time in five World Cups.

However, the energy and enthusiasm that had carried the young Americans through the first two games were missing Saturday, with the early Dutch goal sucking the life out of the U.S. team.

“It will be a potent attack” - Wasim Jaffer warns Rohit Sharma and Co. against Bangladesh 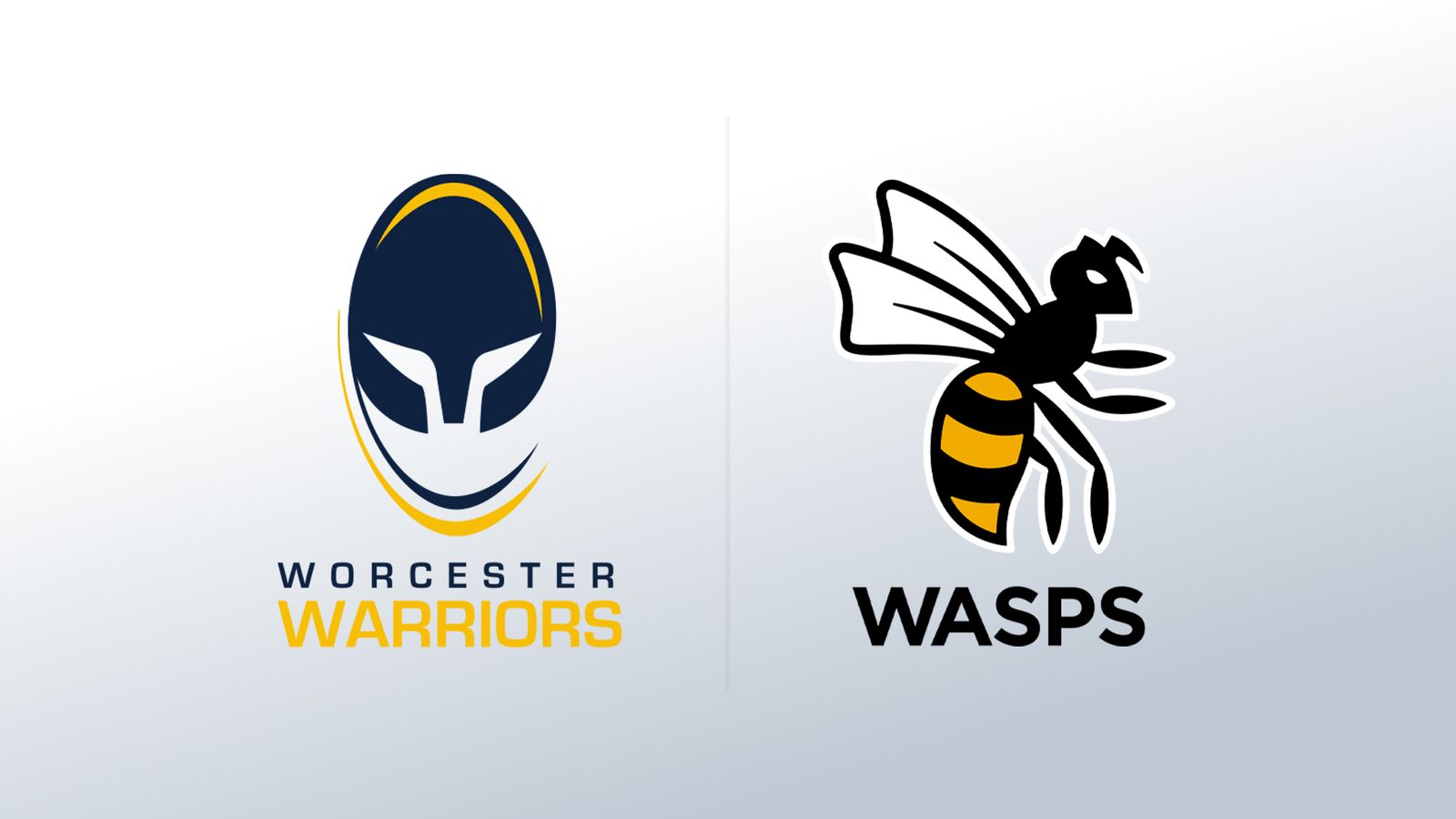