New Nets forward Royce O’Neale is proving himself merciless on the basketball court, even when facing off with his own mother.

Royce O’Neale owes his mother something very nice to make up for what he did to her over the weekend.

The Nets forward, who as traded to Brooklyn from the Jazz for a first-round draft pick in June, was hosting his annual basketball camp at his alma mater Harker Heights High School in Texas.

A one-on-one matchup with his mom ended with a devastating spin move and his life-giver on the floor.

Nets forward Royce O’Neale will cross anyone up, even his own mother

He used a spin move to take her down and then still put the ball in the basket before going to help her up!

To be an elite athlete, you have to be competitive and merciless when needed. But it’s a new level of cold to do that to your momma and then put the video on the internet. The man is going to have to make next Mother’s Day extra special to make up for it.

O’Neale landed with the Nets thanks to Utah’s decision to break up their roster. He spent five seasons with the team, averaging 6.2 points, 4.8 rebounds and 2.1 assists while forging a reputation as a 3-and-D player. He shot 38.9 percent from beyond the arc last year.

He started his career in Germany after going undrafted out of Baylor in 2015. He also played in Spain before getting his shot in the NBA.

Now at 29 years old, he needs to prove to Brooklyn he was worth the first-round draft pick they traded him for. Putting his mom on the deck may not go on his resumé but it’s a funny moment for fans to get acquainted with the competitive spirit of their new addition. 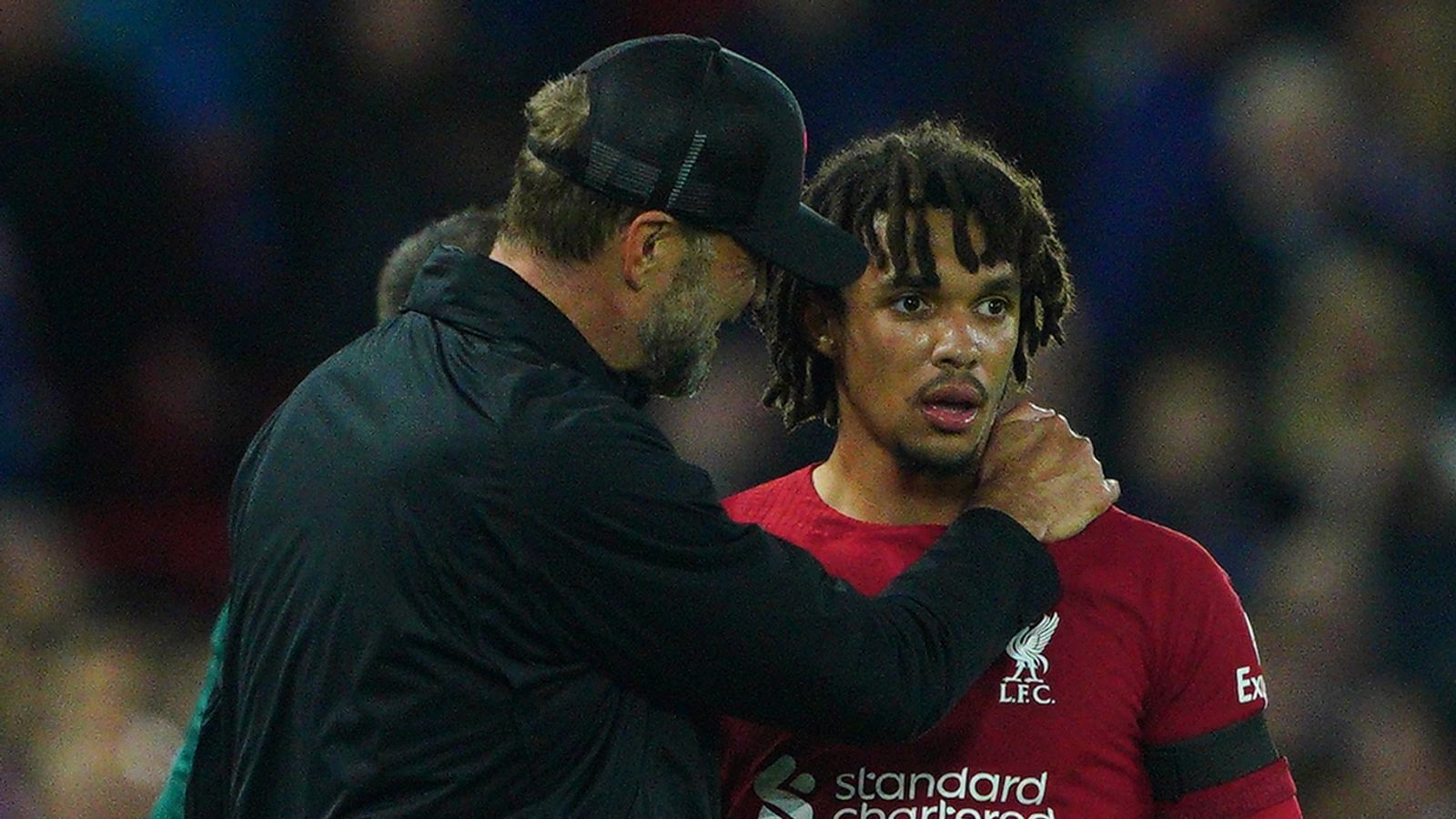