“For the last few years I’ve been calling the ‘Third Quarter Golden State Warriors’ the 31st NBA team,” he recently said on ESPN. “Everybody in the league knows they do a terrific job — head coach Steve Kerr and his staff does an amazing job of making adjustments at halftime.”

What Rose said about Kerr and the Warriors staff is correct. However, how he feels about the Warriors’ performance in the third quarter isn’t necessarily true. Feelings aren’t facts, and the facts prove that just because the Warriors feel like the best team in the league during those 12 minutes after halftime, it doesn’t mean they are — especially in this series.

In Game 2, Steph Curry scored 14 of his game-high 29 points in the third. ‘’Steph was breathtaking in that quarter,’’ Kerr said after the game.

Golden State outscored Boston 35-14 during that period and scored 11 points off of the Celtics’ five turnovers. According to the Associated Press, that 21-point advantage “was the 91st different quarter in the playoffs where one team had a double-digit margin over the other. That’s the most in a single playoff year ever, topping the 90 such quarters in the 2017 playoffs.”

But, as good as those numbers are, Boston’s are slightly better.

But, here’s the kicker. This series is split 1-1, while the Warriors have won the third quarter in both games.

What does this mean?

That this is a series between two really good third-quarter teams and more than likely it’s going to come down to who wins the last 12 minutes of the game instead of the 12 minutes after halftime. 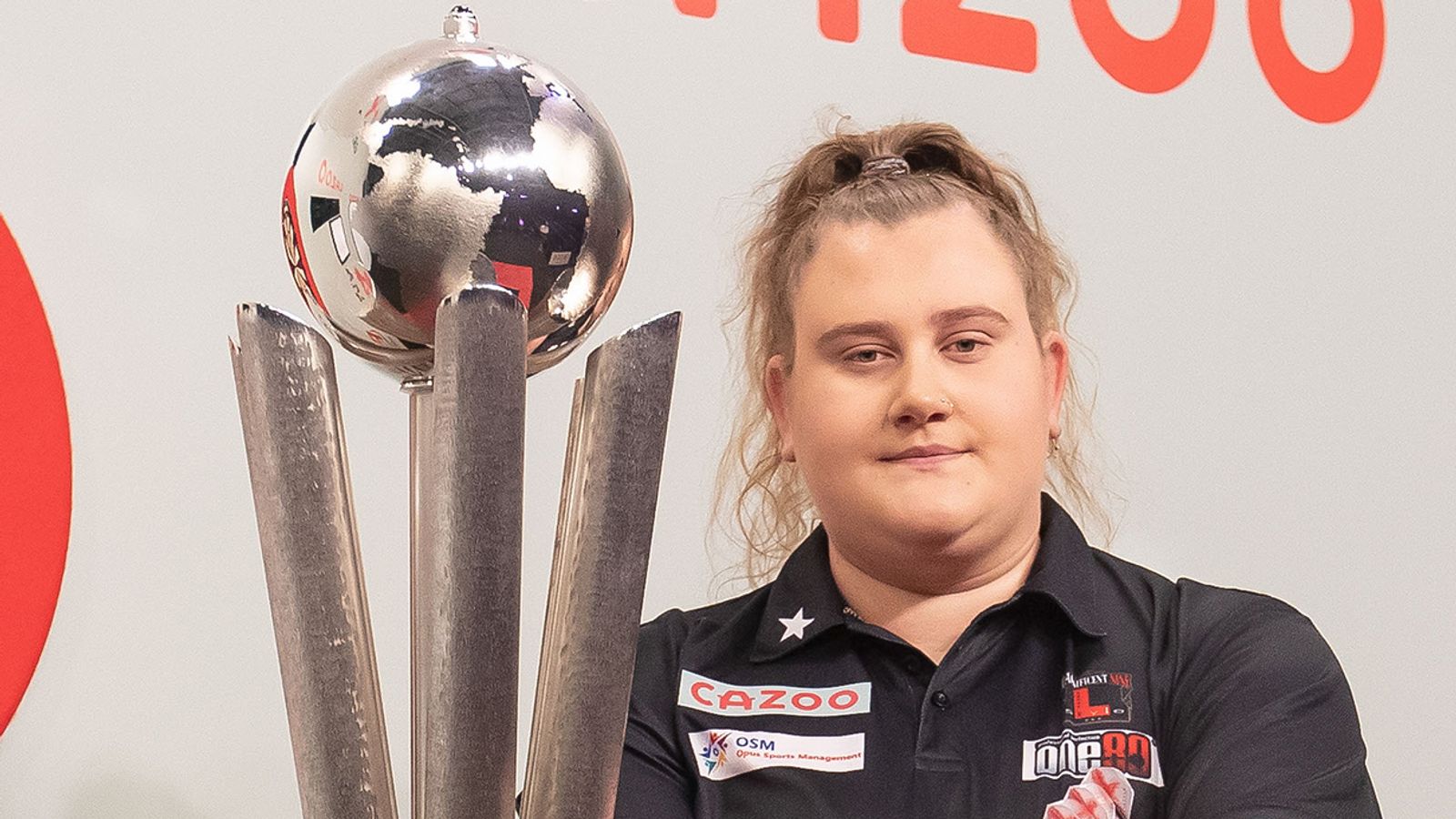