Another day comes, and it is another day filled with NFL news for us to sink our teeth into. While teams are enjoying a break before training camp starts and the real stuff gets underway, others are trying to get new contracts and are at a standoff.

Given it is the biggest league on the planet, the NFL will always have an abundance of news floating around. This can make it hard to keep track of it all. Well, luckily for you, we have you covered.

Here are some of the latest headlines across the NFL.

Cowboys star Micah Parsons is one hungry individual. After a sensational rookie season that yielded 13 sacks, the linebacker is wanting more heading into the new season.

Parsons spoke to Cody Benjamin of CBS Sports. He stated that he only has one goal for the 2022-23 season — break the NFL sack record.

Parsons certainly has lofty standards after his rookie year, and there is no reason to think he will not have better numbers this season. With Randy Gregory now with the Broncos, Parsons could see some more attention come his way. Not like it would faze him anyway.

Perhaps one of the biggest talents in the league, Herbert has been nothing short of sensational for the Chargers since being taken with the sixth pick in the 2020 draft. He enters his third season on the back of a truly remarkable year last season, despite missing the playoffs.

Herbert finished with 5,014 passing yards, 38 touchdowns and 15 interceptions as he led the Chargers to a 9-8 record. With his contract situation set to be seriously looked at soon, the 24-year-old is in no rush.

The quarterback spoke with Jeff Kerr of CBS Sports and said that he is excited to just play football.

“We haven’t discussed anything, but I’ve been so fortunate to play for the Chargers,” he said. “Whatever happens, happens. I’m just so excited to be here and play football. This has been a great opportunity, and I don’t wish it went any other way.”

“I love that I was drafted here and that I have been able to play here. I think we’re doing all the right things. I believe in the staff, all the teammates, the front office. So all I can do is hope for the best. It’s out of my control, but I’ll keep playing football.”

With the quarterback market exploding, thanks to Deshaun Watson’s $230 million, fully guaranteed contract, Herbert is in line for a huge payday.

Russell Wilson and Matt Ryan joined new teams this offseason. Wilson went to Denver, and Ryan went to the Colts. Both teams are now thought to be in the mix for Super Bowl contention.

Peyton Manning thinks that the pair, charged with turning around their respective teams’ fortunes, can handle the pressure. Manning was speaking at his annual Manning Passing Camp and said both have high expectations.

“I mean, look, obviously when you play quarterback in the NFL, there’s certainly expectations. I think Russell and Matt, they have high expectations for themselves. They want to work together with the team, get on the same page, and want to help the team win and do their part. So, I think both of them will handle that well.”

Both Ryan and Wilson are expected to take their teams into the upper echolon of teams competing for the Super Bowl as both rosters are absolutely stacked. Whether they can do it is another thing, but both quarterbacks have all the weapons and superb defenses to make it happen.

If you use any of the above quotes, please credit CBS Sports, nfl.com, and H/T Sportskeeda.

2 dead, 14 injured in mass shooting at gay club in Norway 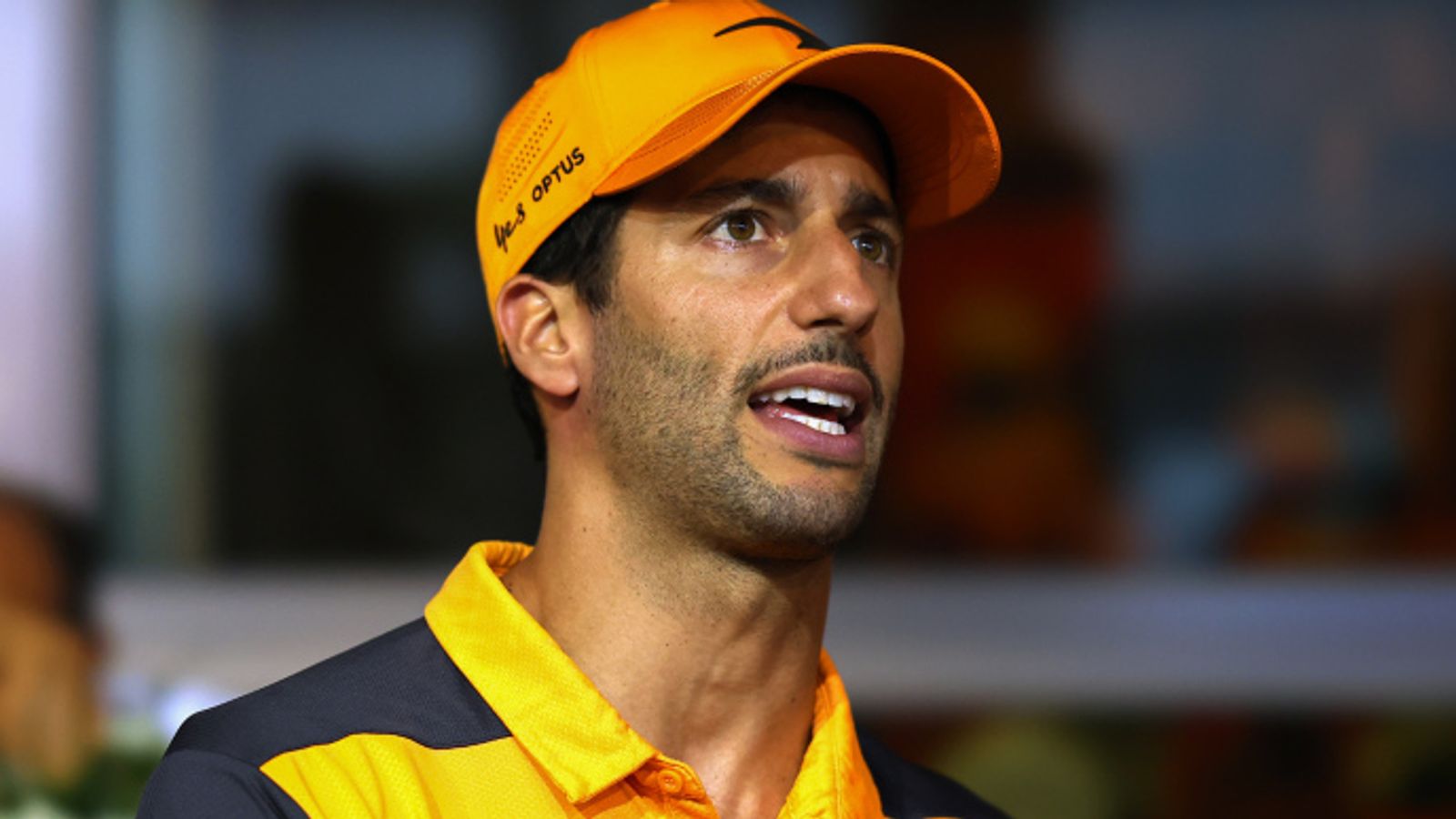 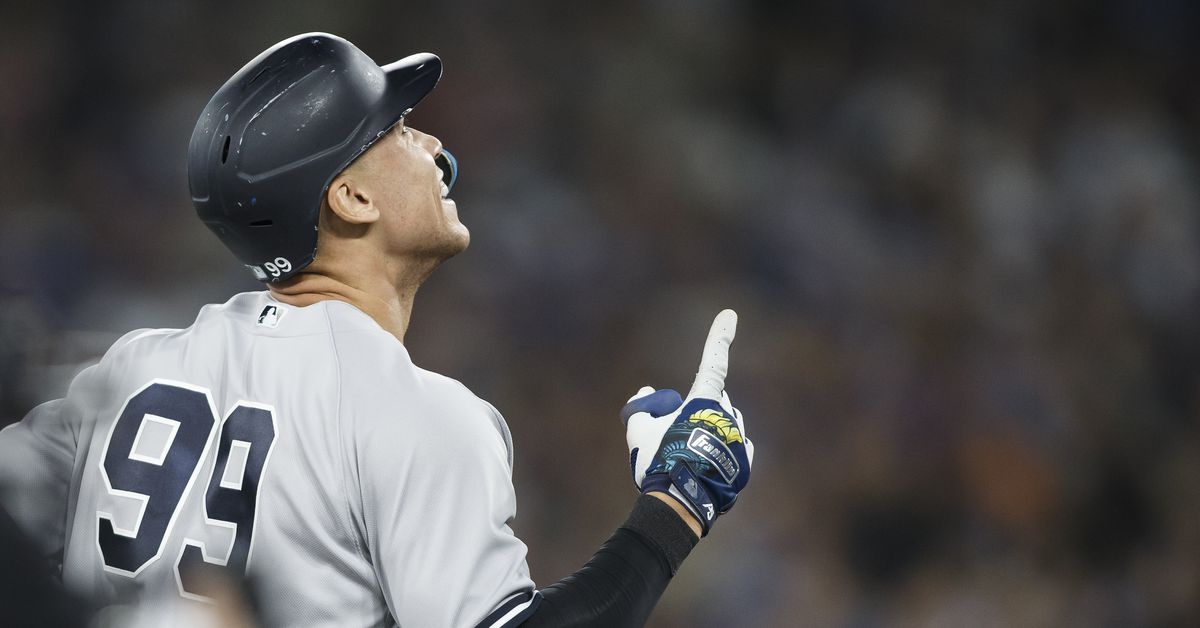