Another NFL day and more news to sink our teeth into. With so much going on in one of the biggest leagues on the planet, the stories are plentiful. Teams are undergoing their mandatory mini camps as they step up preparations for the upcoming season.

With the offseason comes plenty of storylines and player focus as some shine at mini camp while others try their hands at a new position. Here are the latest NFL headlines.

Cowboys running back Tony Pollard is open to the possibility of being an NFL receiver in the Dallas offense in 2022. With Ezekiel Elliott likely to be fully fit and healthy, carries for Pollard could be limited.

Pollard spoke via the Dallas Morning News after OTA’s and said he is open to do just about anything on the field.

“I’m open to anything, just being on the field, being able to make the most of my opportunities. If I have to lineup in the slot a little more, whatever it takes, I’m ready to do it.”

With Amari Cooper being moved on to the Browns, a spot could open up for Pollard to see more time as a receiver. Last season, Pollard was a standout in the backfield as Elliott struggled with many starting to think Pollard should overtake the former No. 4 pick of the 2016 NFL draft. Although, Zeke’s job might be fully secured for the moment with the small and explosive Pollard being open to a spot in the receiving corps.

Cooper Kupp wants Odell Beckham Jr. back at the Rams

Cooper Kupp wants Odell Beckham Jr. back with the team. Beckham is currently an NFL free agent and is on the mend after tearing his ACL in the Super Bowl against the Bengals.

Kupp, who was speaking with The Spun, stated that he wants the 29-year-old back in L.A.

“We talk a lot. I want him back. I want him to be a part of the Los Angeles Rams. We’ll have him come pursue a Super Bowl with us again. He was just such a great teammate, such a great person, incredible football player. I learned a ton from him. I want him to come back so bad, but that’s something that they’re working through.”

With the star receiver on the comeback trail, any new deal with the Rams will likely not be until later this NFL season, but it is clear that Kupp wants his fellow receiver back with the team.

Former Falcons star Matt Ryan is turning heads with his new team this offseason. After being traded during the offseason to Indianapolis, Ryan is looking for a fresh start after spending all of his NFL career with Atlanta.

With the Colts trading away Carson Wentz who simply did not fit the system, Indianapolis got the former MVP winner to help push for a Super Bowl. Colts coach Frank Reich spoke via ESPN and had nothing but glowing words for the veteran quarterback during his first offseason with the team.

“Matt was unbelievable, did a great job, great command – really, A-Z. He did everything right – just great leadership, great play. I mean the whole way he took command, great collaborating as an offensive staff with him to kind of work in and nuance some of the things we do to kind of suit him and his style.”

Colts fans will be hoping that Ryan takes the offense to a new level with so much talent currently on the roster. Jonathan Taylor is one of the best backs in the league and Ryan will have time to pick apart opposing defenses behind a stellar offensive line.

Q. How will Tony Pollard do as a wideout?

He can be a stud in the slot.

He should stick to running back. 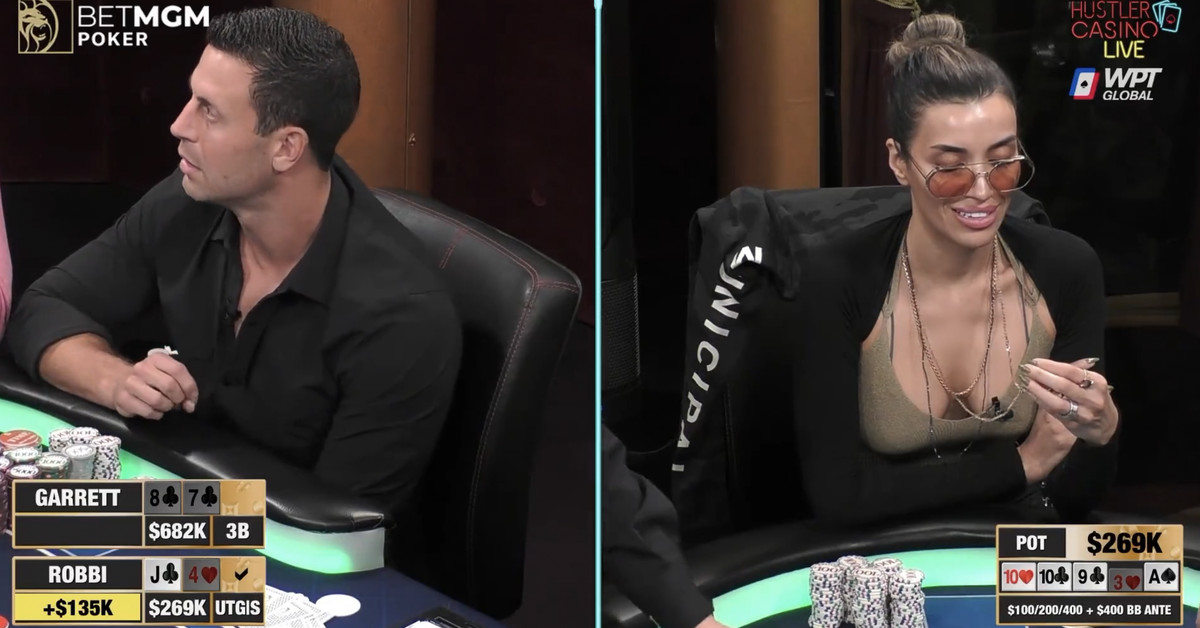 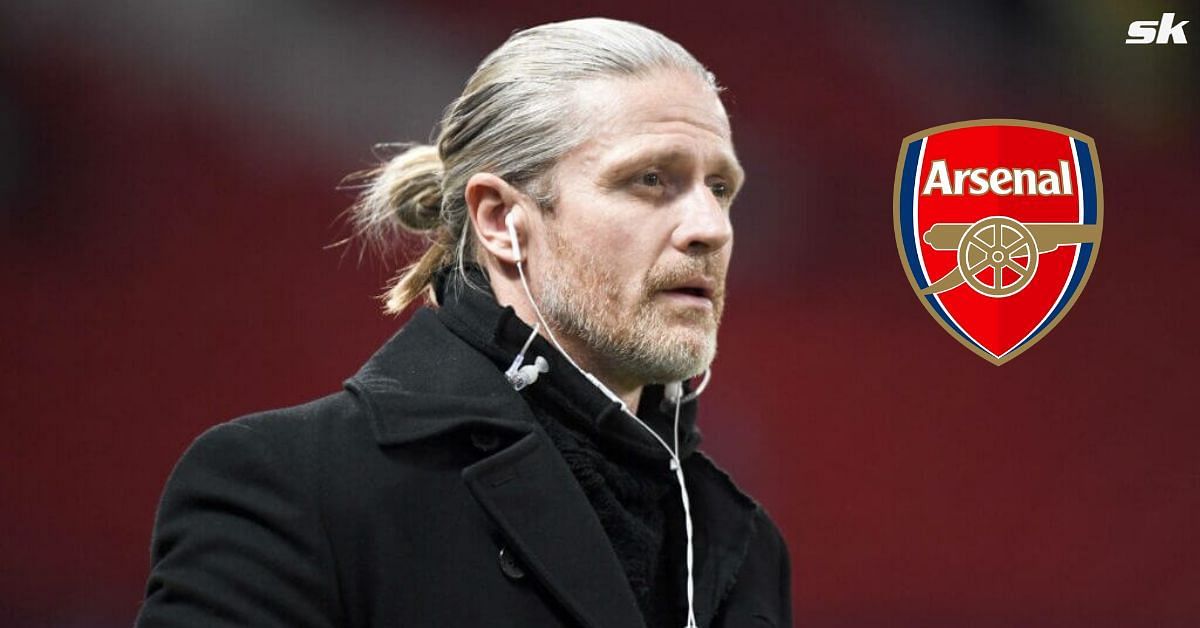 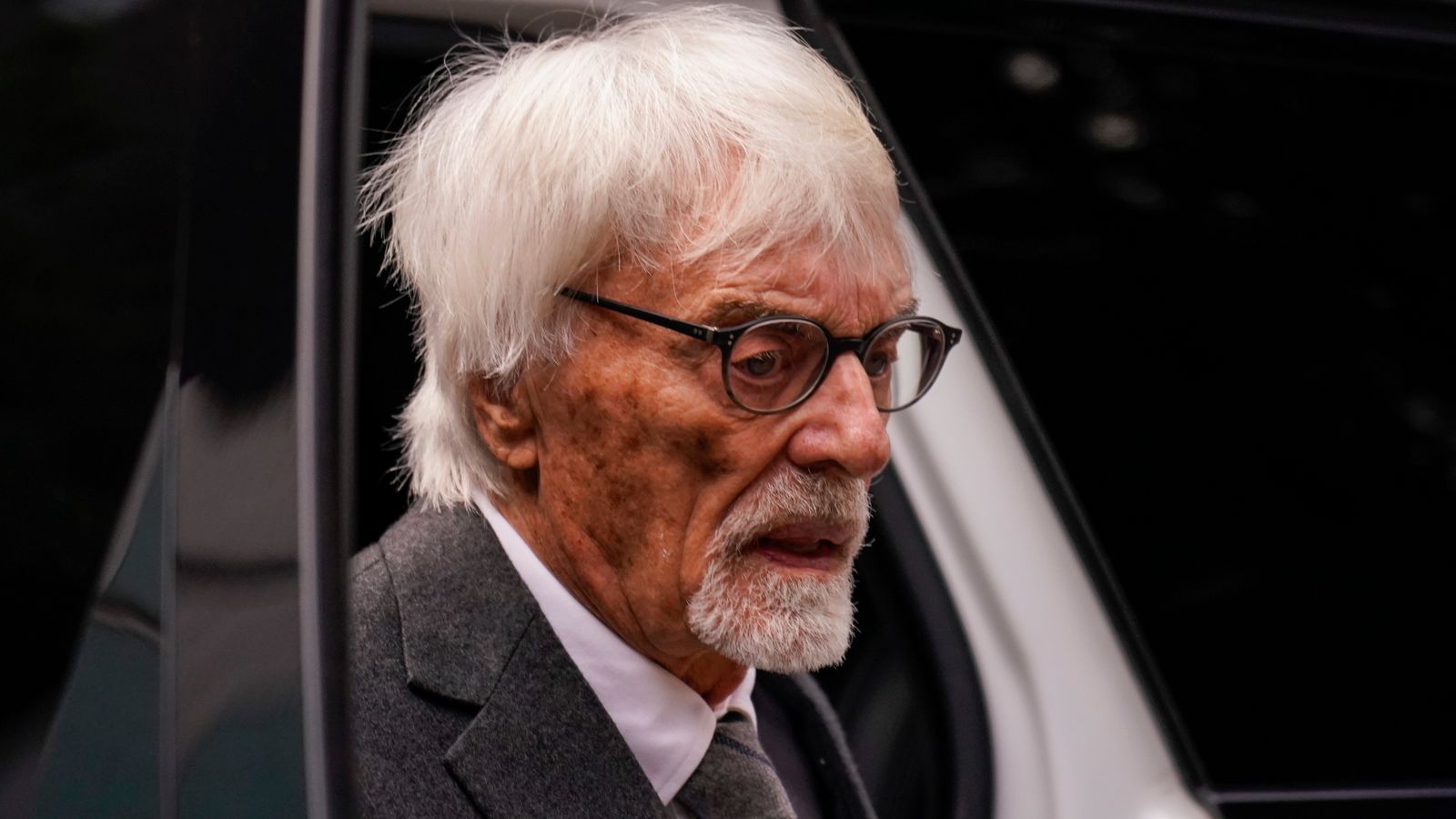 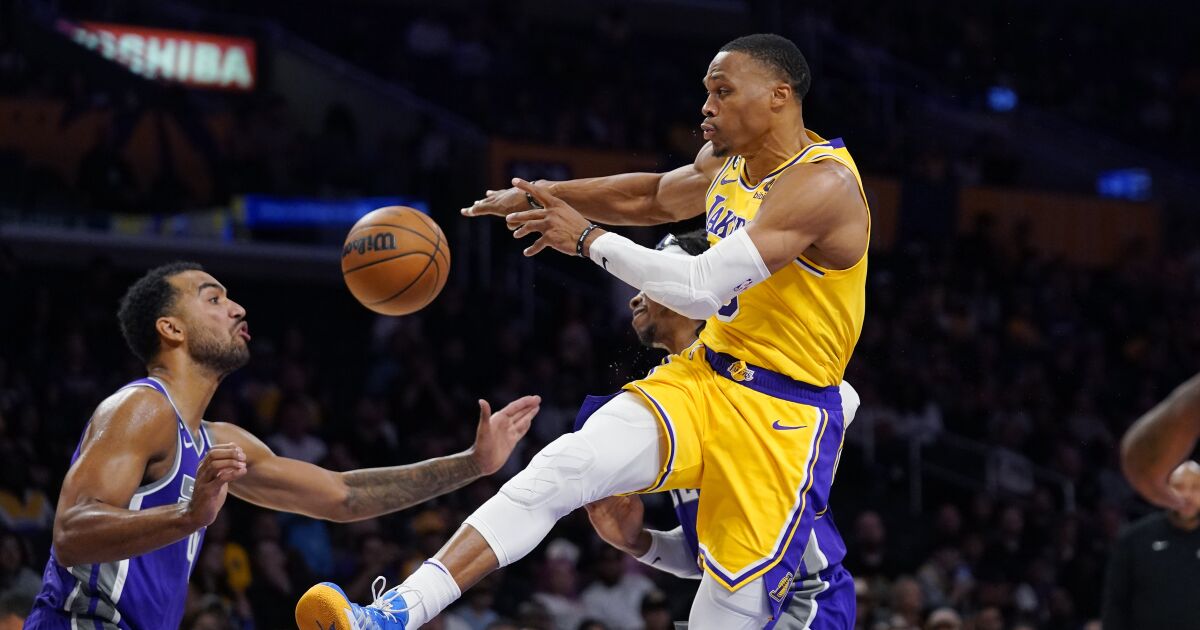