The Dallas Cowboys road trip in NFC North territory wasn’t over, as they took on the 8-1 Minnesota Vikings in Week 11. It was a chance for the Cowboys to get back in the win column and for them to show why they deserve to be favorites in the NFC.

If there was an MVP in the first half for Dallas, it was kicker Brett Maher. He had already nailed two field goals, one of which measured at 53-yards. Just prior to halftime, Maher attempted a 60-yard field goal, which just sneaked in to be good.

The problem was, it didn’t count, as the replay officials called for a review on wide receiver CeeDee Lamb’s sideline catch, which was ruled a reception just before it. After some time, the officials determined that it was indeed a catch, and allowed the Cowboys to proceed. That meant Maher had to make another 60-yard field goal.

Doing so again was no issue for Maher, who nailed the kick right down the middle to give Dallas a 23-3 lead entering halftime.

You can check out the full mind-boggling sequence below.

Maher went from squeaking in the first field goal attempt to knocking the second right down the middle. No nerves. No problem for Maher.

The veteran kicker also made some history, as he made his fourth 60-yard attempt of his career…on four attempts. No other kicker has made more than two 60-yarders in their career. It’s too bad only one of the ones he nailed before the half count.

After making a 60-yard field goal to end the first half, Brett Maher is four-of-four from 60-plus yards in his career, the most 60-yarders in NFL history. No other kicker has more than two 60-yard field goals.

Besides Mahers 60-, 53-, and 27-yard field goal attempts, the Cowboys also got on the board in the form of a one-yard touchdown run by the returning Ezekiel Elliott and a 30-yard passing touchdown from quarterback Dak Prescott to running back Tony Pollard.

Even with controversy on the part of the officials in the Cowboys-Vikings game, Maher was truly money from 60-yards deep.

For LGBTQ community, Club Q was 'the only place we felt safe.' Then a gunman opened fire 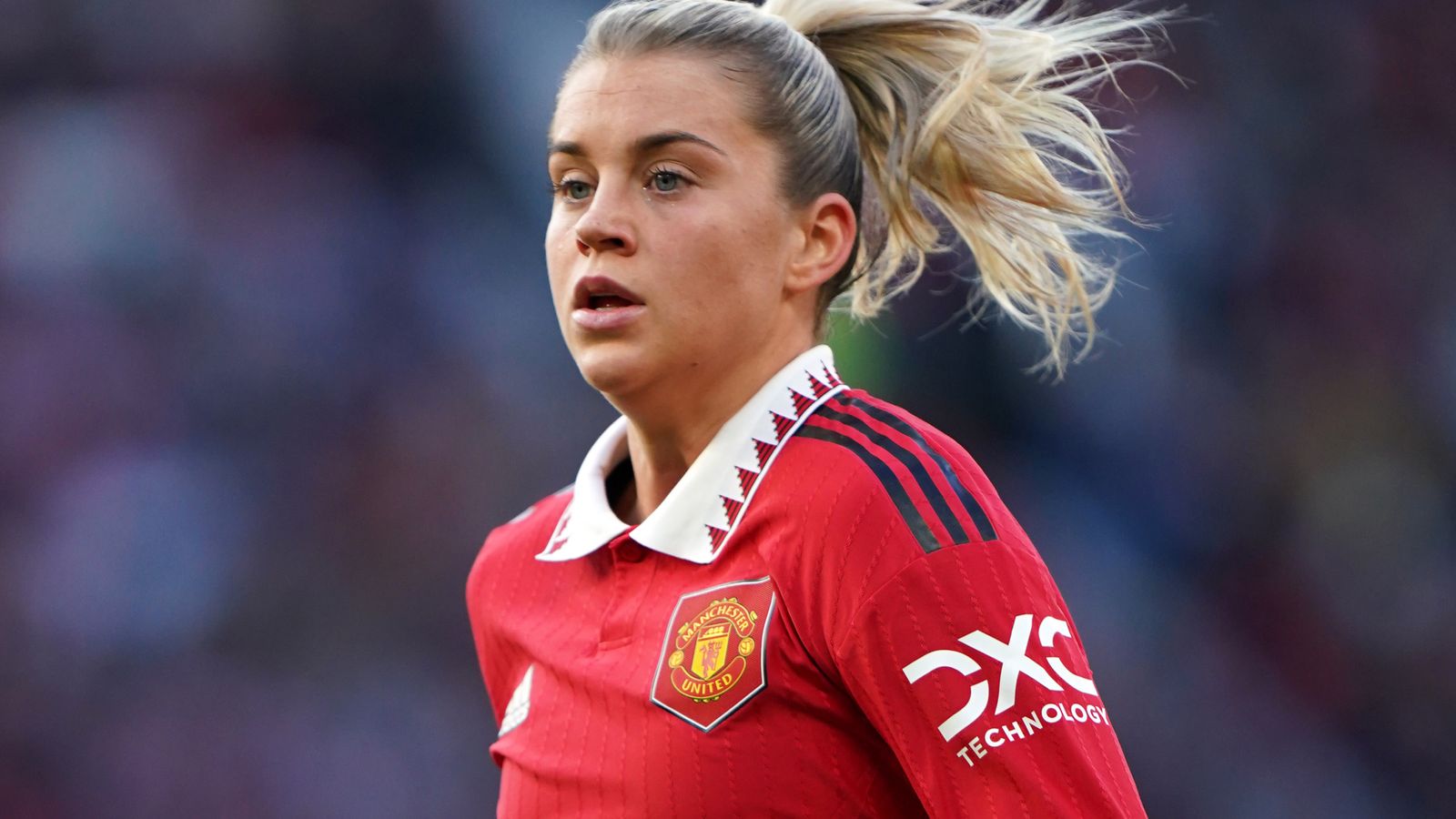 Not adding up: There are 2 Black QBs in the Super Bowl, but only 2 Black head coaches in the NFL