Week 12 of the 2021 NFL season begins on Thanksgiving with three games including the Chicago Bears taking on the Lions in Detroit. The Times’ NFL writer, Sam Farmer, examines this week’s matchups.

College football expert picks Week 13: Picks against the spread for every Top 25 game 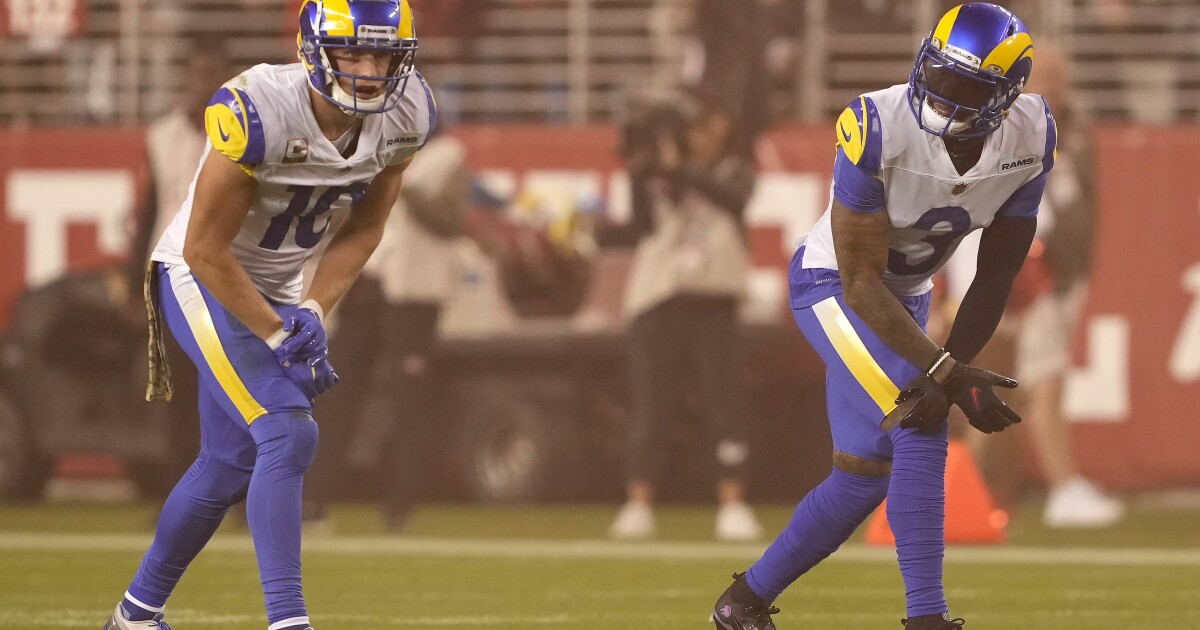 “Steph Curry has changed the game so much that a lot of teams are shooting the ball well” – Otto Porter Jr. talks about Curry’s impact as he lists his favorite shooting teams across the NBA