You know, back in the day, when things made sense and air was fresh and all french fries were crispy, when you hacked someone’s Twitter or Facebook or email, you did it for entertaining reasons. Remember the days of “Wetbutt” breaking Cubs trades (“Days Of Wetbutt” was an underrated Cinderella album)? Can we go back there?

But no. Capitalism not only has crushed our lives, and society, and our entire financial system, but also our ability to have any fun.

Something called “Skulltoons” hacked Jeff Passan’s Twitter feed, depriving him of the ability to do the owners’ bidding for a little while. Skulltoons is apparently some sort of NFT thing, which again, I’m not going to pretend to care to know anything about other than it’s a way to pilfer people out of their money for the benefit of those who already have a lot of money.

If any humans were actually in charge of Skulltoons’s internet pirate raid, they could have seized a wonderful opportunity (about to break into Will Smith’s character from “I, Robot” warning). This is Jeff Passan, prominent baseball writer, when things just might be moving toward an accord in MLB. And fans are desperate to hear anything! Imagine how you could manipulate that!

“MLBPA agrees to international draft if Manfred resigns as commish”

The possibilities are endless. And a person would have known that. I’m sure this is what Asimov was predicting of the horrors of AI and automation and our dependence on computers. Do you know what baseball bloggers would have done? It might have been the biggest “I’m not owned!” in history. Instead it was just used to sell some bullshit.

Though I have to say, these skeleton people are a pretty fair representation of the souls of MLB owners.

Two Wrightwood Sisters Want to Help Their Family in Ukraine 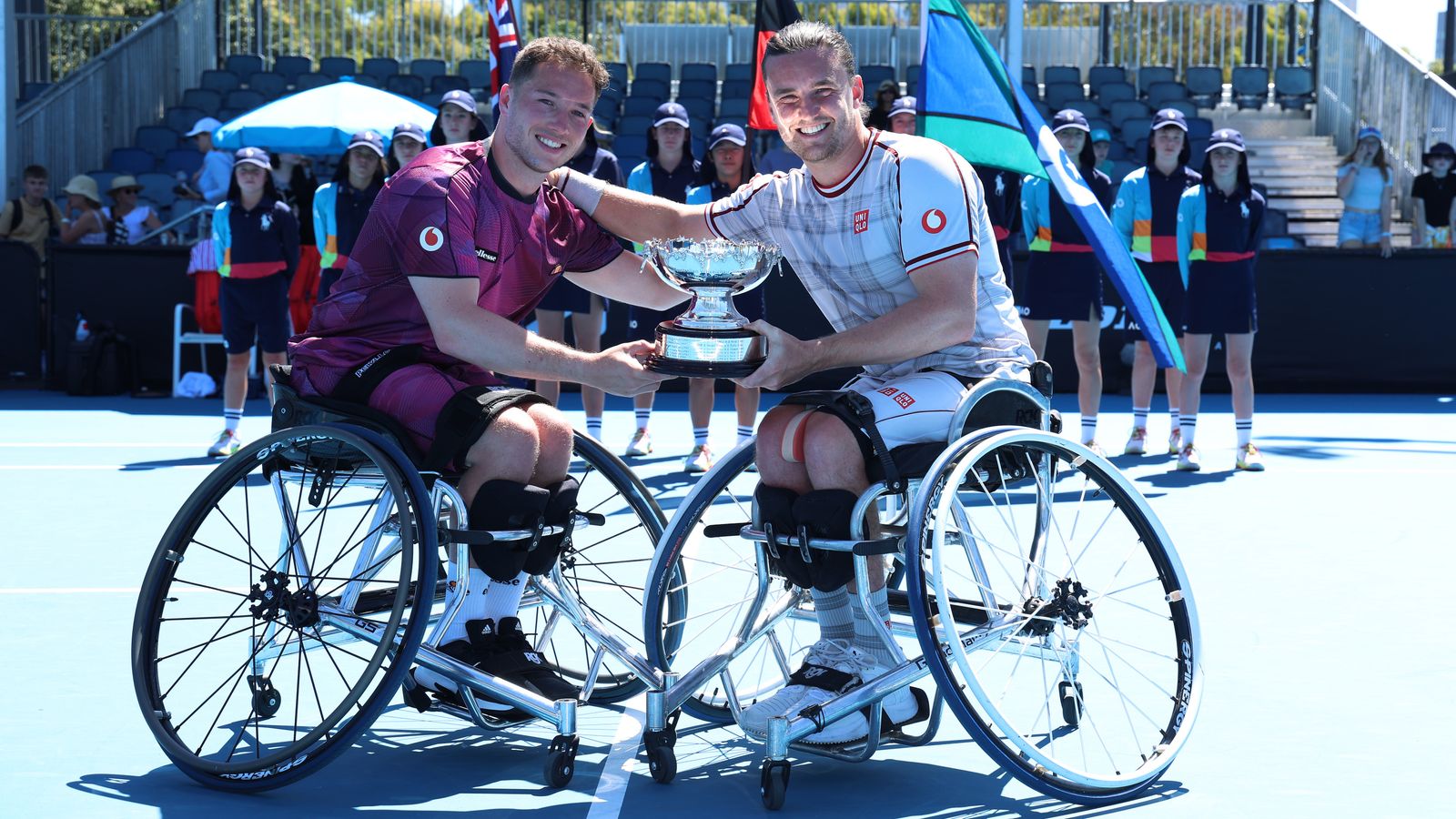