Sanjay Manjrekar believes none of the bowlers in world cricket at the moment have an answer to Suryakumar Yadav‘s all-round game in white-ball cricket.

Suryakumar smashed 117 runs off just 55 balls in the final T20I against England, although it came in a losing cause. The middle-order batter will hope to replicate that performance in the first ODI against the same opposition to be played at The Oval on Tuesday, July 12.

During an interaction on Sports 18, Manjrekar was all praise for the knock played by Suryakumar at Trent Bridge, elaborating:

“It was a memorable hundred for so many reasons, one was obviously the strike rate, just the class of the innings and how no bowler in the world today has any answers to Suryakumar Yadav. I don’t think anyone knows where to bowl to this guy.”

The former Indian batter pointed out that the standing ovation his fellow Mumbaikar got from the England spectators was a measure of the quality of his innings. Manjrekar explained:

“You saw the standing ovation that he got, not from the Indian supporters so much as the English supporters because that’s something you take into account. England cricket fans are very unique in the sense that if they see quality, even if their team loses they don’t care so much about it. Them standing up to Suryakumar Yadav showed how phenomenal he was.”

An innings worth millions – whole crowd gave a standing ovation to Suryakumar Yadav.

Suryakumar has himself said that he has never received such a send-off in his cricketing career. The 31-year-old’s enterprising knock also drew huge praise from Jos Buttler and the other England players.

Manjrekar was asked if comparing Suryakumar to prime AB de Villiers would be jumping the gun. He responded:

“This point that you have brought up is very interesting because Vivian Richards in his time, when he batted in limited-overs cricket in the 70s or 80s, the world was going at a strike rate of 60 to 70 and Viv was 90 in that time.”

“AB de Villiers, the way he batted later in the next phase, was a batter of the future. So for somebody to replicate AB de Villiers in 2022 is much easier, white-ball cricket is evolving so quickly. So I don’t think it’s right to compare because AB did that many years back what Surya is doing currently.”

How comfortably Suryakumar Yadav is playing the inside out shot today. This player is really hungry for runs. Enjoyed watching. AB de Villiers of India.

How comfortably Suryakumar Yadav is playing the inside out shot today. This player is really hungry for runs. Enjoyed watching. AB de Villiers of India.#ENGvIND https://t.co/dxYtBGDSCt

Suryakumar Yadav, who is generally referred to as India’s version of De Villiers, smashed 14 fours and six sixes during his knock on Sunday. A couple of sixes he hit over point against the pacers left the cricket experts spellbound.

Q. Will Suryakumar Yadav score a century in the first ODI against England?

"Why not use him?" – Per Mertesacker urges Mikel Arteta to 'test' Arsenal player who has 'clearly made his mark' ahead of next season 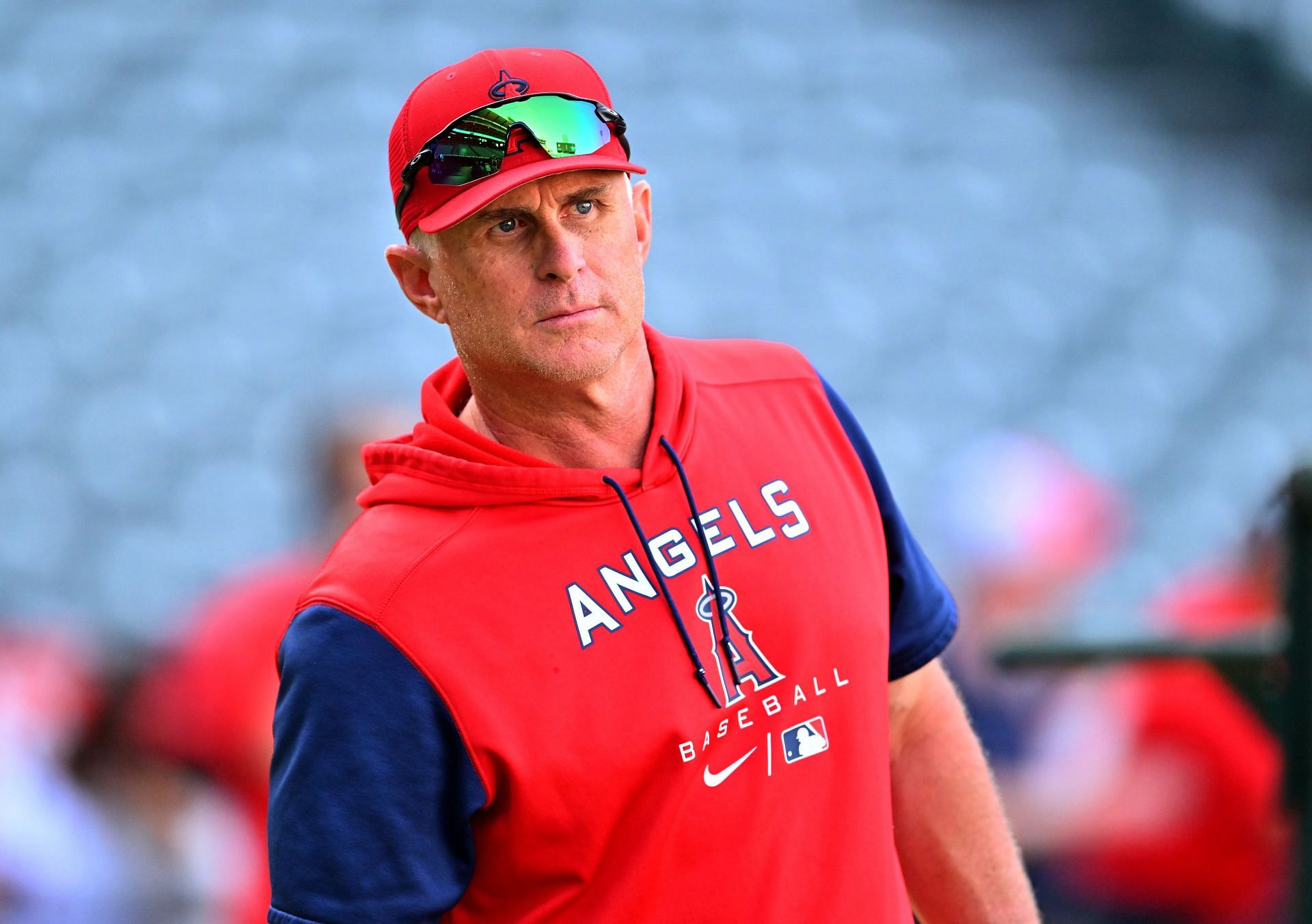 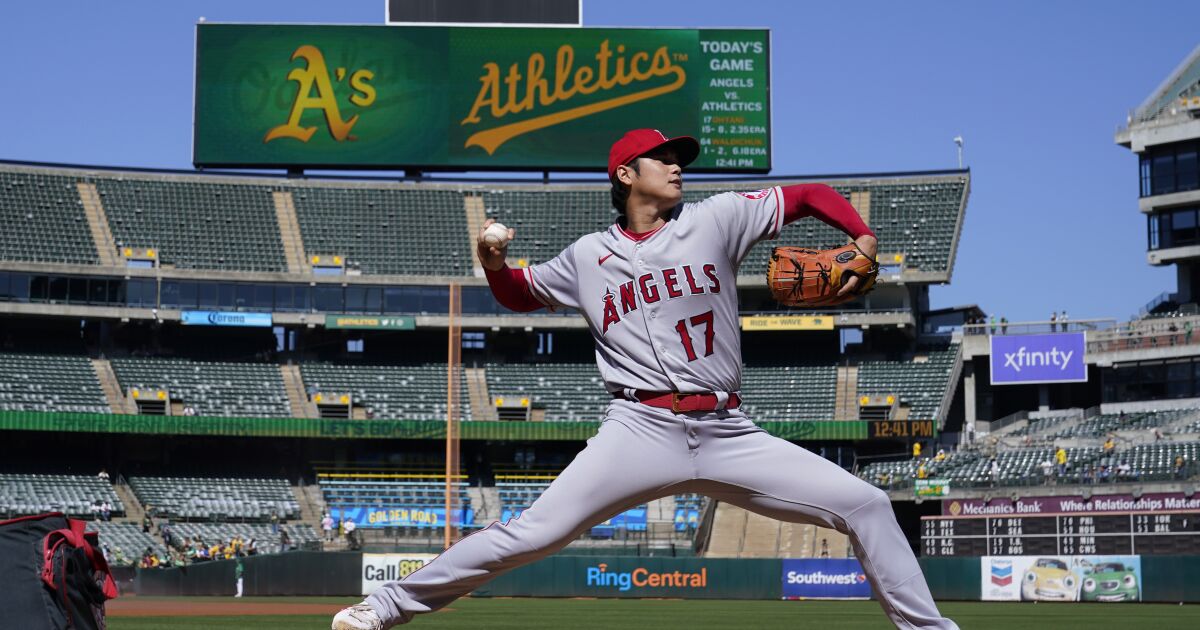