Booker T concurs with Vince McMahon‘s reported belief that Theory could be WWE’s next big star.

A recent report from WrestleVotes revealed that the WWE Chairman feels the United States champion could be the next John Cena. McMahon reportedly wants to do everything he can to make the 24-year-old a success.

On the Hall of Fame podcast, Booker T praised Theory and feels that he has all the traits required to make it to the top:

“I’m not surprised [on reports that Theory could be the next John Cena] at all. I could see pretty much the layout of the land as far as which guys are going to be moving up, which guys are going to be used to move certain guys up. Theory, he’s young, he’s got a look about himself, when he goes in the ring his performance is on point. He checks off every box, for me, as far as a guy that can get to the next level.” [From 1:04:52 to 1:05:25]

Booker T explained that Theory’s job to emulate Cena will be a tough one as the 16-time world champion rarely put a foot wrong when he was a full-time performer:

Theory has had an incredible few months in WWE

Last year, Theory was in an unusual storyline, where he stole Vince McMahon’s egg. That was where his pairing with the WWE Chairman began.

Theory then had a huge WrestleMania match against Pat McAfee and later helped McMahon beat the former NFL player. The 24-year-old also took a Stunner from Stone Cold Steve Austin after the bout.

Theory won his first title in WWE last week on RAW when he defeated Finn Balor to become the United States Champion. The company seems to be fully invested in the rising star and signs indicate that he could be a world champion in the near future.

If you use any of the above quotes, please credit the Hall of Fame podcast and give a H/T to Sportskeeda for the transcription. 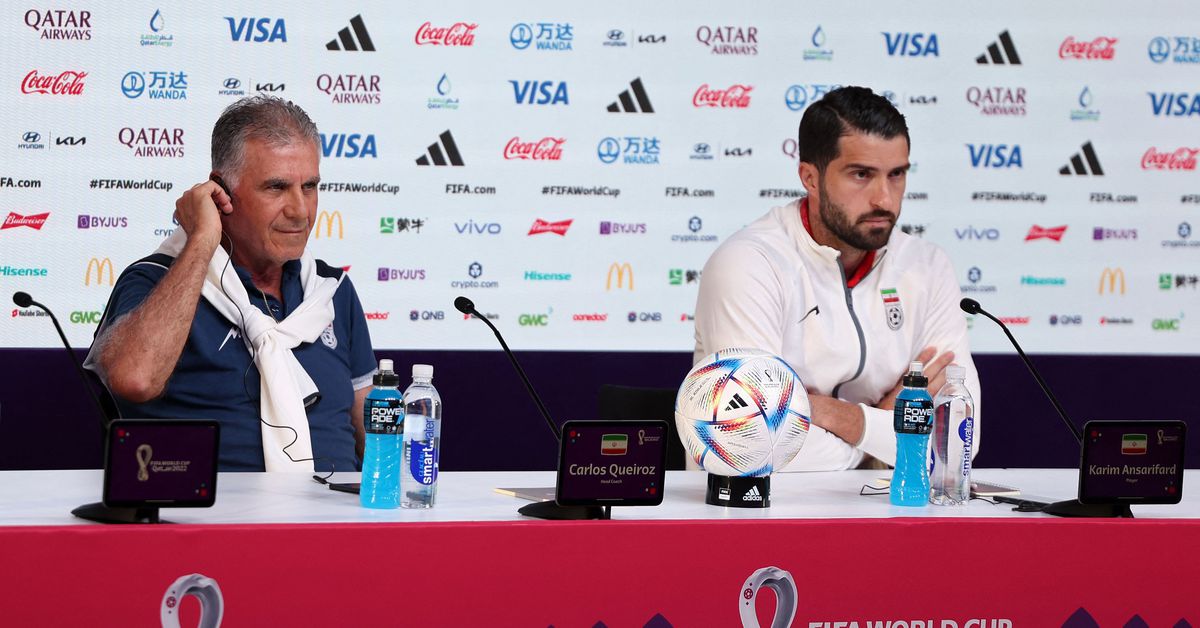 USA vs. Iran is a geopolitical mess playing out at the World Cup