Gautam Gambhir believes Team India are likely to persist with Dinesh Karthik in their playing XI for the second T20I against South Africa.

Karthik was preferred over Deepak Hooda in the middle order in the first T20I against the Proteas. However, the veteran wicketkeeper-batter did not get a chance to showcase his finishing skills, as he only faced a couple of deliveries.

During a discussion on Star Sports, Gambhir was asked if he wants any changes in Team India’s XI or if they should back the same players for the next few games. He responded in the negative:

“Now that you have played Dinesh Karthik, you will play him. I still feel you could have played Deepak Hooda, the form he was in and he is a youngster. But in the next matches, I don’t think any changes are required to be done unless the wicket is extremely dry.”

Unfortunate that Deepak Hooda had to sit out after having done well in the IPL. Dinesh Karthik gets into the XI straightaway as a pure batter. #INDvsSA

Unfortunate that Deepak Hooda had to sit out after having done well in the IPL. Dinesh Karthik gets into the XI straightaway as a pure batter. #INDvsSA

The Lucknow Super Giants (LSG) mentor reckons Team India could play Ravi Bishnoi instead of a seamer, if the track is a spin-friendly one. Gambhir elaborated:

“In that case, you can probably sit out a seamer and play the leg-spinner in Bishnoi and Hardik can be your third seamer. You will have two wrist-spinners as attacking options but if the ground is small and there is not much spin in the wicket, then you will probably see the same team.”

The Men In Blue are unlikely to field an additional spinner unless the Cuttack pitch is a square turner. Yuzvendra Chahal, India’s premier leg-spinner, was also not given his full quota of overs in the first T20I in Delhi.

Sanjay Bangar cast his vote for Team India to stick with the same playing XI for the second game. He observed:

“This is a good combination because the batters have performed well. It was slightly an off-day for the bowlers, there will probably be some discussions about how they can use their bowlers better, whether they can improve their sequencing.”

The former Indian batting coach wants the players to be given a longer run in the series. Bangar reasoned:

“I feel all these discussions will happen but the same team should play two or three matches, then only you will get an idea about which young players can be contenders for the World Cup.”

Team India are likely to stick with the same bowling combination, although they couldn’t defend a 212-run target in the first game.

They do have exciting pace-bowling options, Umran Malik and Arshdeep Singh, waiting in the wings. However, they would want to give at least another game to the trio of Bhuvneshwar Kumar, Avesh Khan and Harshal Patel.

Q. Should Team India play the same XI in the 2nd T20I against South Africa? 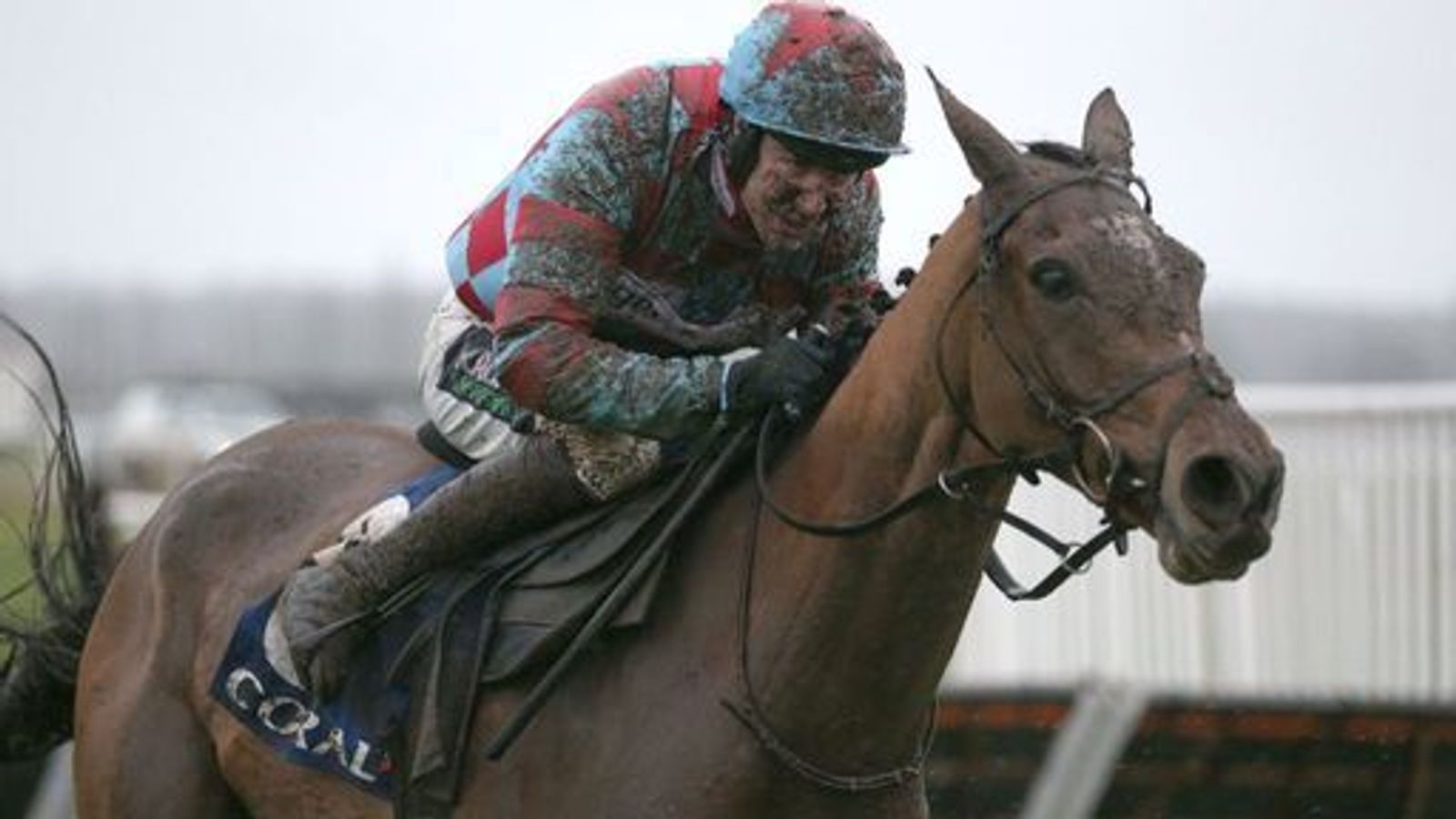 Today on Sky Sports Racing: Challow Hurdle contender looks to get back on track at Fontwell 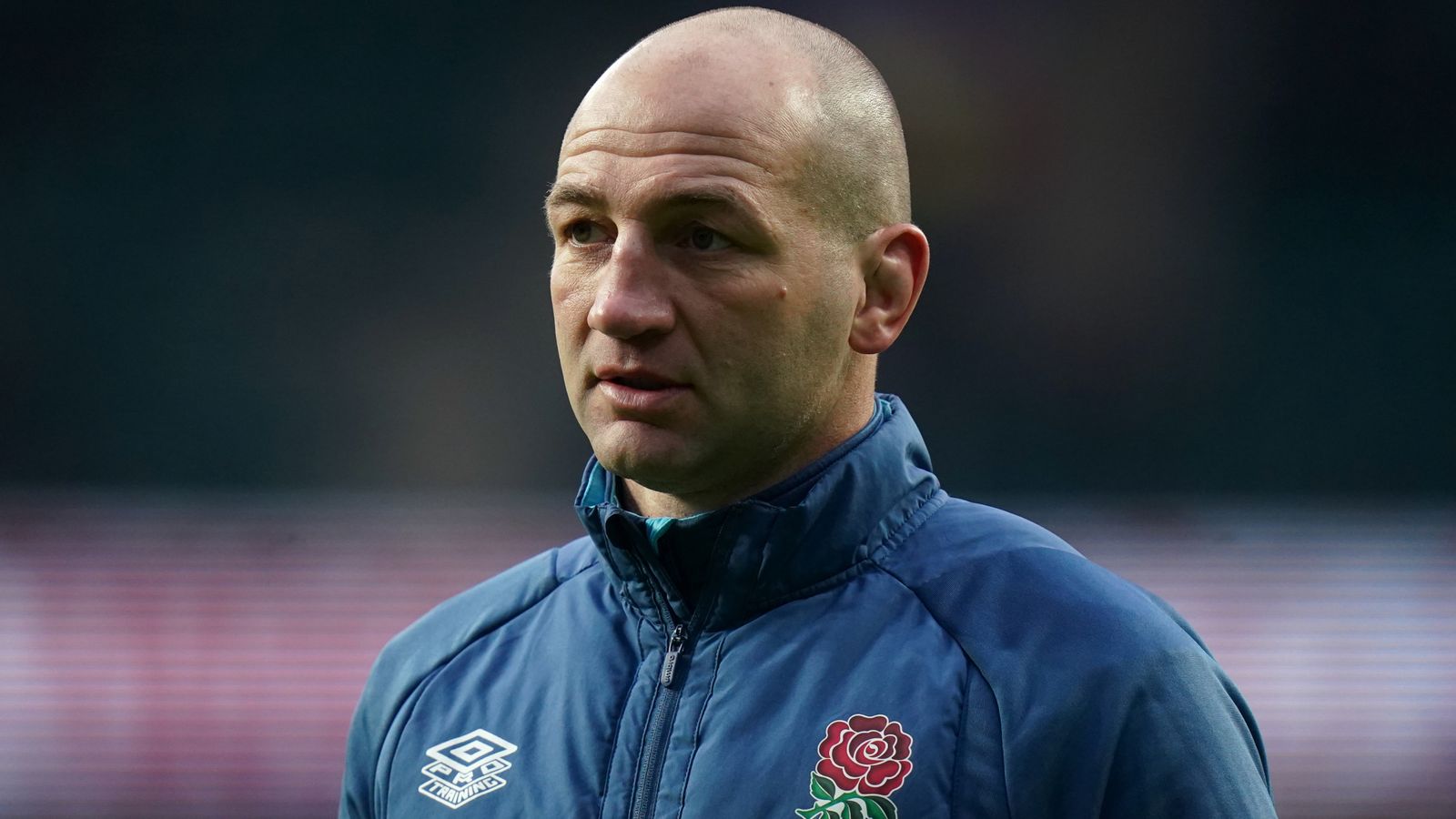 Six Nations: Steve Borthwick says England ‘weren’t good at anything’ when he took over as head coach 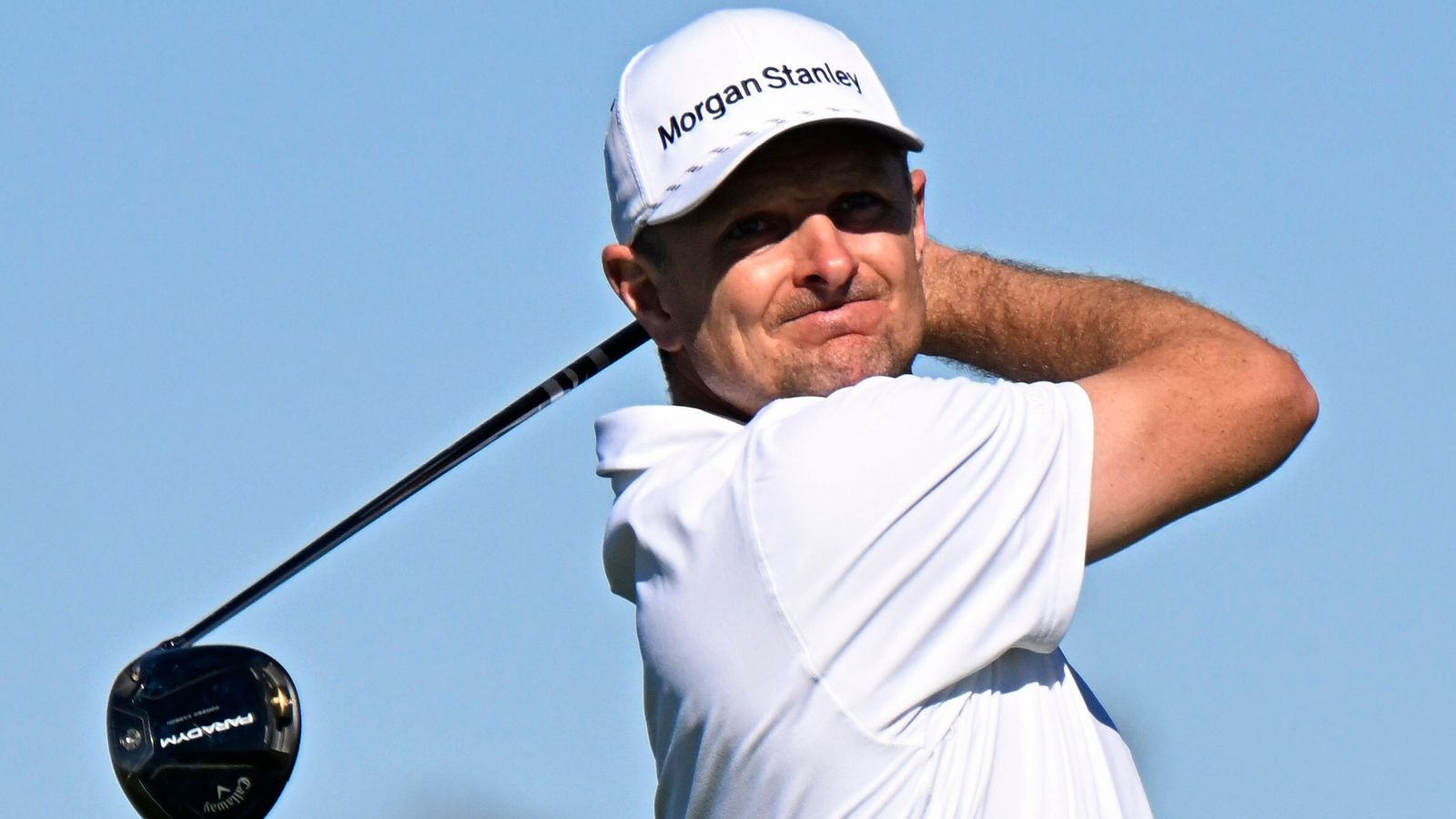