Odd BK will play host to Molde FK in the Eliteserien – the Norwegian professional league – at Skagerak Arena on Sunday.

Odd endured a lackluster campaign last season, finishing near the bottom, in 13th spot out of 16 teams. Odd won their only domestic top-flight title in 2000 under the Tippeligaen appellation. Their best achievement since the introduction of the Eliteserien format has been a semi-final spot.

They have shown some zeal to make something worthwhile out of the current campaign. They sit in ninth position with 12 points, although that’s half of what the leaders, Lillestrom, have garnered so far. Odd could leap five places in the event of a win against Molde.

Molde finished behind champions Bodø/Glimt last year. Their objective from last season remains the same – winning the title. MFK have tasted the ultimate prize four times, with their last Eliteserien title coming in 2019.

So far this season, Molde appear to be on the right track, having won seven games out of 10, drawing once and losing only two. They are second in the standings with 22 points – two shy of the leaders, Lillestrom. Molde have crushed every team in their path of late. They will hope to bring that spirit to the Skagerak Arena in Skien.

Despite playing at home, Odd could be forced on the defensive due to the attacking strength of MFK. Counterattacks might be a useful tactic for the hosts.

Molde have reigned supreme in their last five face-offs, scoring a total of 17 goals against Odd.

Coach Pal Arne Johansen will likely field the same squad that defeated HamKam 2-1 in an away fixture late last month. Odd maintained a ball possession percentage of close to 70% throughout the game. Milan Jevtovic and Tobias Lauritsen are expected to deliver goals once again, especially in front of home fans.

With Molde’s current perfect away form, they are likely to cause some upset at Skagerak Arena. Odd will surely put up a fight in the hope of achieving a fair result at home. However, MFK have enough quality players to make a difference.

Molde are expected to win and claim all three points but will not be without bruises.

"Get a f****ng hit" "A guy that's batting .223 and wants $500 million" - Washington Nationals fans roast Juan Soto after he beats the heat in a unique way

2022 World Weightlifting Championships: Dates, schedule, how to watch and more 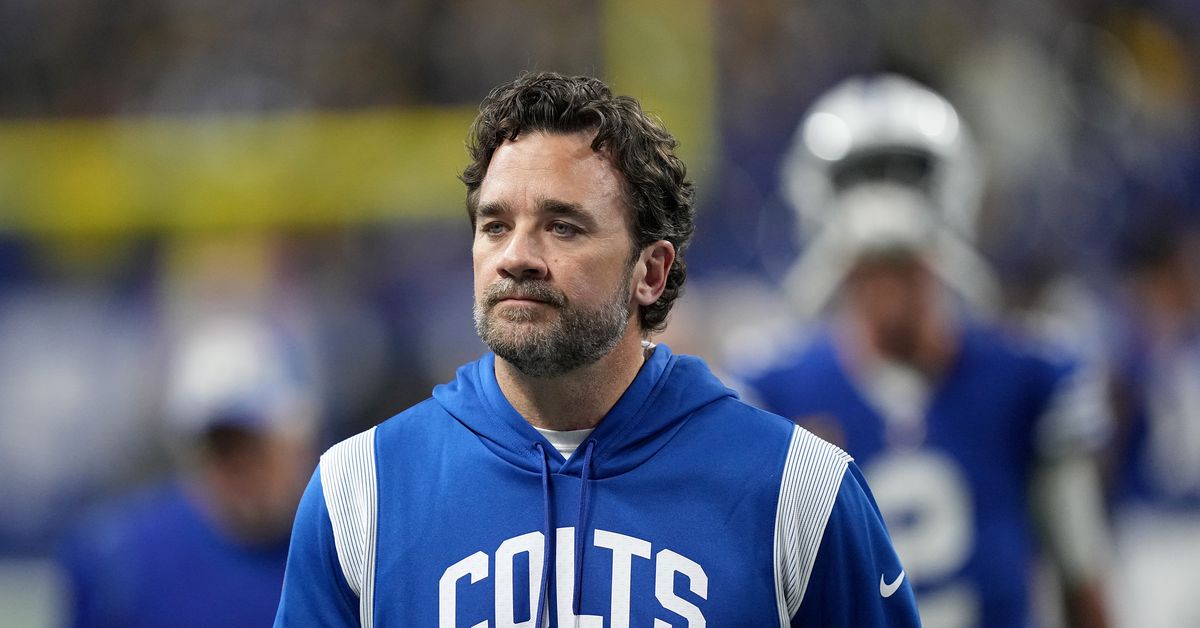