Odell Beckham Jr. reportedly narrowed his sweepstakes down over the weekend, with the Dallas Cowboys and New York Giants leading the pack. Did he hint at the winner on Sunday?

Odell Beckham Jr. remains the best prize on the free-agent market, likely until he signs in the coming days. OBJ tore his ACL in the postseason last year, but should be cleared to return when he signs with a new team.

Beckham Jr. appeared to drop a hint, openly flirting with the Dallas Cowboys during their 40-3 shellacking of the Minnesota Vikings. While Dallas already features an offense with CeeDee Lamb, Noah Brown and Michael Gallup atop the receiving corps, adding Beckham Jr. would only add to their explosiveness as an offense.

Micah Parsons, for his part, tried to recruit Beckham in response.

OBJ is expected to visit the Cowboys and New York Giants after Thanksgiving. The San Francisco 49ers, also reportedly on his list, could get an in-person visit as well.

Dallas makes a lot of sense for Beckham Jr. Assuming he doesn’t sign with the likes of the Kansas City Chiefs — who he was also linked to a few weeks ago — the Cowboys arguably give him the best chance to win a Super Bowl and contribute along the way. Beckham’s wallet is already quite fat at this point in his career. After winning a Super Bowl in Los Angeles last year, there’s little doubt that’s his goal again in the 2022-23 campaign.

This would be the second straight season Beckham Jr. helps out a contender down the stretch. OBJ was released by the Browns in 2021, only to sign on with the Rams and reach Super Bowl glory. Despite his injury in the big game, he was an instrumental part of the team’s success on offense in Sean McVay’s system. 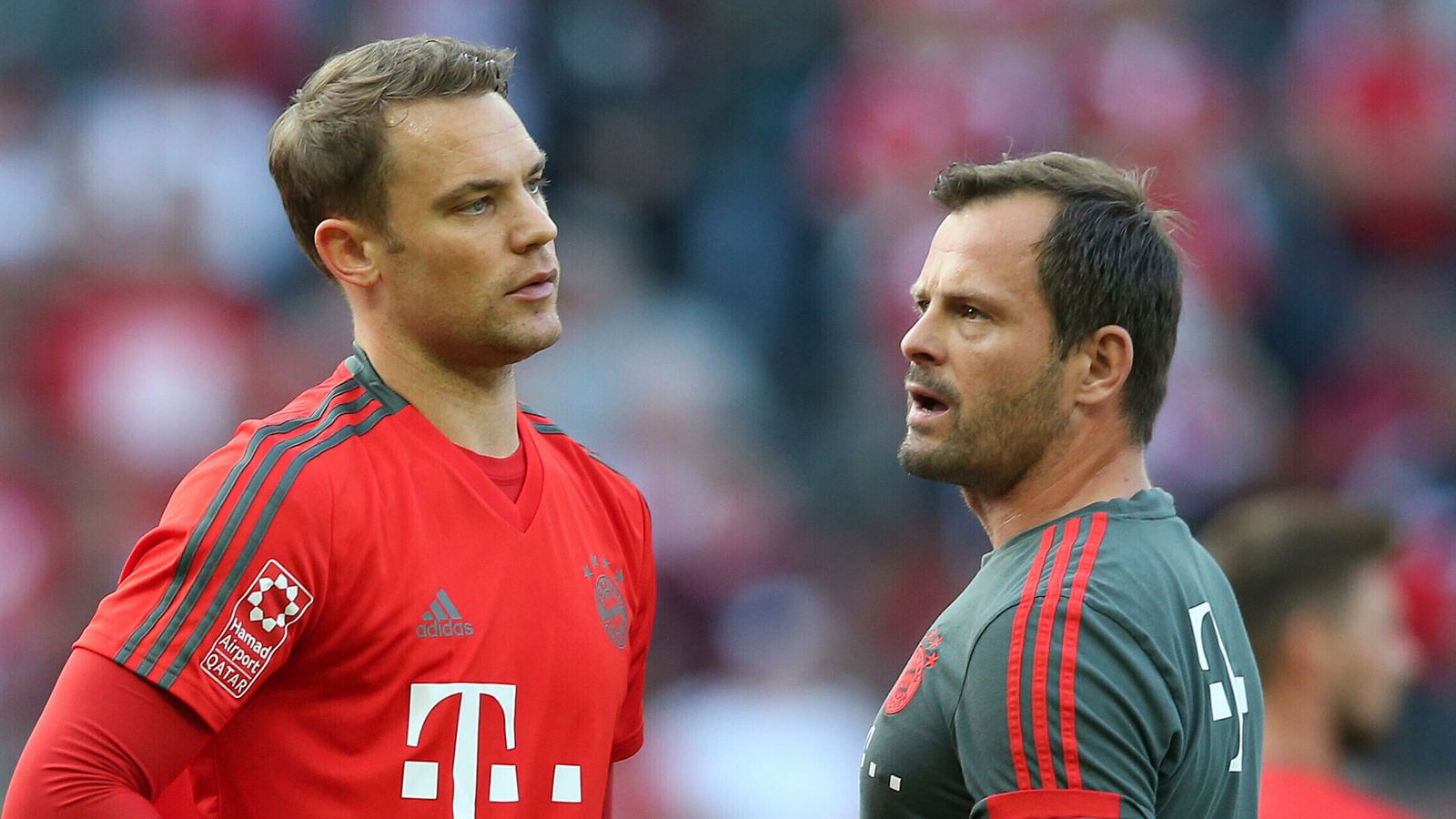