Barkley questioned their ability to have four perfect games consistently following the Nets’ 114-115 Game 1 loss against the Boston Celtics on Sunday. Kyrie Irving was in his element as he scored 39 points on 12 of 20 shooting, but his co-star Kevin Durant had an underwhelming night as he managed only 23 points on nine of 24 shooting.

Here’s what Charles Barkley said about the duo and why the Nets do not have what it takes to win the title, despite Kyrie and KD’s presence (via NBA on TNT):

“Those guys (Kyrie Irving and Kevin Durant) played fantastic against Cleveland, and it was still a six-point game with three or four minutes to go. Can they have four perfect games? You see today, one guy was amazing, the other guy had a little subpar game, and they lost.”

The Brooklyn Nets are one of the most unpredictable teams moving forward. They have two proven winners in Kevin Durant and Kyrie Irving. However, compared to other teams in the Eastern Conference, the Nets do not have that great balance on their roster to be a successful two-way team.

Brooklyn’s hopes rely massively on how consistently Durant and Irving can deliver the goods at an efficient rate, as hinted by Charles Barkley. Both players can come through and get the job done, but to do it over a seven-game series is going to be a tough proposition.

Durant and Irving attract defenses like no other player in the league due to the damage they can cause offensively. Yet, they are still the two players that the Brooklyn Nets will look forward to in late-game situations, which could be a problem.

Brooklyn needs to work on their defense, too, as it won’t always be an easy task for KD and Kyrie to come up with big performances and carry the team over the line.

The Boston Celtics excelled when they stopped drawing plays for Jayson Tatum and Jaylen Brown on a nightly basis, which has seen their role players produce efficient performances and help them win games. If the Brooklyn Nets can replicate that, they will have a bright chance of advancing in the playoffs moving forward.

For mRNA, Covid Vaccines Are Just the Beginning 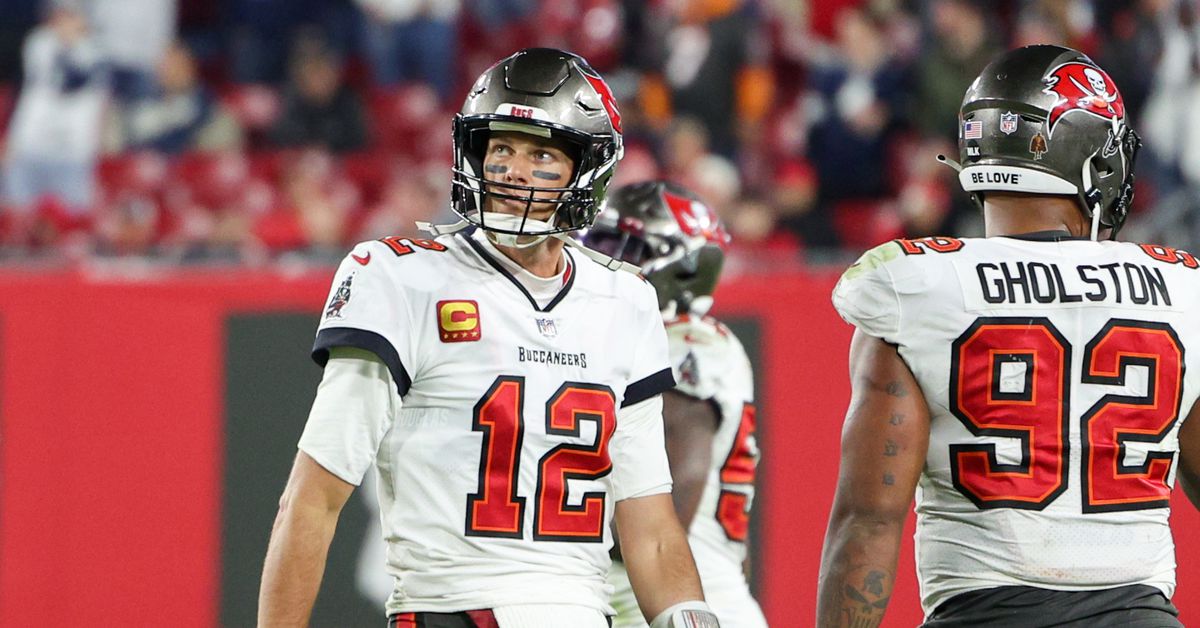